Journalists worldwide face censorship, arrest and murder. That is why Laurent Richard founded the international collective of journalists called Forbidden Stories. The collective makes sure that if something happens to a journalist, their work will still see the light of day, resulting in fewer threats to journalists. You might be able to stop a single messenger, but not their message.

With Richard as well as threatened crime reporter Paul Vugts and NOS editor-in-chief Marcel Gelauff we investigate how the security of journalists who perform life-threatening research can be guaranteed. What can journalists and governments do to ensure important truths are reveiled, without censorship?

Laurent Richard founded Forbidden Stories, which is an international collective of journalists protecting other journalists and their stories. “In case something happens to the journalist, we [Forbidden Stories] will be able to pick up the investigation, complete it, and publish it broadly thanks to our collaborative network of news organizations.”

Paul Vugts is a crime reporter (Het Parool). His work is not risk-free. After receiving death threats he was forced to live in a safe house for half a year. He is best-known for his work on liquidations that have plagued Amsterdam for years, and the related criminal cases.

Marcel Gelauff Gelauff is editor-in-chief at NOS. He is also part of PersVeilig. PersVeilig is a joint initiative of the NVJ, the Dutch ‘Genootschap van Hoofdredacteuren’, the police and the Public Prosecution Service and aims to strengthen the position of journalists against violence and aggression on the street, on social media and / or through legal claims.

“By protecting and continuing the work of reporters who can no longer investigate, we can send a powerful signal to enemies of a free press: even if you succeed in stopping a single messenger, you will not stop the message.” – Forbidden Stories 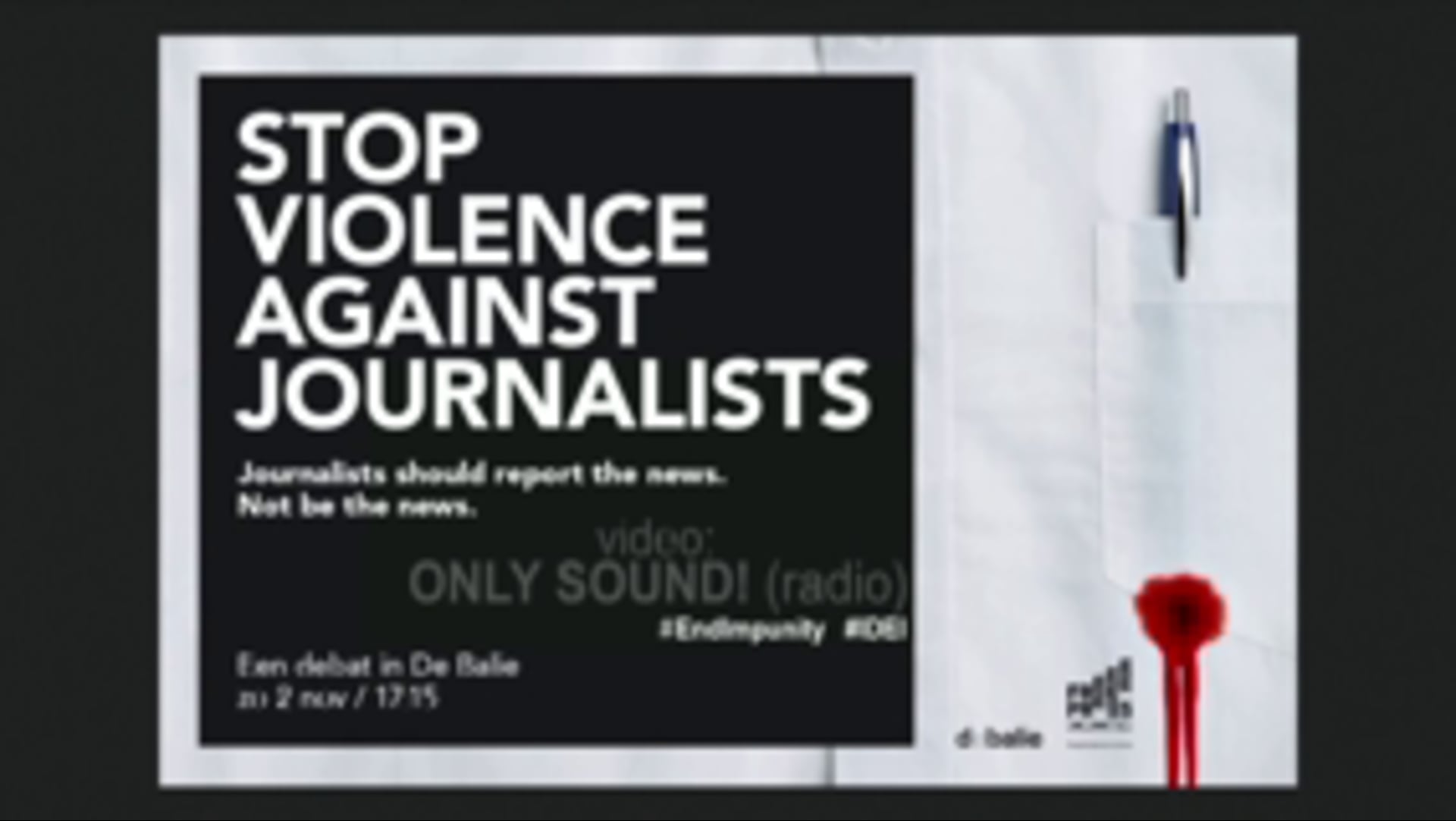 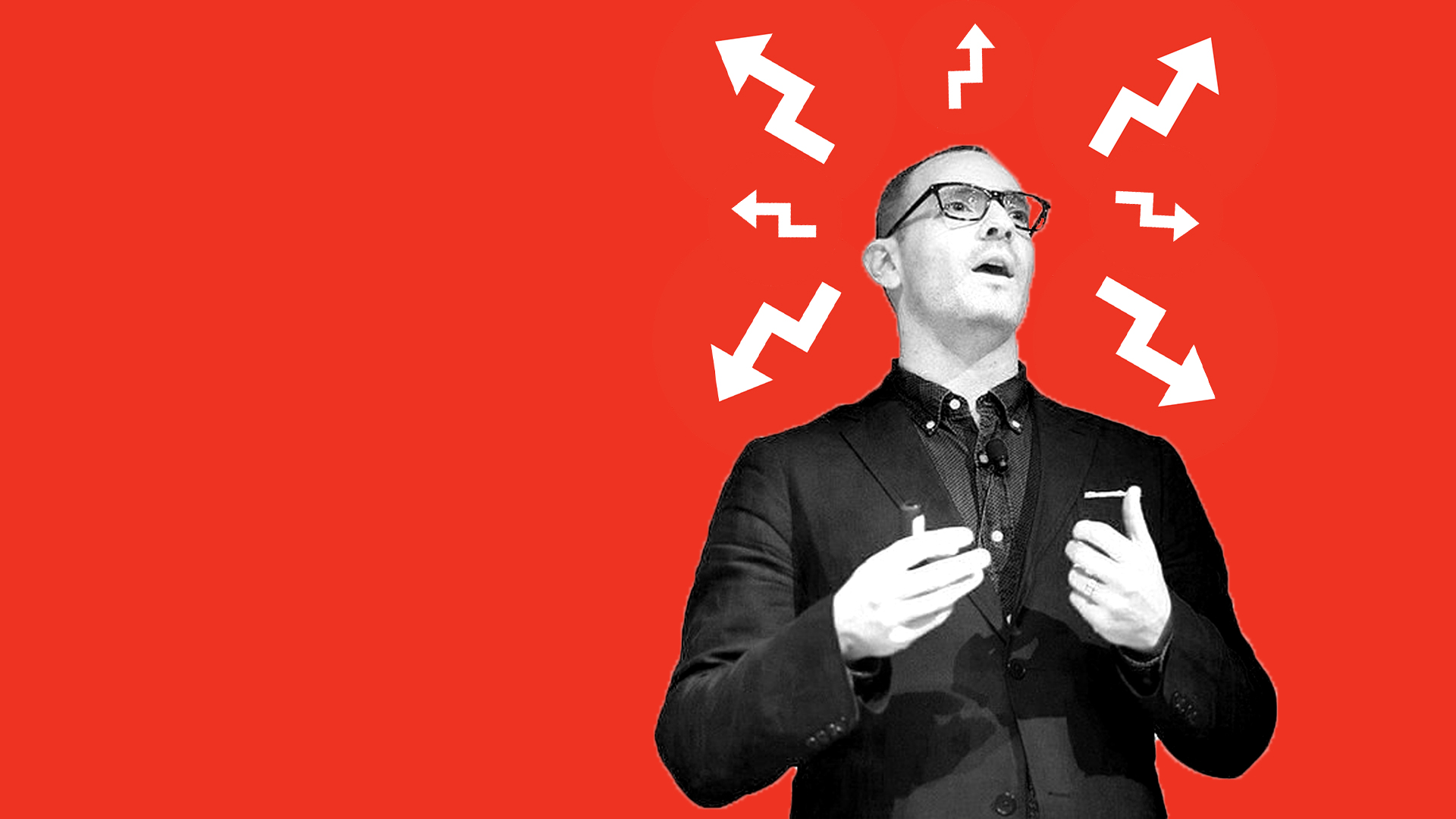 The Canadian Buzzfeed journalist Craig Silverman was one of the first to use the term Fake News. Together with Silverman, other journalists and experts we engage with this issue in a discussion about the situation in the Netherlands.