Tensions between NATO and Putin have gotten considerably worse after a.o. the Ukrainian crisis in 2013. Current NATO-Russia relations are characterised by suspicion and hostilities. But what if NATO and the Kremlin would see eachother as inevitable partners?

NATO official Radoslava Stefanova and Russian political analyst Sergey Utkin discuss current challenges such as the conflict in Syria, the relation with the US and why the Baltic states fear Russian interference. NATO has great concerns about Russian military activities and aggressive rhetoric. Putin at his turn feels alienated by NATO expansion in Russian spheres of influence. An evening on current risks and hostilities, but also on the cooperation possibilites and improvement of the relationship between NATO and Russia. What is the right way forward?

Radoslava Stefanova has been the Section Head for the Russia and Ukraine Relations Section at NATO’s Political Affairs and Security Policy Division since September 2010.  Prior to that, she was the Deputy Section Head of that same section, where she has worked since January 2004.  Before she joined NATO, she taught international and Transatlantic relations at the American University of Rome, which she joined after 8 months of field experience in Kosovo.

Sergey Utkin has been the Head of the Strategic Assessment Section at the Primakov Institute of World Economy and International Relations (IMEMO), Russian Academy of Sciences, since 2016. From 2016 until 2018 he also headed the Foreign and Security Policy Department at the Moscow-based Centre for Strategic Research. In 2012-2016 he worked at the Centre for Situation Analysis, Russian Academy of Sciences, now merged with IMEMO.

70 years after NATO’s foundation, in a world which looks remarkably different, De Balie will make a series of three talk shows to unfold the following question: (How) Did NATO contribute to international peace the last decades, and what should be its role in the future? The programmes will shed light on NATO’s powerful presence in Central Europe and its influence on the future of international geopolitical chess. 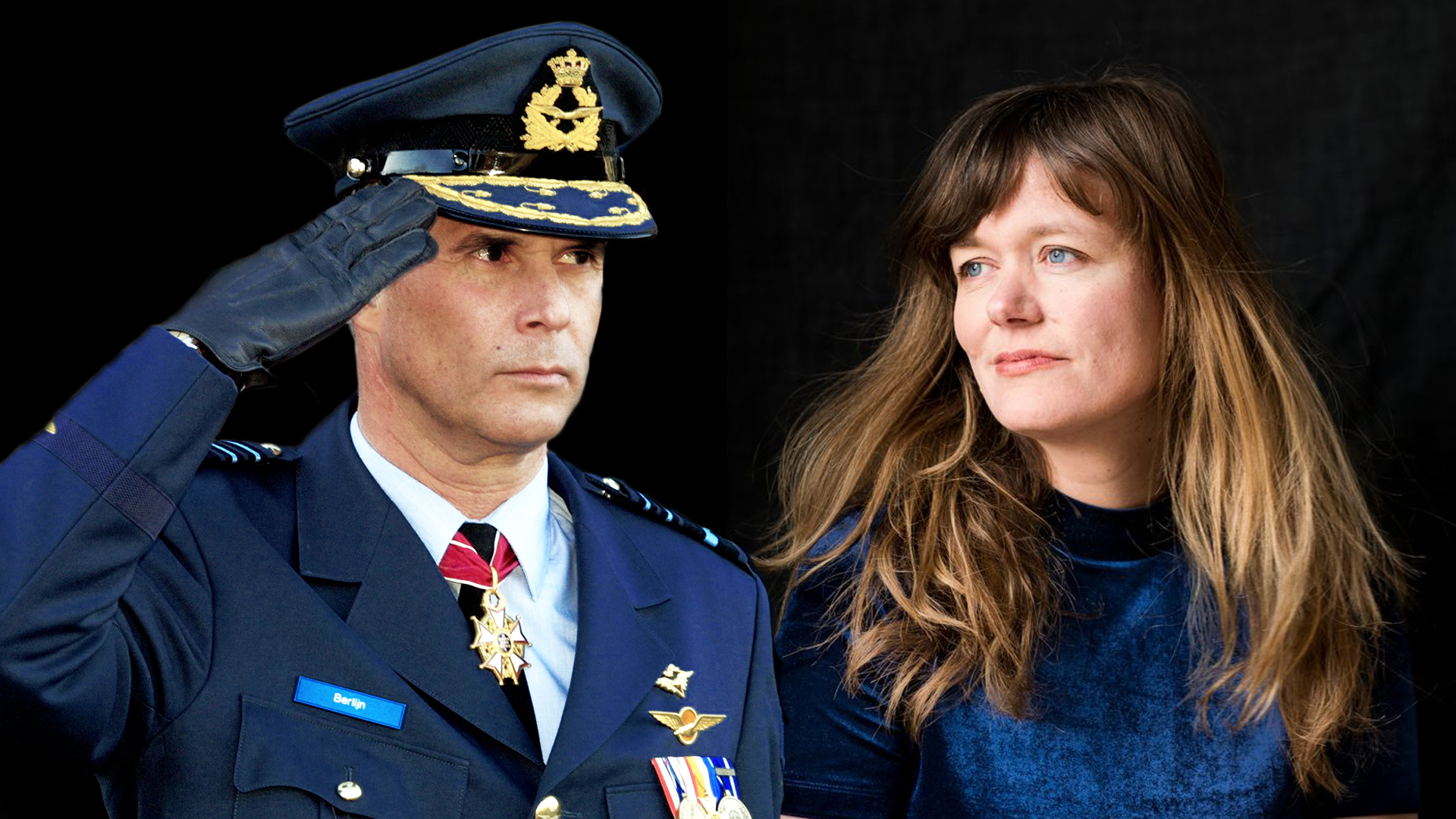