A tunnel is dug through the Alps for a new rail line between Austria and Italy. Mountains in California are moved to build a new town. The popular white Carrara marble is quarried in northern Tuscany to become a tile or tabletop.

In seven locations in North America and Europe, we observe miners, engineers and foremen at work. They enjoy it—who wouldn’t like operating one of those massive excavators? Nevertheless, there’s a feeling of unease. Sometimes a fossilized tree turns up and is saved for a museum—if the bulldozer hasn’t already smashed it, that is. When asked, the workers are well aware of the consequences for nature, climate and safety. But it’s work, and there’s a demand for faster transport links, new houses and stone floors.

In closely observed, panoramic shots of plowing, hacking and roaring excavators, and in conversations with the people who operate them, the film ponders the question of how much earth has to make room for our demanding lifestyle.

Introductory performance by writer and theatermaker Marjolijn van Heemstra who performs an excerpt from her well-received theater performance City Astronaut. A one woman performance about our precious planet and how we should to take care of it, now and in the future. How could we handle this delicate creature more consciously?

After the screening of Earth, there will be a short Q&A with director Nikolaus Geyrhalter. 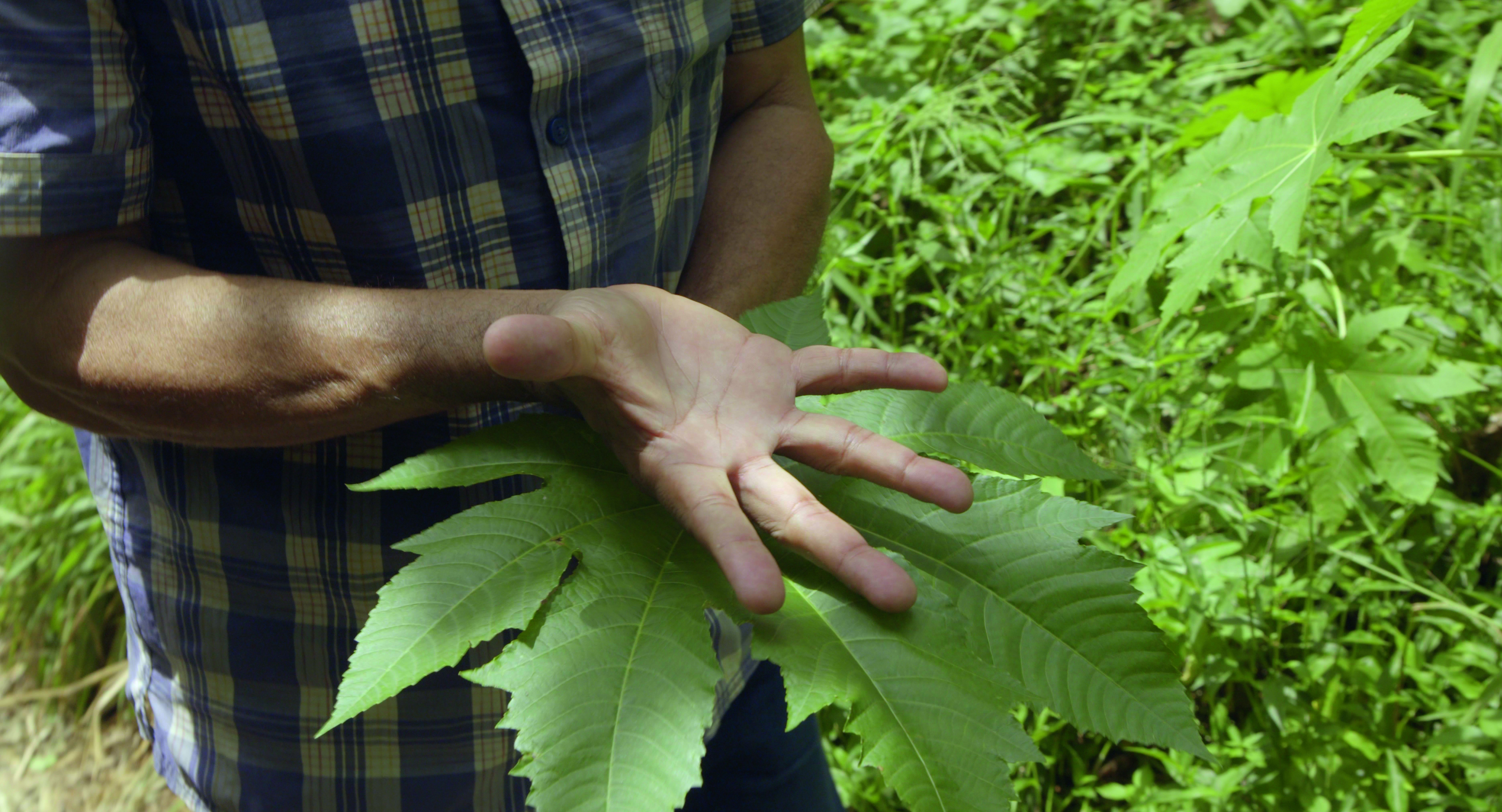