In Sudan, cinema is a thing of the past, but four directors and lifelong friends refuse to accept it. They learned their art abroad—one of them is jokingly referred to as the Sudanese Eisenstein by the others. With their Sudanese film club, the men struggle to keep their film culture alive. Much of their work has been lost, but a few excerpts are included in the documentary.

To introduce others to the magic of film, they decide to rent a dilapidated old open-air cinema for a big free screening. But how do you do this in a country where there are power cuts, you lack the equipment and infrastructure, and the call to prayer blares out from mosques on all sides? “How did we used to do it?” they wonder, laughing. Then they realize that there didn’t used to be a call to prayer. Sudan’s repressive and violent history remains in the background, but film is clearly still out of favor with the regime. Nevertheless, the men remain hopeful.

Extended Q&A with directors Suhaib Gasmelbari, Hajooj Kuka and Marwa Zein, who have documented recent developments in Sudan – a country ravaged by an ongoing civil war and which is split along cultural and ethnic lines. What role is there for films and their makers in depicting the ongoing changes in their country?

Part of the Spotlight: Sudan programme, in which De Balie hosts three special screenings of films by Sudanese filmmakers. For more information about the other screenings, please visit:

THIS FILM IS PART OF THE SPOTLIGHT: SUDAN PROGRAMME, HIGHLIGHTING THREE FILMS REFLECTING ON SUDANESE SOCIETY. 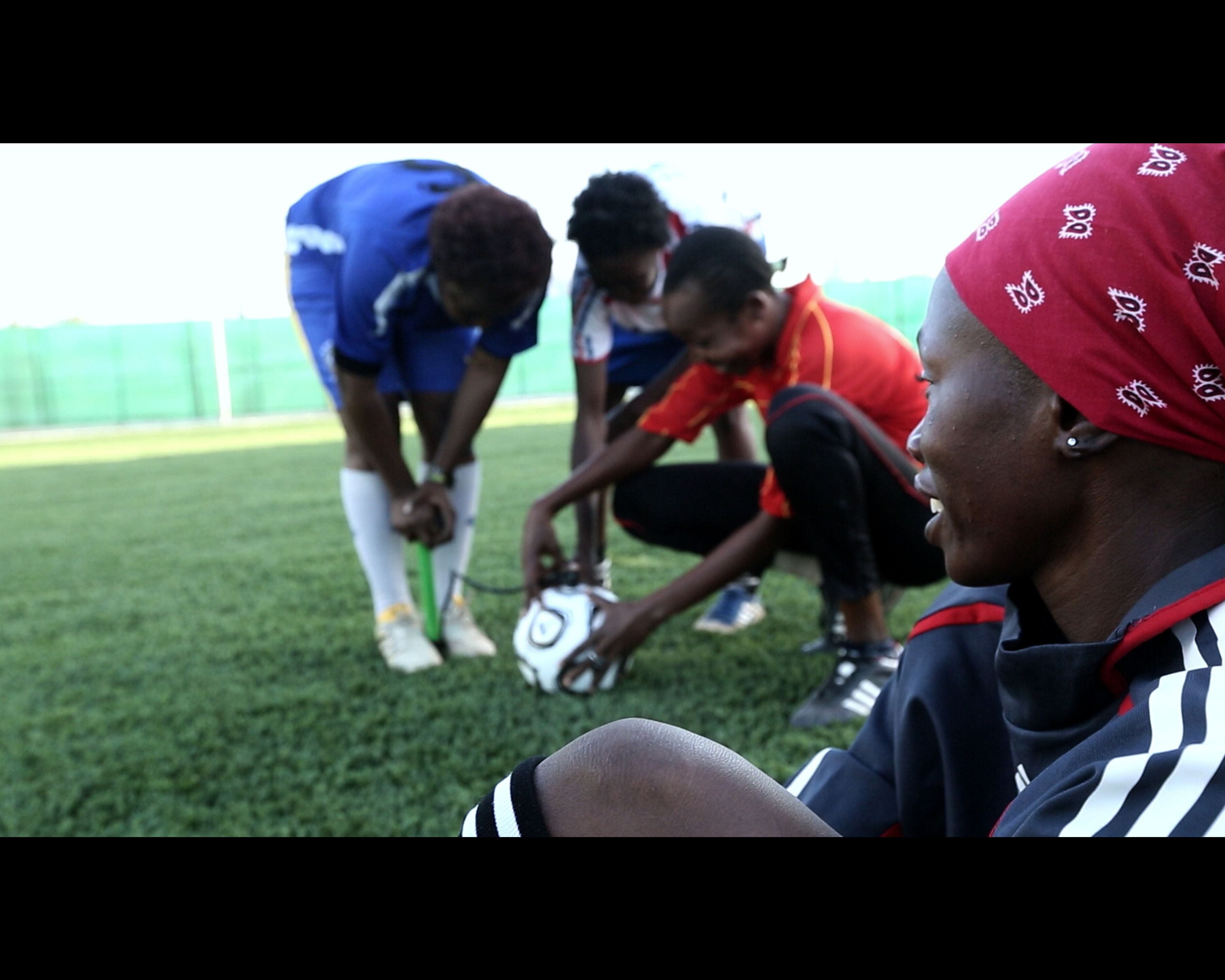 IDFA: A portrait of female soccer players in Khartoum, who dream of playing on a national team for Sudan in the World Cup. The social, political and financial obstacles they face seem insurmountable. Nevertheless, they remain cheerful and optimistic, and continue to practice on Khartoum’s grassless fields. 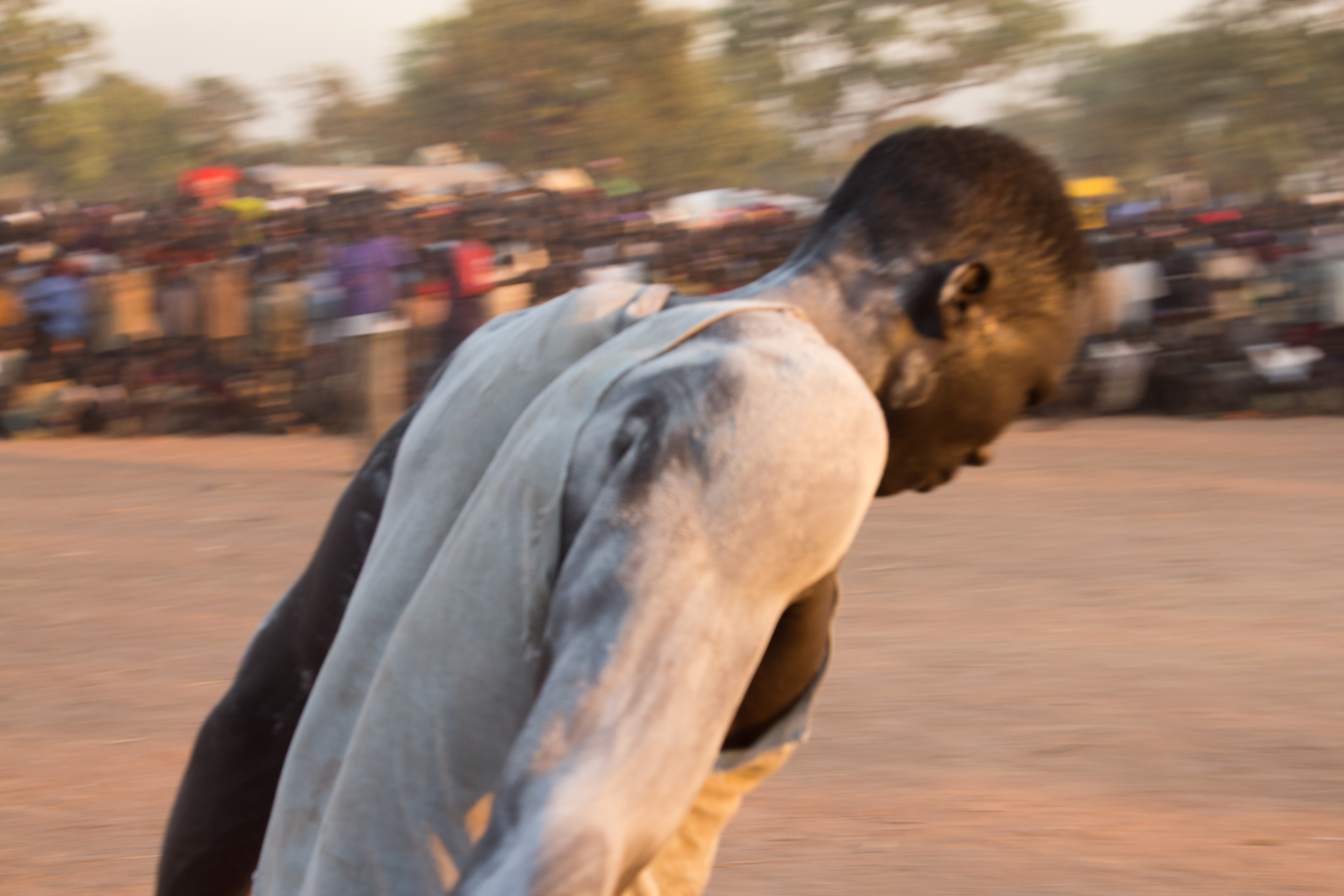 IDFA: Beats of the Antonov
by Movies that Matter

IDFA x Movies That Matter: with Q&A after the screening.