Photos by Sacha de Boer are exhibited as part of the Human Rights Weekend. Sacha went to Tanzania to photograph children with albinism in Tanzania. This is part of a joined project with the Liliane Fonds, Human Rights Watch and local partners. The project is generously supported by the Dutch Postcode Lottery.

People with albinism in parts of Africa continue to live under the threat of horrific violence or death due to myths that the organs and limbs of people with albinism bring prosperity. Children with albinism not only live in fear of attack, but they also are often segregated from society, sent to live in temporary shelters, separated from their families and communities. They are hunted, dismembered, or murdered by individuals who sell those body parts for thousands of dollars to witch doctors. These children are consistently denied their basic human rights, including their right to a safe and inclusive education with other children. Liliane Foundation, Human Rights Watch, and our local partners are working to remove these barriers in Tanzania and Mozambique.

This exhibition is part of the panel discussion on February 9 – 13.00 hours at De Balie. During this program, project partners, together with photographer Sacha de Boer will share their experiences from Tanzania, and ideas for what you can do. 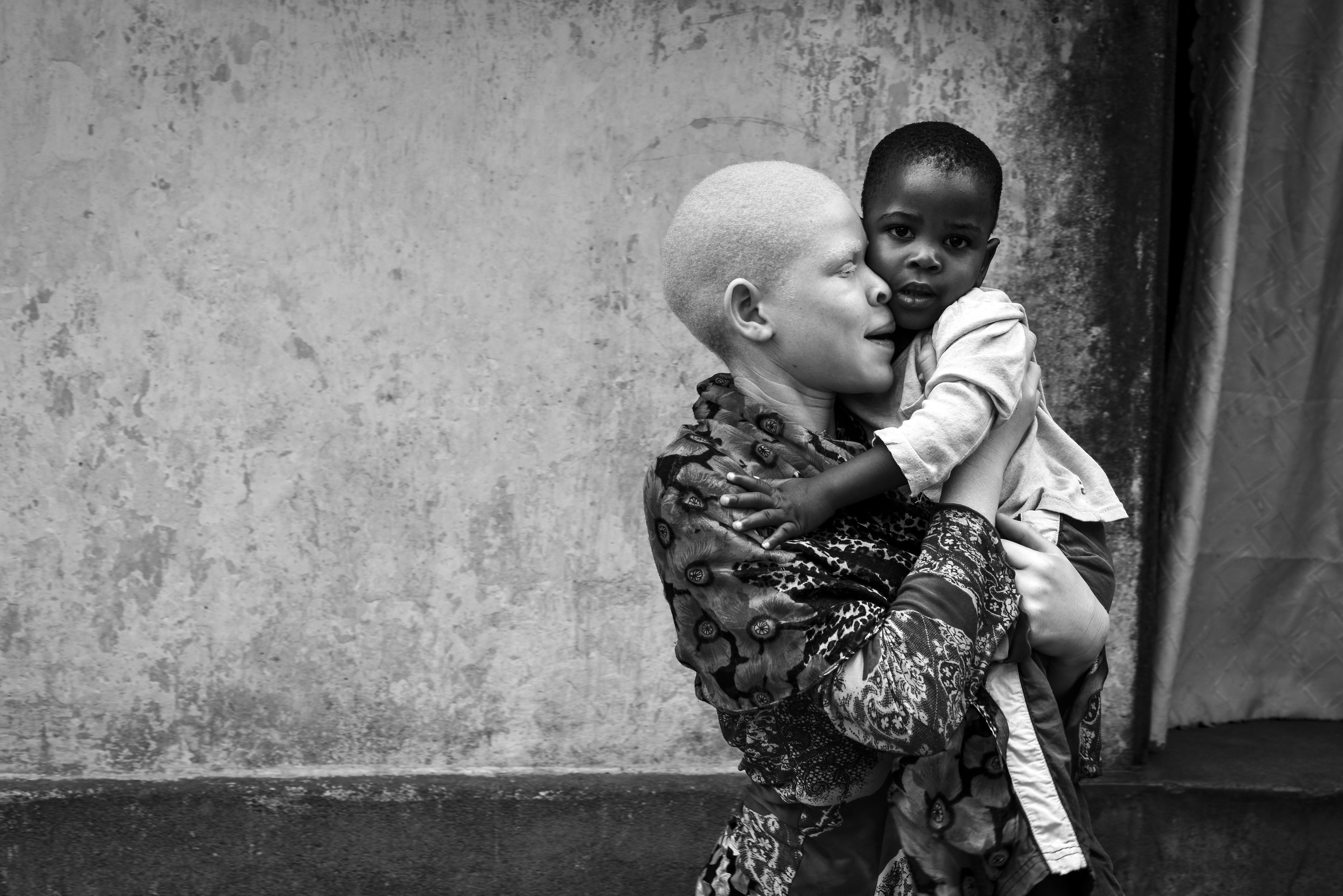 Gearchiveerd: HRWeekend – Living in the Shadows: People with Albinism in Tanzania

What to visit during Human Rights Weekend 2019?