Onze vrouw in Benin: To Tjoelker-Kleve

Benin is one of the poorest countries in the world and is characterized by large inequalities. With the Dutch Ambassador in Benin, To Tjoelker-Kleve, as well as Beninese Jurist and Judge of the International Criminal Court Reine Alapini-Gansou, we discuss the current challenges the country faces. How does the Netherlands relate to the fragile Benin government? What part should Dutch diplomats play?

From kingdom to colony and from Marxist state to democratic republic: over the past two hundred years, Benin has known many forms of government. This eventful history continues in the present, because even today, the once democratic country is ravaged by political intrigue. Against this backdrop, attempts are being made to transform the economy and address poverty.

In addition to improving food and water supplies, the Netherlands tries to contribute to strengthening the rights of women and girls, promoting entrepreneurship among young people and promoting better health. Why does the Netherlands choose to focus on these specific themes? What results have been achieved and how do they fit within the broader Benin reform policy? During this evening To Tjoelker-Kleve and Reine Alapini-Gansou will elaborate on the Dutch activities in dynamic Benin.

This programme is part of the series ‘Onze Man / Vrouw In…’ A series made in collaboration with the Ministry of Foreign Affairs, in which a Dutch Ambassador is invited to share his or her experiences. Previous episodes have hosted Ambassadors from Iraq, Iran, Egypt, South Africa, Yemen, Morocco and Jordan.

To Tjoelker-KleveThe ambassador and head of Development Cooperation of La Paz (Bolivia) and Bamako (Mali). Now ambassador to Cottonou in Benin
Reine Alapini-GansouBeninese-jurist and judge of the International Criminal Court
Jörgen Tjon a FongModerator

Watch this programme live at this page. 5 minutes before the start, the livestream will appear on screen. Do you want to support our (online) activities? You can make a contribution for watching. 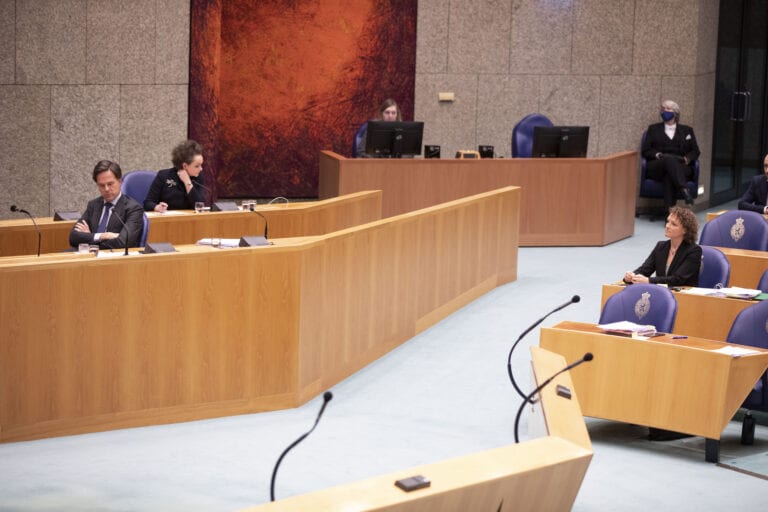 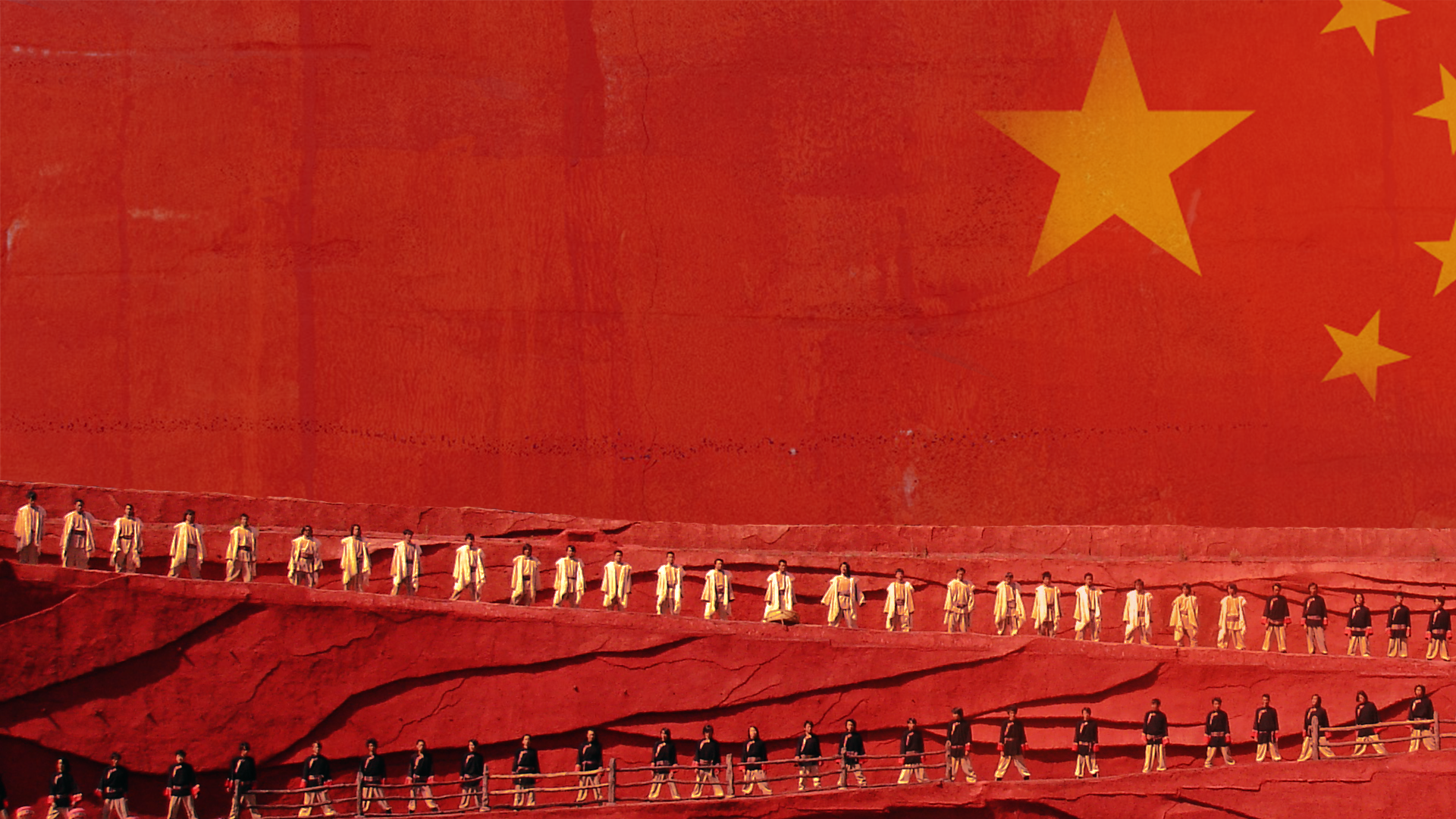 The many faces of modern China #4

With U.S. President Biden in office, all eyes are on his administration’s relationship with Beijing. Will the tough stance of former presi…