Open Letter to the EU: Embrace culture as the bedrock of Europe’s democracy

The Civic Council on European Democracy – incubated at the Forum on European Culture in 2020, shares its recommendations to European leaders.

What needs to be done to improve democracies across Europe – from the local to EU level? Between September 2020 and June 2021, a group of more than 100 European citizens, artists, and thinkers from 15 different countries gathered several times to find a common answer. Their main recommendation: the European Union, its member states and regions need to create more public spaces for debate and invest in culture. The European Union should acknowledge the fact that Europe is primarily a ‘Republic of Culture’ based on the freedom of thought, ‘an independent mind’, the ability ‘to see them in us. Shared values and public goods are at the foundation of this openness.

Currently, democracy and culture are the two Cinderellas of our public use of resources

“Just like most of its member states, the EU is underinvesting in democracy and culture and thus neglecting their importance. The eventual long-term costs of this deliberate indifference do not seem to be considered.

In many European countries, democratic backsliding goes hand in hand with the rise of nationalism. Brexit, and strong nationalist sentiments in Hungary and Poland are vivid examples of this, but – looking more closely – these surges are present everywhere in Europe.

Over the past decades, the EU has functioned as a clearing house for national and business interests. The EU has evolved as a caretaker of national interests, while bringing European citizens closer together has never been of primary importance. Promoting solidarity among member states never truly moved beyond lofty words and slogans.

An open society cannot function without culture in the broadest sense of the word. Culture increases mutual solidarity and enables people to build bridges between languages, nations, generations, regions, and societies – between ‘us and them’, between ‘me and you.’ If the Europe of European integration is anything, it is a community of translation. However, present-day European democracy is vulnerable and urgently needs more and stronger bridges of translation. Ultimately, bridges like these lead to fresh sources of hope.

If nothing changes now, existing dividing lines in Europe and its societies will most probably sharpen and deepen soon. Current EU policies often feed into nationalist sentiments lingering in all member states, but we need the exact opposite. To make Europe a thriving community of well-functioning democracies, we urgently need more mutual understanding and trans-national solidarity. According to the Civic Council on European Democracy, the EU should start to invest more in culture – and civic culture in particular – and to ensure that the cultural factor becomes an integral part throughout all EU-policies. Investment in a European civic culture can revitalize our struggling democracies from the local to the EU level.

It should be acknowledged that this ambition to revitalize our democracies in a European way entails a finalité politique. An end goal in terms of European integration would be at odds with the very nature of the process, which by definition is volatile and hybrid; an offshoot of Heraclitus’ panta rhei: continuous change as a constant force of organization, cooperation, and legitimacy.

We believe that by embracing variation, nuance, and transformation as the main strengths of the Europe of European integration, our Europe will be able to successfully take on today’s centrifugal forces that threaten to disrupt social cohesion, Europe’s openness, and Europeans’ mutual understanding. Precisely these strengths are at the heart of European culture.

Europe is often presented as a community of monolingual national identities. We can undo this myth by cherishing linguistic diversity, being the norm in many European countries, a trans-European reality. A community of mutual translation, fostering conversation, can forge increased understanding and solidarity. ‘Translation is an act of friendship,’ as the late John le Carré – a teacher of German by training – put it. It must become a strategic goal of the EU to invest more in translation to, for example, make European literature available to all Europeans right after publication. Translators must be regarded as strategic facilitators of a more united Europe.

The EU could, for example, support local independent media outlets in its member states or invest in the translation of national quality news outlets into other European languages, in order to facilitate and support transnational public debate. Also, in order to protect free press in European countries, media outlets could experiment more with media ownership. Platforms could, for example, work with models giving readers ownership instead of being dependent on large international media companies.

The Civic Council on European Democracy is an initiative from the Forum on European Culture, Gazeta Wyborza and European Alternatives. The project is supported by the Europe for Citizens programme.

The Civic Council on European Democracy was funded with the support of the European Union, under the Programme “Europe for Citizens. The event information sheet of this project can be found here. 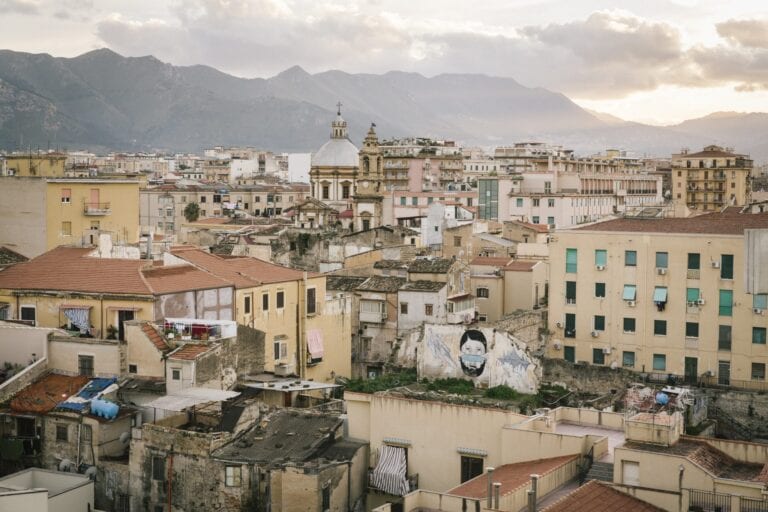