A young doctor and journalist fall in love in the middle of a civil war. While their city Aleppo is being bombed, they marry and have a baby. In the much-praised documentary For Sama, director and civil journalist Waad al-Kateab documents all the horrors of the daily events revolving around her family and her city.

Meanwhile, her husband Hamza works in the hospital he set up, which eventually becomes a target of a new air raid. As the danger draws closer, the young family struggles with the dilemma: will they flee to keep their daughter safe, or will they stay to support their friends and those who have stayed in the resistance? For Sama is a letter from a mother to her child and offers an intimate and heart-wrenching view from the inside of the Syrian conflict.

After this special screening of For Sama, programme editor Emily Rhodes will talk to filmmaker and writer Beri Shalmashi and journalist and writer Minka Nijhuis about the dilemma that director Waad Al-Kateab faced: to flee in order to keep her family safe, or to stay to help save the lives of her fellow citizens.

Minka Nijhuis (1958) is a journalist and writer. She studied psychology and communication sciences at the University of Amsterdam. She specialised in slow journalism and reported on conflicts in Cambodia, Burma, Kosovo, East Timor, Iraq, Afghanistan and Syria. She has written several books about her travels, including The House of Khala. A family in Baghdad (2004, revised edition 2008) and Burma. Land of secrets (2009). Her new book, Gekkenwerk, will appear on the 31st of March at Nijgh en Van Ditmar.

Beri Shalmashi (1983) is a filmmaker and author wirh Iranian-Kurdish roots. She returned to Iraqi-Kurdistan to film and teach. She has published many pieces in De Volkskrant, De Groene Amsterdammer and de Filmkrant and is an advisor to the Dutch Film Fund. Currently, she is working on a collaborative production with De Volkskrant called Big Village – an interactive film in which she asks her father why her parents stayed in Irak and Iran, where they actively fought the Iranian regime. 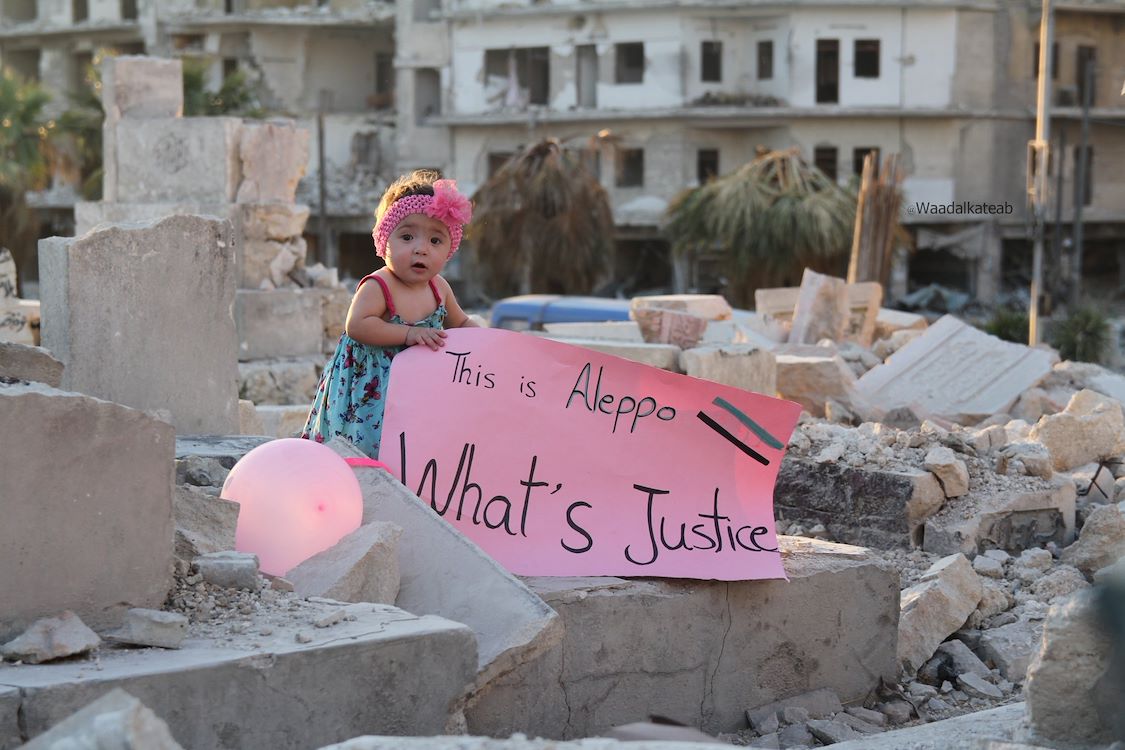 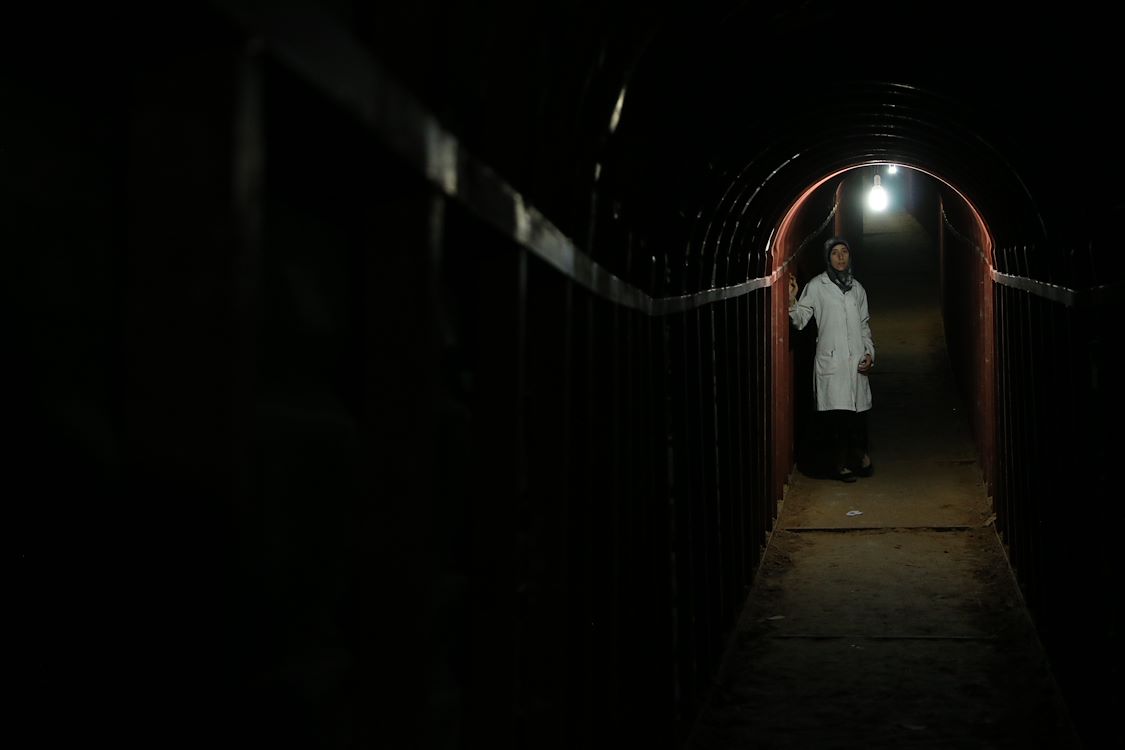 Show us your movie ticket and receive a 10% discount on your dinner bill.