His job as a taxi driver in Mumbai has made Murad Ahmed aware of all the poverty and inequality in the city. He has always been fascinated by rap and finds out it is a good way to express his thoughts. He starts to write his own lyrics and turns out to be talented.

There is no style of music better at expressing young people’s way of life than rap. This is no different in India. In her new film, director Zoya Akhtar tells about the obstacles a person has to overcome to become a rapper. She based the script on the lives of street rappers Divine and Naezy, whose songs form part of the film’s soundtrack. American rapper Nas fulfilled the role of an executive producer.

Young Murad Ahmed, who lives in a Mumbai slum, has always been fascinated by rap. When he has to take over his father’s work as a chauffeur he starts to write his own lyrics, triggered by the poignant evidence of poverty and inequality he sees everywhere while driving for a wealthy family. He turns out to be talented. His abusive father Aftab can’t muster much enthusiasm; after all, he worked hard to pay for his son’s education. Meanwhile, Murad is making a name for himself as a rapper.

THIS EVENT IS PART OF WORLD CINEMA AMSTERDAM. FIND THE FULL LINE-UP HERE!

Zoya Akhtar (1972, India) obtained a diploma in filmmaking from NYU then went on to assist directors such as Mira Nair and Dev Benegal before becoming a writer-director. She has directed critically acclaimed films including Luck By Chance (2009) and Sheila Ki Jawaani (part of Bombay Talkies, 2013). Gully Boy (2019) stars celebrity Indian actor Ranveer Singh. 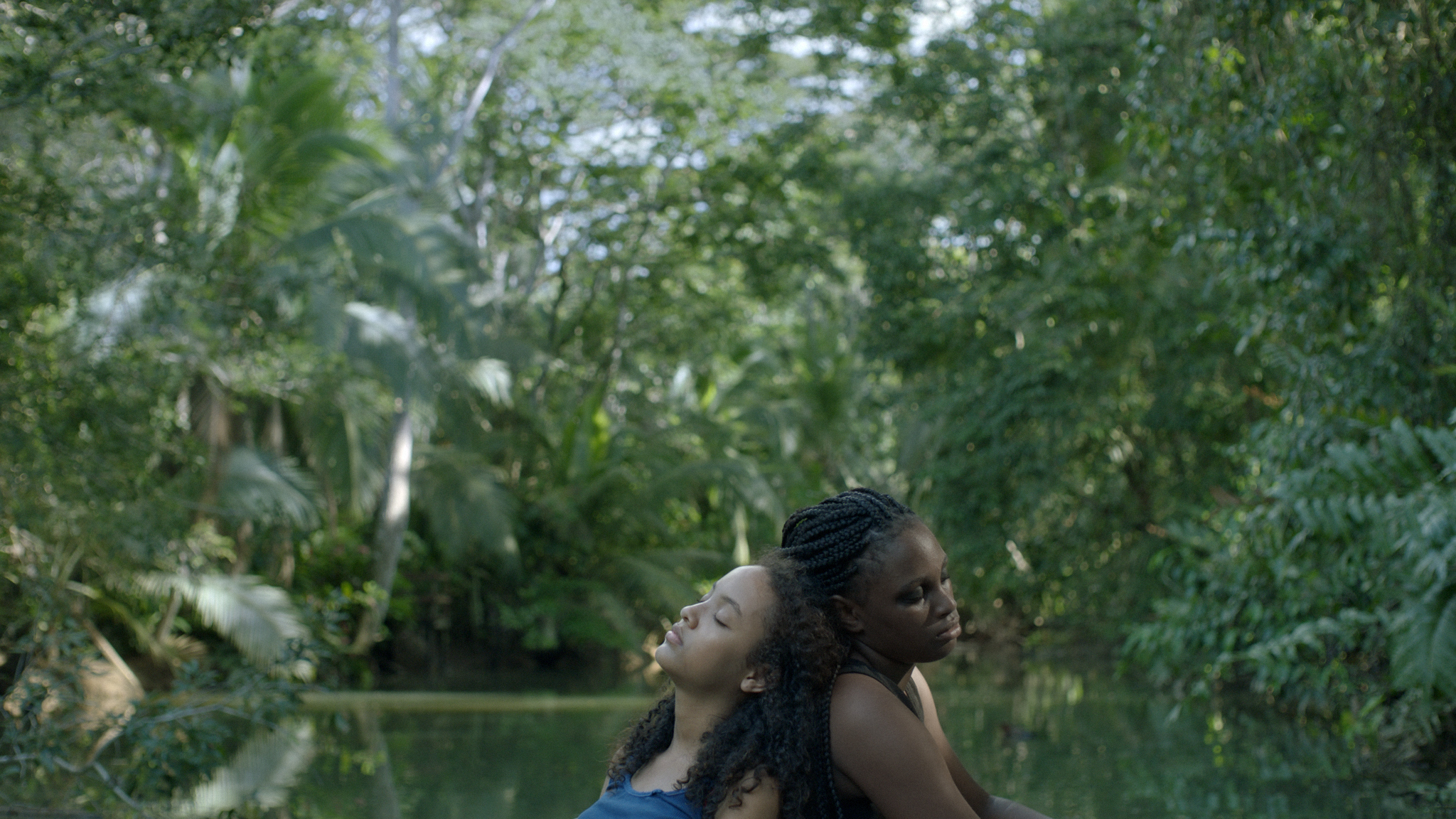