With theatre maker Bright Richards, Mandy Woelkens, poet & director Hakim Bah & Jay Pather, artistic director of Afrovibes, and others we discuss this year’s festival theme: Rupture | Rapture. There is intense pleasure and delight that we get from our contact with other cultures. With this comes an awareness of the tensions and divisions that historically have arisen and do continue to arise between people and cultures. It is this paradox, the tension and the pleasure, that characterizes the relationship between Europe and the African continent in general.

How do we deal with our shared past? A past that has produced everything from the slave trade, through colonization, as well as migration. Out of this, the culturally rich African Diaspora emerged, and Black identity developed across the globe. The questions we pose have to do with checking in on who we are today, within a multicultural society, how do we connect to our shared past, how do we look at each other, and what may be the role of the artists in this realm of this rupture and rapture. Ultimately, these questions need to be approached from an African and a European perspective.

This programme is part of The Afrovibes festival. Would like to attend Afrovibes Performance A Bout de Soeurs as well? Buy your Combi-Ticket here.

Bright Richards is a writer, theatre maker/director, and trainer. In 2004, he founded New Dutch Connections, a foundation that supports non-Western artists and refugees in using their voice. With New Dutch Connections, he directed the play ‘As I Left My Father’s House’, which is an exploration of interconnectedness between people of different religious-cultural backgrounds.

Hakim Bah, born in Guinea, is the author of several award-winning plays. He now lives in France and is artistic director of the festival Univers des Mots in Guinea.

Jay Pather is artistic director of Afrovibes. He is a South African curator and choreographer. He is also director at Institute for Creating Arts (ICA) in Cape Town and Professor at the University of Cape Town. In his work, he strives to make theatre and dance from multiple African countries accessible to a wider audience. 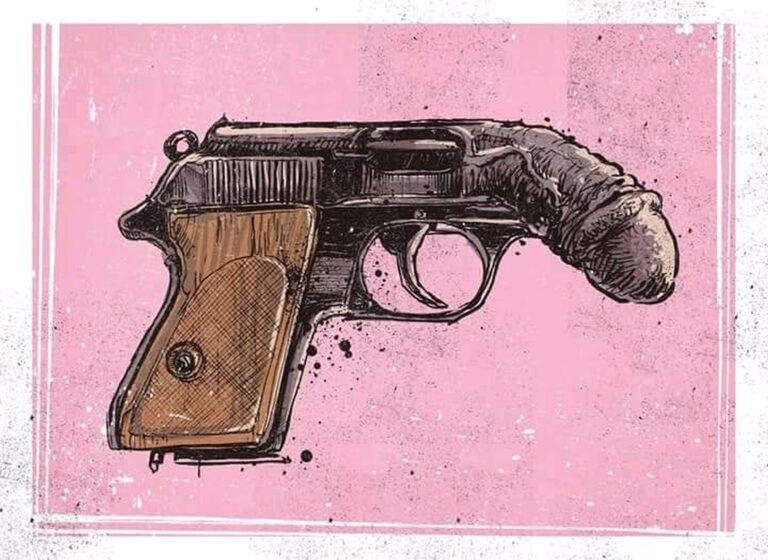 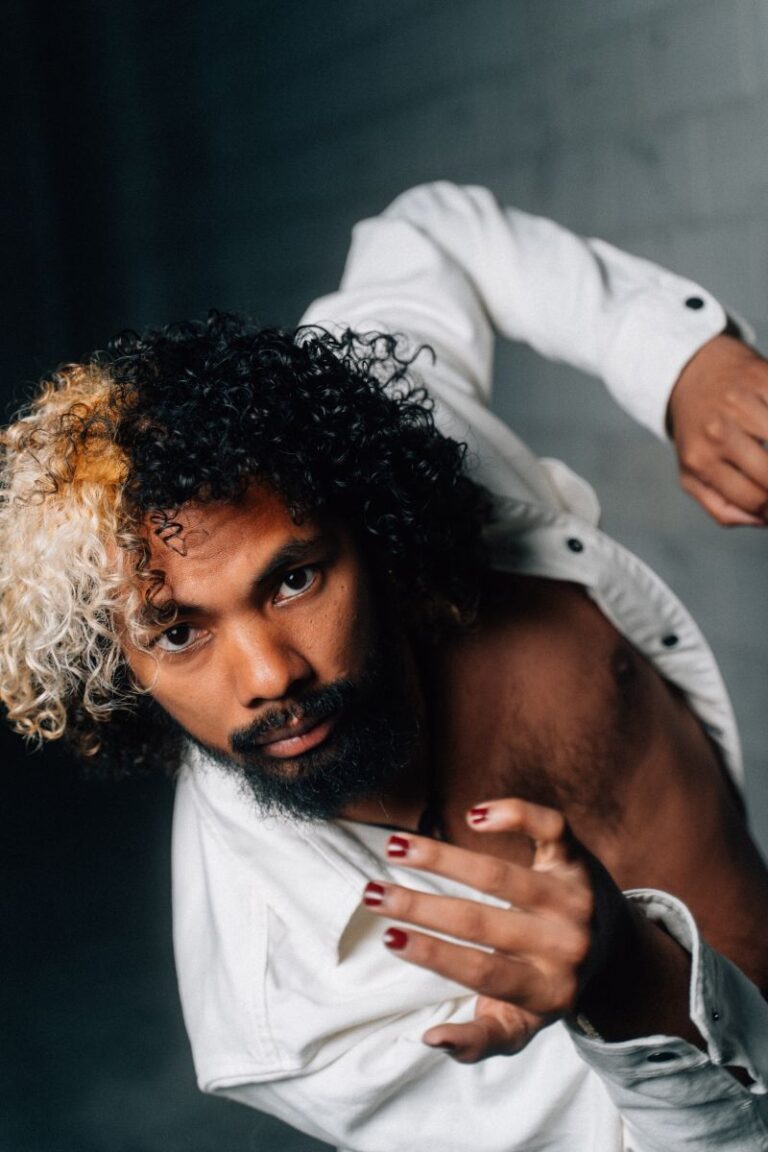 Afrovibes Talk: This is my body

How can you decolonize the black body? Both South-African dancer Kwanele Finch Thusi and theatre and dance director Igor Vrebac question the way how we look at the male body.