Lessons from Churchill for today’s Europe

The legendary statesman Winston Churchill (1874-1965) has become an iconic figure in world history and politics. For many people Churchill embodies the British national identity. But others see him as an important driver of European integration. Together with historians Andrew Roberts and Felix Klos we discuss the legacy of Churchill for today’s Europe in light of the upcoming European elections. What can we learn from Churchill in times of Brexit and the unprecedented popularity of European populist leaders? And should we understand Churchill as the father of Europe or as the father of Brexit?

Churchill probably is the most written-about figure in public life. His extraordinary life and vigorous political leadership in both world wars has been portrayed in many books and films. Renowned historian Andrew Roberts managed to add a meaningful contribution to this list with his highly acclaimed biography Churchill: Walking with Destiny. In De Balie Andrew Roberts will speak about his book that has been published in a crucial year for the European Union.

After the presentation the young Dutch-American historian Felix Klos and brand new D66 candidate for the European Elections, will join the discussion. In his book Winston Churchill, Vader van Europa [Father of Europe] he argues contrary to Roberts that Churchill has played a crucial role in European integration. After a vigorous online dispute, the two gentleman finally meet in real life at De Balie. Was Churchill in favour of Britain joining a federal Europe? With Roberts and Klos we discuss the figure of Churchill today, in the age of Brexit and a very fragile EU.

Andrew Roberts is an internationally renowned biographer and historian whose books include Masters and Commanders, The Storm of War and Napoleon the Great. He regularly writes for The Wall Street Journal.

Felix Klos is a Dutch-American historian. He studied European history in Oxford and political sciences in Vermont. After his studies he worked for the campaign team of Hillary Clinton and as speech writer and spokesman for Alexander Pechtold. Currently he is D66 candidate for the European Elections.

Sophie Derkzen is an Amsterdam-based journalist (Vrij Nederland, De Correspondent) with a fascination for international politics.

This programme is made with support of The Dutch National Foundation for Peace, Freedom and Veteran Care (vfonds)

Couldn’t be there? Watch it on De Balie TV: 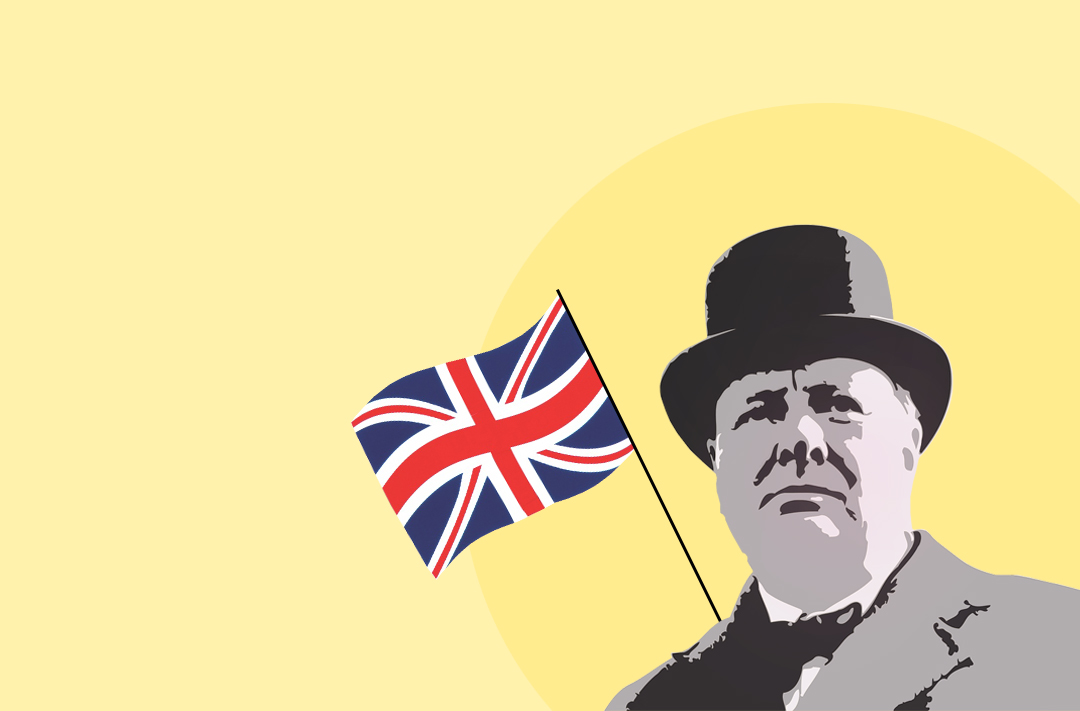 Lessons from Churchill for today’s Europe