The European Museum: A Shared Colonial Past

Recently, robbery art activists started the debate about “the looting of Africa“. ​​In the Netherlands this seems to be working. But what is happening in other European countries? What can European museums learn from each other in dealing with their shared colonial heritage? Together with international museum experts, such as Didier Houénoudé (University of Abomey-Calavi, Benin), Alicia Knock (Center Pompidou, Paris), Wendeline Flores (National Museum for World Cultures, NL) and Wiebke Ahrndt (Übersee-Museum, Bremen), we investigate what the museum of the 21st century should look like.

In the context of the publication of three recent reports on restitutions in France, Germany, and the Netherlands we try to broaden the often nationalistic approach to a European level.

Didier Houénoudé is the Director of the National Institute of Crafts, Archaeology and Culture at the University of Abomey-Calavi, Bénin. He will share his vision on how European countries should deal with the esthetical value, as well as the political and ethical dimensions of this subject.

Alicia Knock is a curator from Centre Pompidou in Paris, dealing with new exhibition and working formats, even questioning the museum itself. She is currently working on expanding the museum’s perspectives toward West Africa and Central Europe.

Andrea Kieskamp is Secretary of ICOM’s International Committee on Ethical Dilemmas and works as an independent museum professional. She produced the book Sense and Sensitivity. The Dutch and Delicate Heritage Issues and was Secretary of the Code of Ethics Committee at the Museums Association in The Netherlands.

Wiebke Ahrndt is an ethnologist specialized in Meso-America studies and honorary professor at the University of Bremen. Since 2002 she is the director of the Übersee-Museum in Bremen and from 2011 until 2018 she was vice president of the German Museum Association.

Wendeline Flores is the curator Caribbean Region and Colonial History of the National Museum of World Cultures. She holds a BA and an MA in History from the Vrije Universiteit van Amsterdam. In the past years she has worked on a variety of projects with The Black Archives/New Urban Collective, the Rijksmuseum and the Stedelijk Museum, the Vrije Universiteit Amsterdam and the Royal Dutch Historical Society (KNHG).

Didier Houénoudé (zoom)Director of the National Institute of Crafts, Archaeology and Culture at the University of Abomey-Calavi, Bénin
Alicia Knock (zoom)Curator from Centre Pompidou, Paris
Andrea KieskampBoard Member for ICOM’s international Committee on Ethical Dilemma’s
Wiebke Ahrndt (zoom)Ethnologist and director of the Übersee-Museum, Bremen
Wendeline FloresCurator for Caribbean Culture and Colonial Histories of the National Museum for World Cultures.

This programme is in cooperation with Institut Français des Pays-Bas and Goethe-Institut Niederlande. 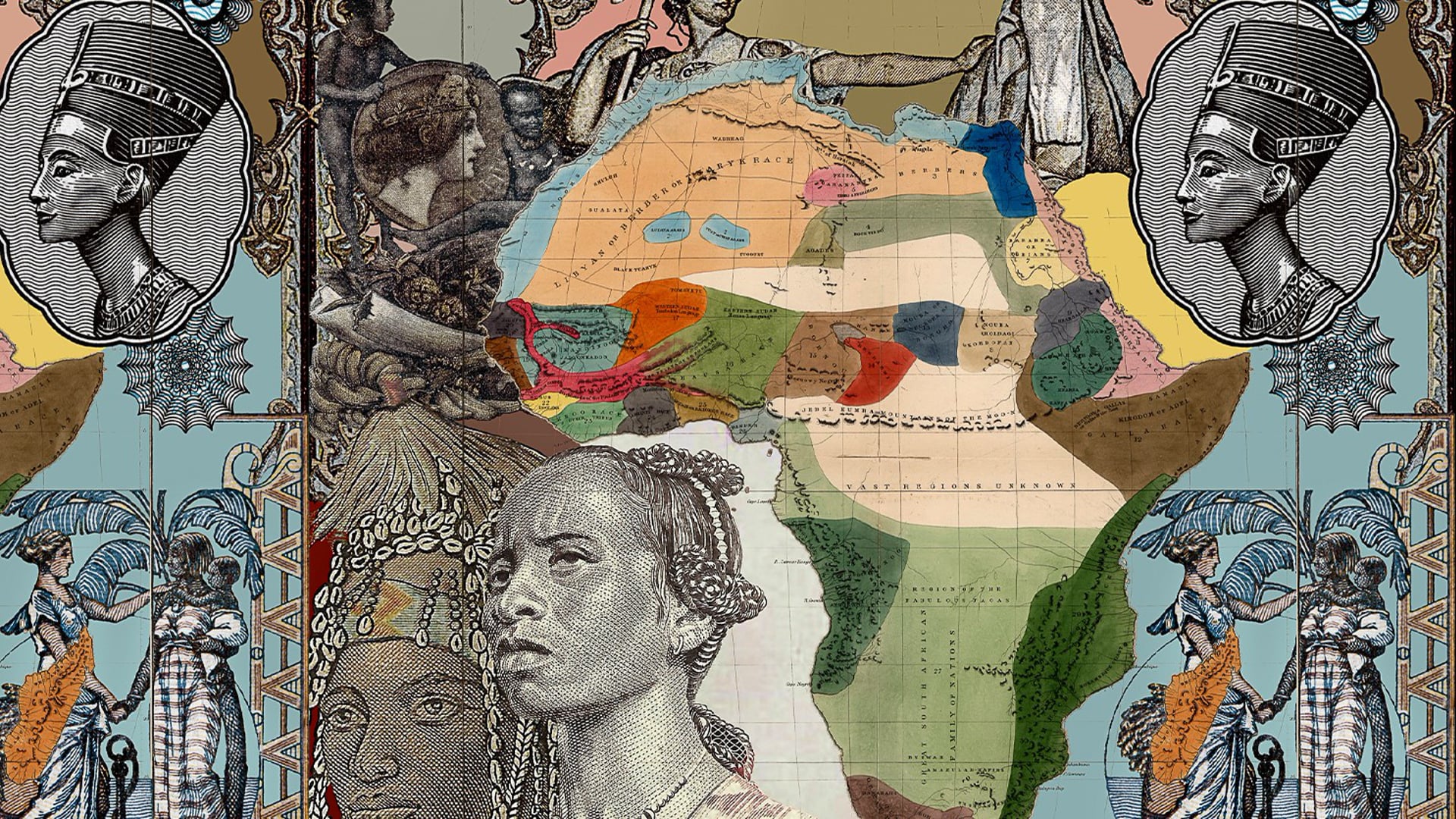 The European Museum: A Shared Colonial Past