Jimmy Nelson: Beauty and Risks of Photography and Film

Beauty and Risks of Photography and Film

As a visual artist, Jimmy Nelson aims to capture the wealth and authenticity of indigenous peoples, before their cultures change, or even disappear. His photographs are of the highest quality, but Nelson faces criticism too: he is said to romanticise and stage the settings of his pictures. His photographs also trigger tourism to the world’s most remote places. How far can the engagement of art go without contributing to the cause it is fighting? How to prevent documentary film and photography from doing harm?

Together with Jimmy Nelson, artistic director of International Documentary Film Festival Amsterdam Orwa Nyrabia, and former Professor emeritus Intercultural Literary Studies Mineke Schipper we investigate the fine balance between art, engagement and commerce. What is it that drives Nelson?

Jimmy Nelson is a Dutch-British photographer who began his photographic journey in 1987. He has spent over 30 years travelling the world to visit and photograph some of the last indigenous communities. The book ‘Before they pass away’ is a homage to the cultures he will probably never fully understand, but who keep fascinating him to visit and to try. The book’s success and the responses to it have enabled and encouraged Jimmy to continue this journey.With the proceedings of his art projects, the Jimmy Nelson Foundation was set up to take it a step further in supporting the communities on the ground.

Orwa Nyrabia is the Artistic Director of the International Documentary Film Festival Amsterdam. He was born in Syria where he worked as actor and as a journalist, before starting up the first independent documentary-specialized production company in the country, in 2002, together with his partner Diana el Jeiroudi. Later on in 2008, Nyrabia and El Jeiroudi co-founded the independent documentary film festival DOX BOX, which quickly became the Arab region’s leading documentary festival.

Mineke Schipper, Emeritus Professor of Intercultural Literary Studies (Leiden University), published more than 30 books, including three novels. In all her work she is curious about connecting elements, despite differences in culture, religion or gender. 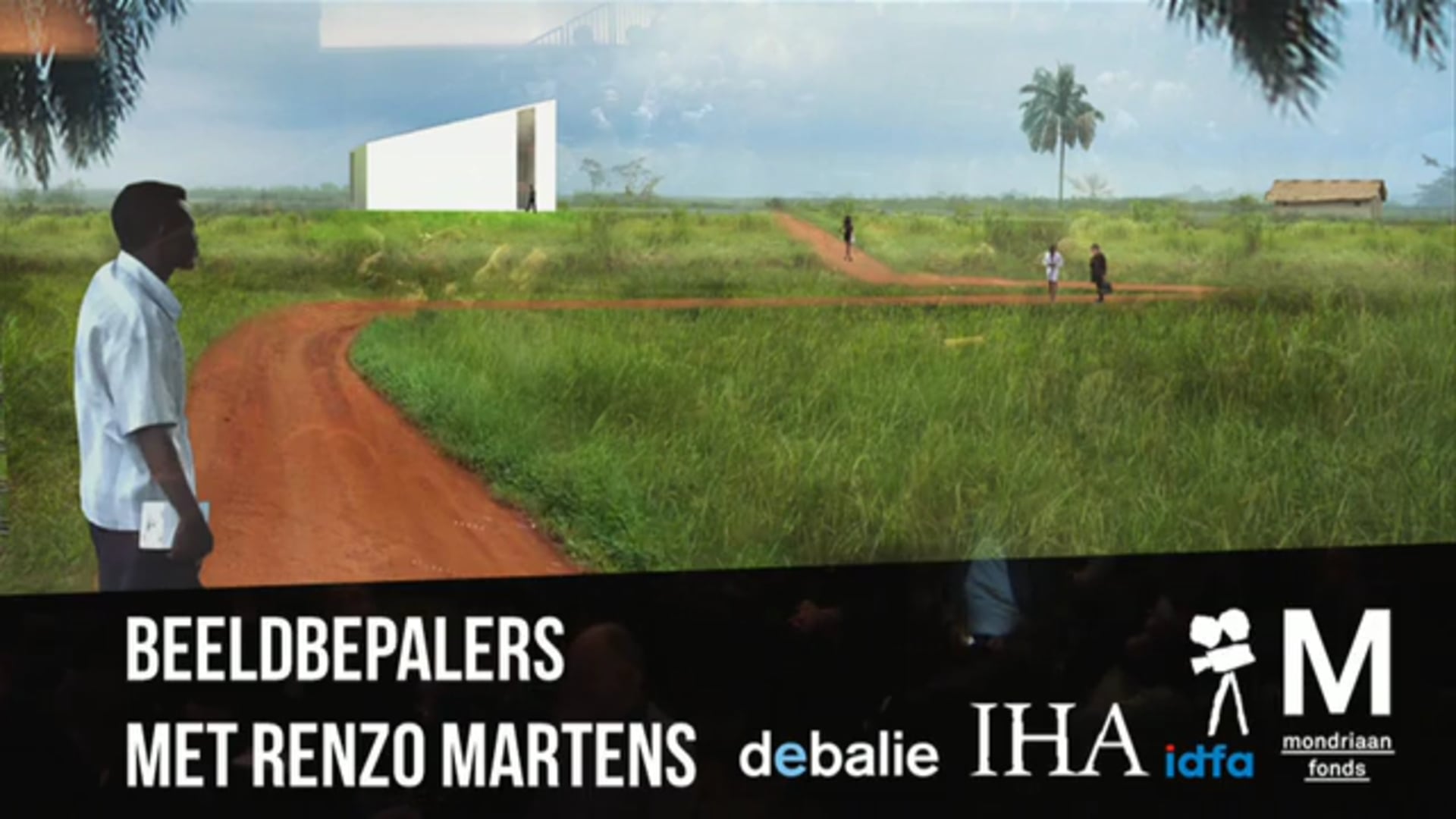 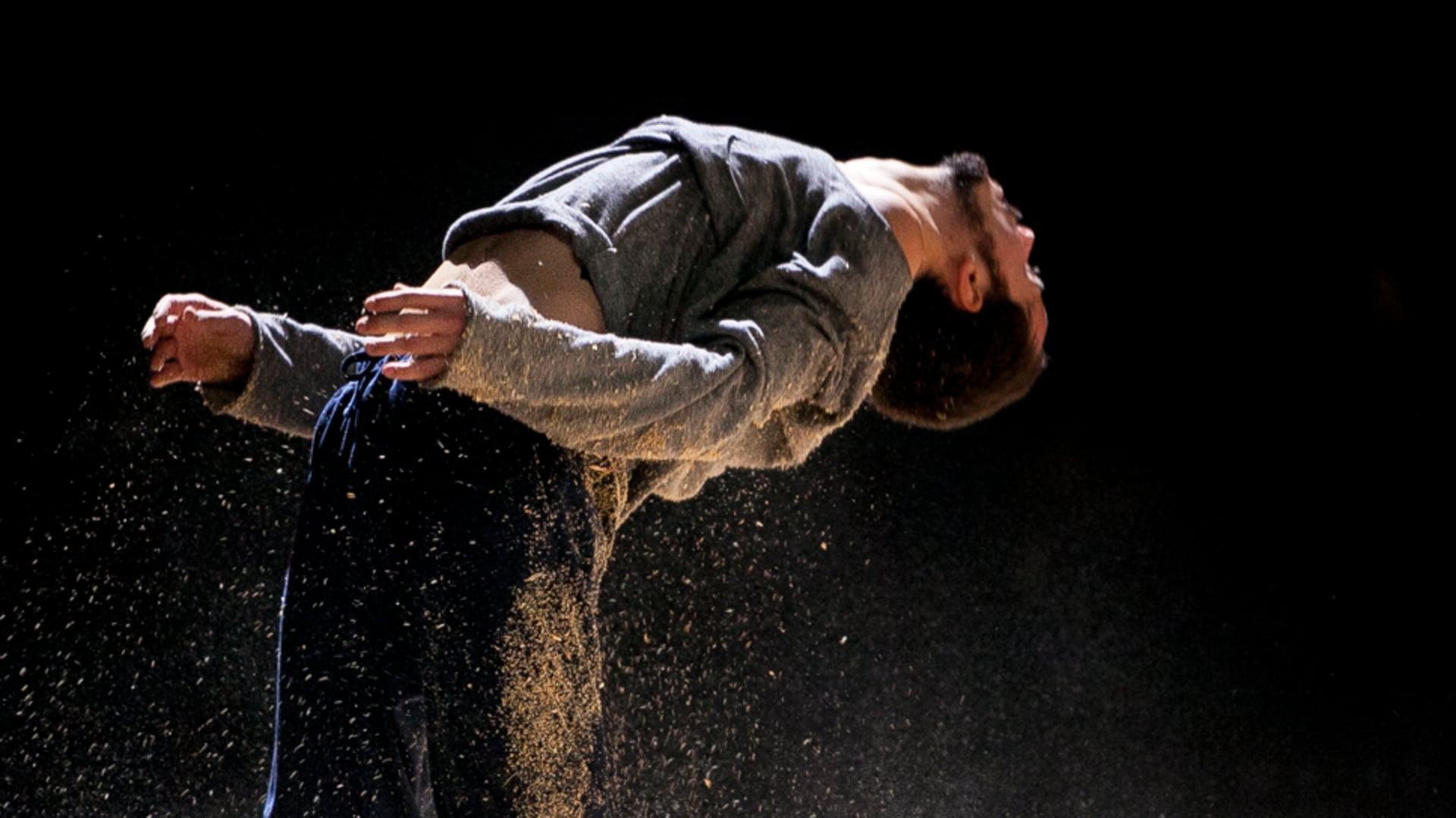