"A performance that forces you to reflect on what Europe is, and what it could be"

What is Europe? Is it a continent or a culture, a bygone dream or a thriving reality – or all of the above? In a year when a deeply divided Britain is set to leave the EU, De Balie and Internationaal Theater Amsterdam (ITA) present the performance Re:Creating Europe in Paris in Ateliers Berthier (Théâtre de l’Odéon).

Re:Creating Europe is an exploration of Europe through the speeches and texts that have shaped, traced and defined its history. Based on an idea by Yoeri Albrecht, directed by Ivo van Hove and produced by De Balie & ITA, the performance forces you to reflect on what Europe is, and what it could be. Through the words of artists, thinkers and political leaders – from Shakespeare to Mitterrand, Thatcher to Obama – the evening seeks the very notion of Europe, performed by members of the ITA ensemble, with guest performers and speakers. 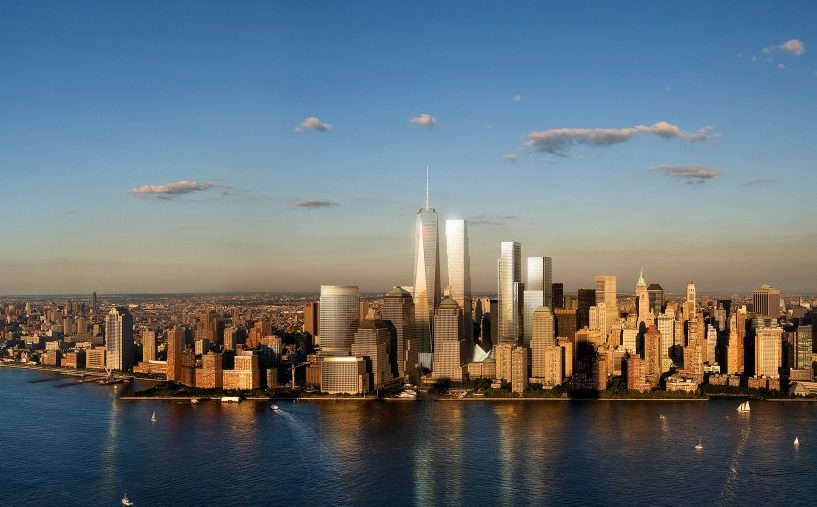 During this kaleidoscopic evening with theatre and debate, De Balie and International Theater Amsterdam explore the social themes of today. Tonight, we talk with the world-famous architect Daniel Libeskind about the relationship between architecture and social anger. How do you express anger and sadness through architecture?

With Guardian columnist and Oxford professor Timothy Garton Ash, we discuss the current developments in the UK around Brexit, and his expectations for the future. What will happen to the UK after March 29th? What will Brexit look like in the end?