On art, memory and activism with Marcelo Brodsky and Maarten Doorman

When iconic photographs become part of new artwork, what happens to their meaning? Can these images tell a new narrative?

Artist and political activist Marcelo Brodsky (1954) came across these questions whilst creating his new work. Brodsky was forced into exile in Barcelona following General Videla’s coup in Argentina in 1976. In 1984, when the military dictatorship was over, he went back to Argentina and began his project Buena Memoria (Good Memory). He found a class portrait from taken in 1967 and felt the need to know what had become of each one of his classmates. By doing this, he revived the photo and the people on it.

The programme will start with Marcelo Brodsky giving a lecture about three of his projects: Buena Memoria (Good Memory), 1968: The Fire of Ideas and Provo. Together with writer and philosopher Maarten Doorman (1957) we discuss the connection between art, archives, history and activism. Doorman’s latest book Dichtbij en ver weg focuses on the bridging of gaps, between philosophy and the world, history and the present and art and society.

With unique sneak preview of Marcelo Brodsky newest work! Brodsky will give a lecture about Provo, a serie that will go into premiere at UNSEEN Photo Fair.

This programme is a cooperation with Unseen Foundation.

Marcelo Brodsky is an artist and political activist. He was forced into exile in Barcelona following General Videla’s coup in Argentina in 1976. In 1984, when the military dictatorship was over, he went back to Argentina and began his project Buena Memoria, a visual essay that deals with the collective memory of the years under the dictatorship. Situated on the border between installation, performance, photography, monument and memorial, his pieces blend text and images, often using figures of speech. Recent projects of him include 1968: The Fire of Ideas, about the relationship between the ideas of 1968 and the revolutionary movements in Latin America in 1970, all part of the social process that ended with bloody dictatorships in the late seventies. His newest series about Provo will be premiere at Unseen Amsterdam this September.

Maarten Doorman teaches philosophy at the Faculty of Arts and Social Sciences, University Maastricht, and is Endowed Professor in Historical Culture of Germany at the Faculty of Humanities at the Vrije Universiteit Amsterdam. He is also known for his poetry, his criticism and his books. His last books include Art in Progress. A Philosophical Response to the End of the Avant-Garde (2003), De romantische orde (2004), Paralipomena (2007), Rousseau en ik (2012, about Rousseau and authenticity), De navel van Daphne (about the visual arts, politics and autonomy) and Dichtbij en Ver Weg (essays). 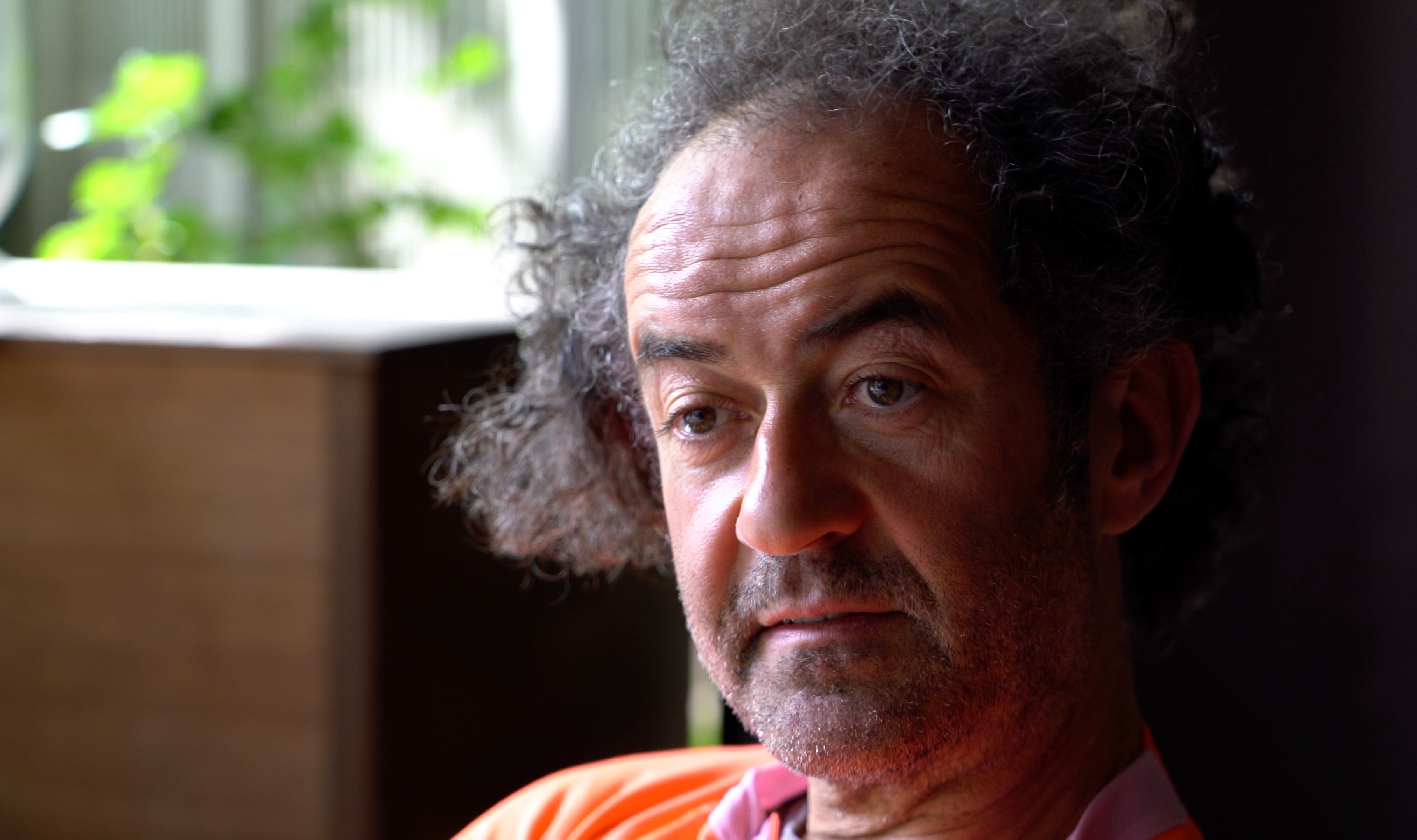