On International Women’s Day, Inna Shevchenko will hold the 30th Freedom Lecture. Inna Shevchenko is the leader of FEMEN, topless activists against various manifestations of patriarchy, including dictatorship, religion, and the sex industry.

Inna Shevchenko was kidnapped and threatened by the Belarus KGB in 2011 and was given political asylum in France. During her speech on 14 February 2015 a terrorist opened fire in the lobby of where the debate took place. Surviving the attack, Shevchenko later said, “Liberal voices should be louder than Kalashnikovs”.

Where do we stand in the fight for women’s rights? With Jair Bolsonaro in Brazil, Viktor Orban in Hongary, Vox in Andalusia or PiS in Poland, all over the world women’s rights are regressing under nationalistic governments. Is this a turning point in the progress that has been made in the last decennia? And what is the way forward? We are honored to have Inna Shevchenko with us on International Women’s Day and shed light on this matter.

She will engage in conversation with Essa Reijmers, who works at Blijf Groep and represents the Netherlands on behalf of the Dutch Women’s Council in the European Women’s Lobby Observatory on Violence Against Women and Girls

Margalith Kleijwegt will also join the conversation. She is a journalist for the news magazine De Groene Amsterdammer and wrote several books. Margalith Kleijwegt has worked and lived in Brixton. As a social worker she observed several trouble spots in London. She is known as a reporter who explores sociological problems with an eye for the human story.

De Balie curates this programme in the run-up to Forum on European Culture, 4-7 June 2020 in Amsterdam. Ticket sales for the FOEC festival starts soon!

Freedom is something that we in the Netherlands often take for granted. Four times a year, De Balie invites someone who knows from personal experience what it means not to be free. We want to share their stories, spread their message, and learn from their struggle. In the series, De Balie has welcomed freedom fighter like Egyptian writer and activist Nawal el Saadawi, Ugandan LGBT activist Frank Mugisha, Russian journalist Yevgenia Albats, internet activist Esra’a Al Shafei from Bahrain and Patrisse Cullors & Janaya Khan from the Black Lives Matter-movement. 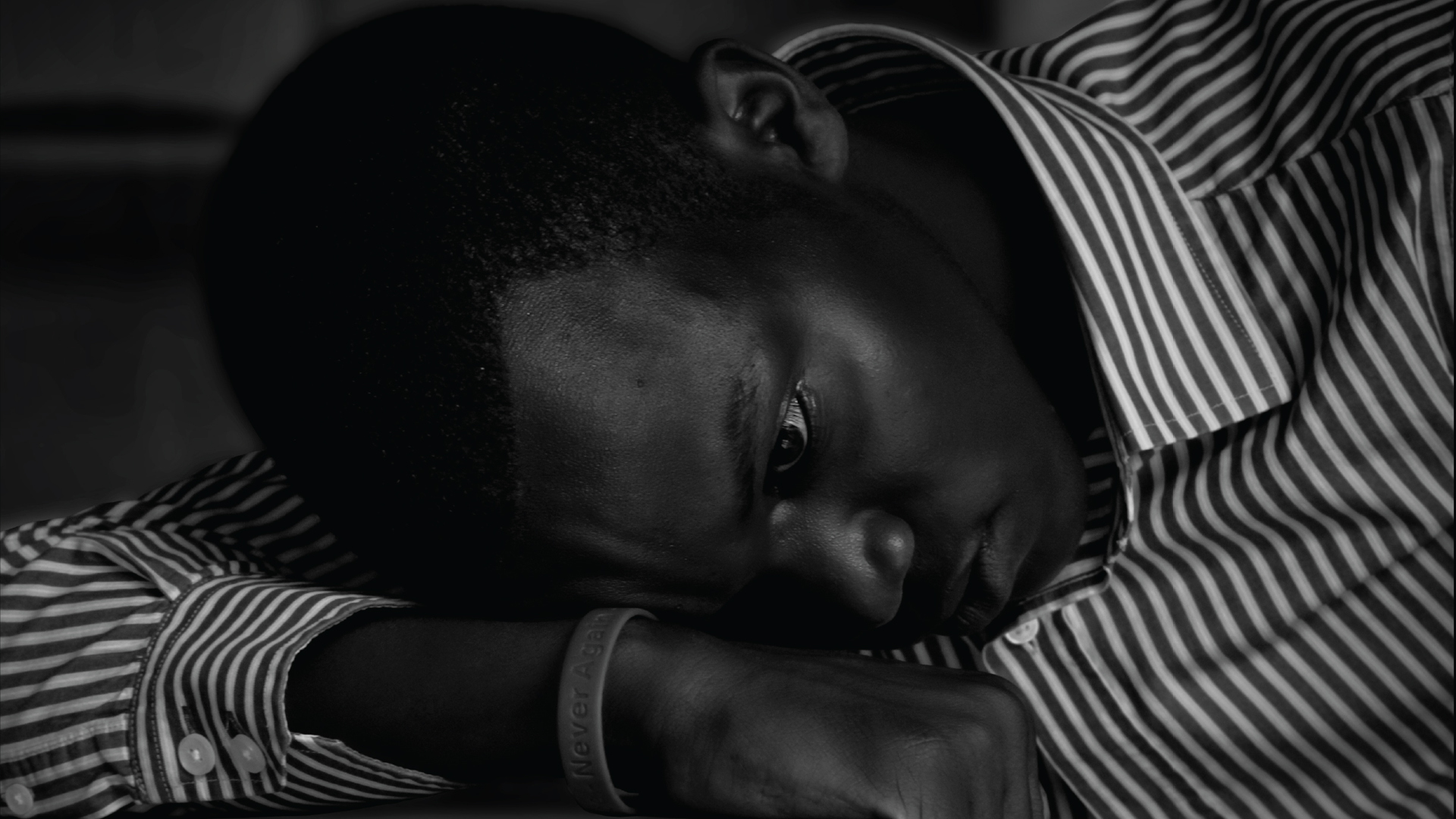 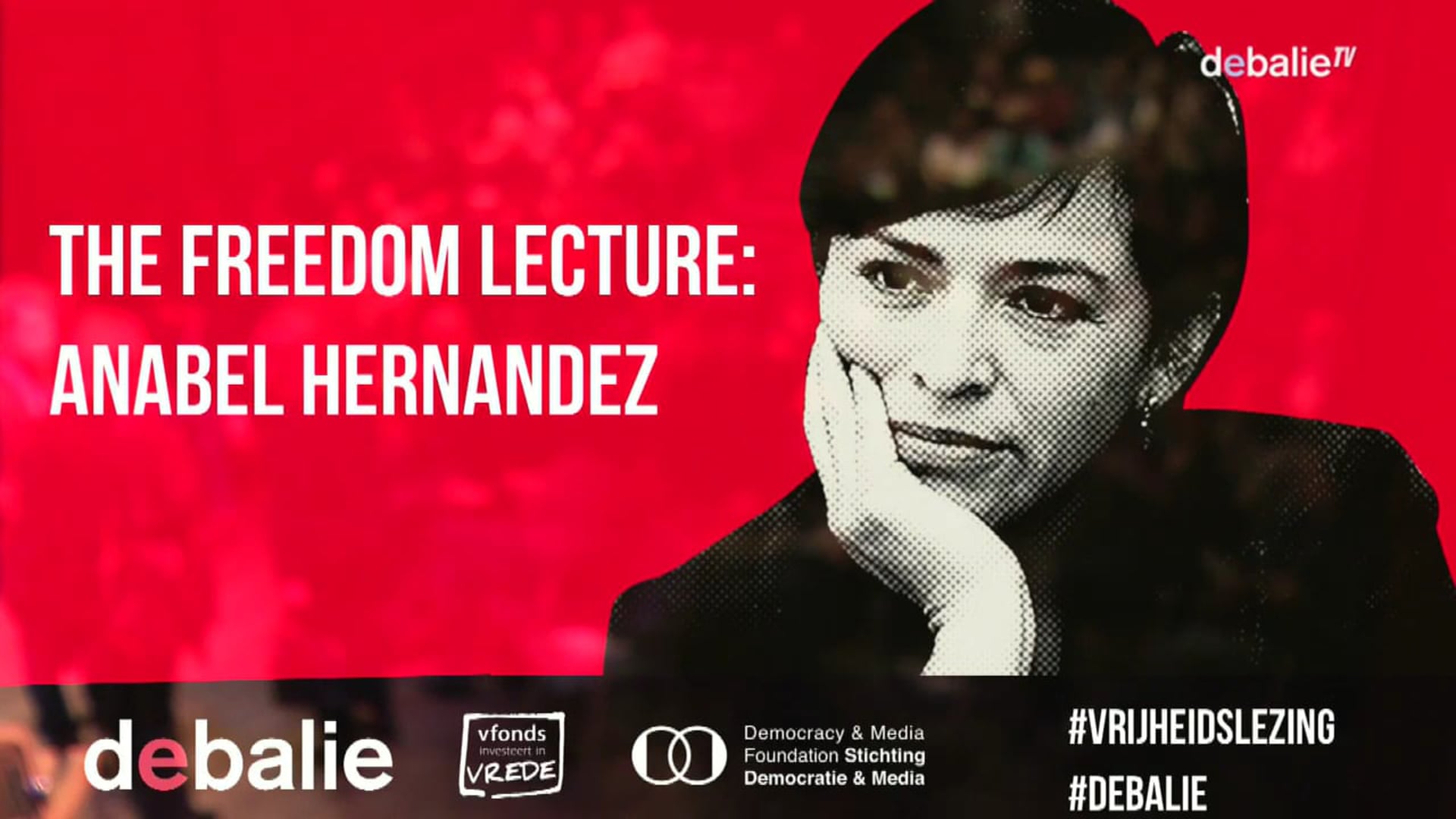 at the Celebrating Dissent festival on women's rights