Renewed attention to Iran's complex relationship with the world: how did it get to this point?

The recent liquidation of Iranian major general Qassem Soleimani caused turmoil in the world and a renewed focus of attention on Iran and its role in the region. At the same time it overshadows the Iranian (and Iraqi) ongoing popular protests. What do recent geopolitical developments mean for the uprisings? In Update Iran, we explore Iran’s past to better interpret today’s events.

Although not always covered by Western media, Iranian history is characterised by several waves of protests. At this moment protesters demand more liberties, economic progress and the departure of Ayatollah Khamenei. After the Iranian government admitted taking down a passenger plane by accident last week, popular anger intensified. How has it come to this point?

Mansoureh Shojaee is a researcher, lecturer and Iranian women’s activist. Shojaee set up the “Women’s Cultural Center”, which deals with opinion-forming, analysis and documentation of women’s issues in Iran. And together with human rights activist Shirin Ebadi she established the Iranian Women Museum in Iran. She has also set up One Million Signatures Campaign, an attempt to collect a million signatures for equal rights for women. She currently works at the faculty of Sociology at the VU University Amsterdam.

Shervin Nekuee is a sociologist, publicist and program editor. He studied at the University of Utrecht and lives in The Hague. He wrote The Persian Paradox: Stories from the Islamic Republic of Iran (2006). At the age of nineteen, he fled Iran, refusing to participate in the war against Iraq. He is interested in the cultural and social aspects of the multicultural society and political developments in the Middle East.

Paul Aarts is lecturer in International Relations at the University of Amsterdam. He is specialized in the Middle East and North Africa, in particular Iran and Saudi Arabia. Aarts has written some popular science books about the latter two countries. He takes an active part in the public debate, regularly gives interviews on radio and TV.

Damon Golriz is lecturer at The Hague University of Applied Sciences and a Research Fellow within the research group on International Peace, Justice and Security. He frequently lectures on Iranian affairs. In addition to his work at the university, he regularly contributes to Dutch radio, newspapers and debate evenings.

Ehsan Fardjadniya is a visual and performance artist. His work is about re-defining the role of art as a catalyst of change. He had to flee Iran in 2000 because of his art and activist activities. 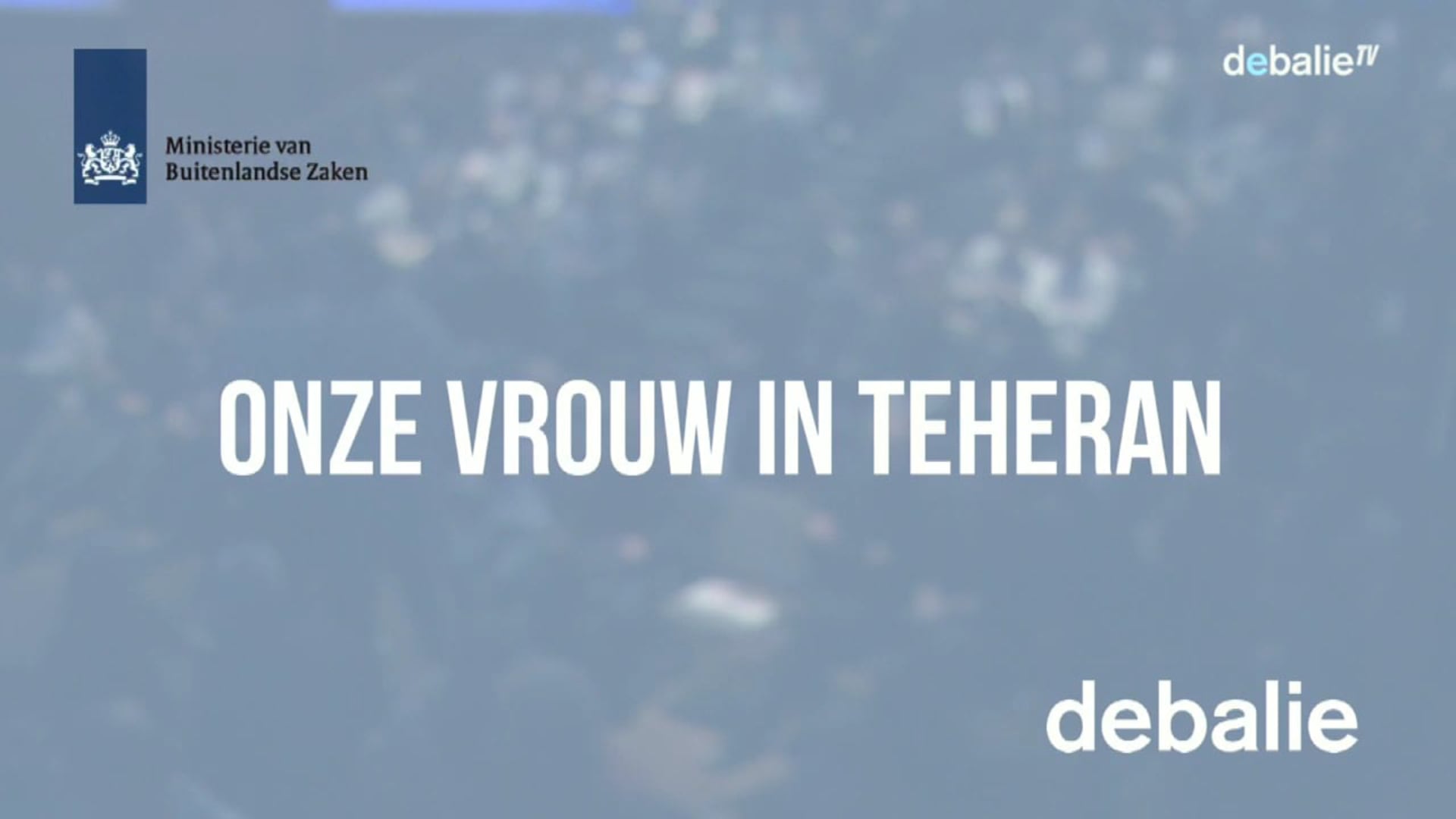 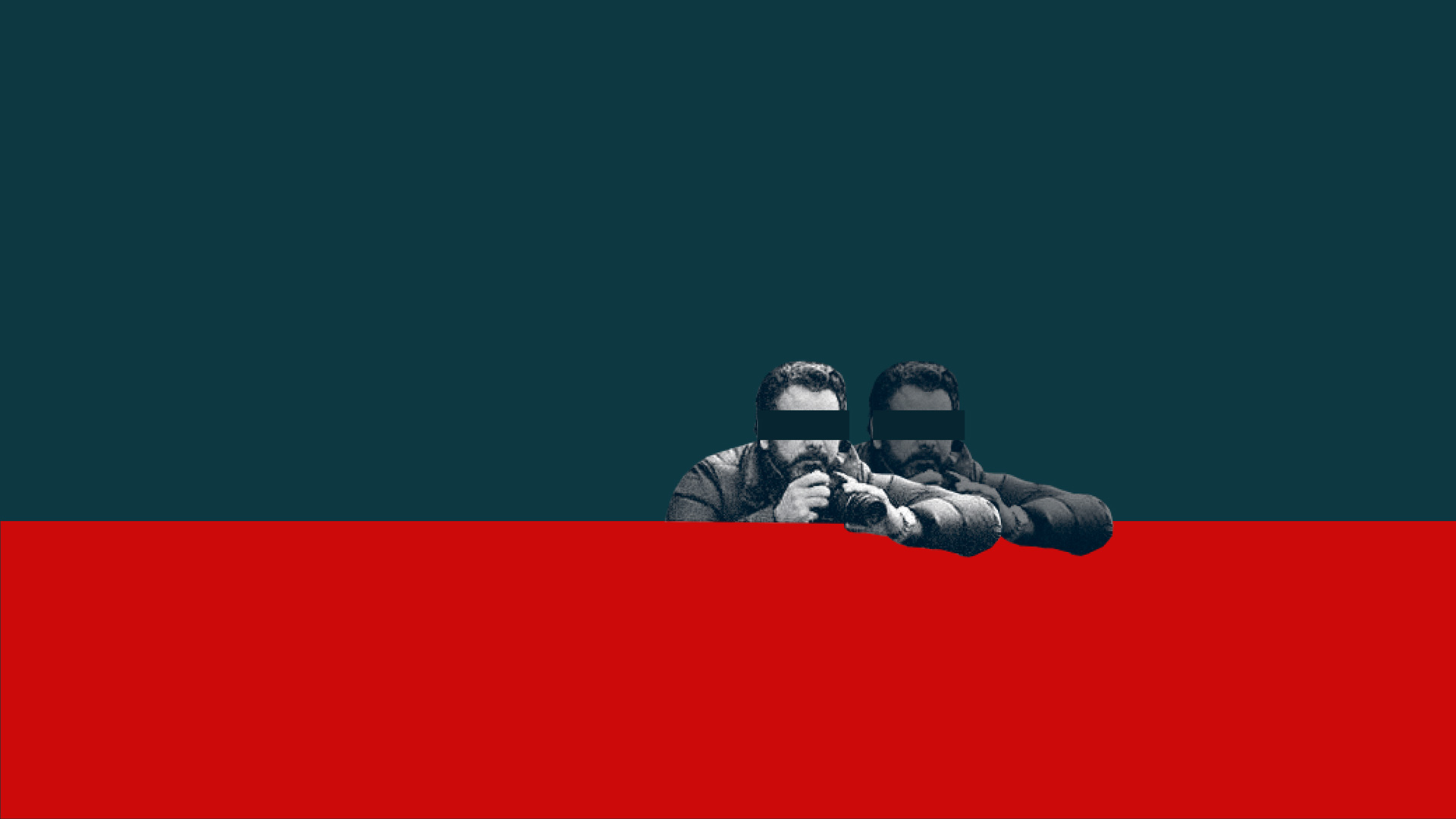 Discover our theatermenu for €25 in our café-restaurant