The Future of Contraception

Your Brain on Birth Control

Your Brain on Birth Control

At a time when women’s reproductive freedoms are under attack, any suggestion that the birth control pill could be problematic feels tricky. But Sarah E. Hill, professor of social psychology, argues in her new book we need to talk about how oral contraceptives are affecting women’s thinking, emotions and behaviour. Are concerns about hormonal contraception justified? What are the alternatives? Why isn’t there a male oral contraceptive yet?

While it’s still the main choice of contraception, more and more young women are questioning how well the pill fits into their lives. Women turn to non-hormonal IUDs, cycle-tracking apps and condoms. Tonight we investigate the effects of the pill on your brain with Sarah E. Hill, dive into (male) alternatives and fantasise about a society where the responsibility to NOT get pregnant would be fairly distributed over its all its members. What role should GPs, politicians and men have considering contraception?

Note: we do not question the great successes and importance of the contraceptive pill: it gave (and still gives) women more reproductive rights, it increased social, educational, economical and sexual chances. Nonetheless we feel it’s important to investigate the impact of the pill on women’s brains, especially now more and more women are searching for non-hormonal alternatives. The appearance of the Dutch translation of Sarah E. Hill’s new book ‘Je brein aan de pil’ is new motivation to discuss the matter.

SARAH E. HILL: 'WE HAVE A BLIND SPOT ABOUT HOW THE PILL INFLUENCES WOMEN’S BRAINS'

Sarah E. Hill is at the forefront of groundbreaking research on the effects of the pill. A star psychologist with a PhD from the University of Texas, she studied with one of the founding fathers of evolutionary psychology, David M. Buss. In less than a decade, she’s published over 50 scientific articles and has secured half a million dollars’ worth of federal research grant money to study women, their health, and their mating and sexual psychology. She is regularly featured in The New York Times, The Washington Post, Scientific American, The Economist, and many others.

Estrella Montoya is a researcher at the Department ox Experimental Psychology at Utrecht University. During her PhD project she investigated the effects of testosterone and cortisol on social and emotional behaviour. Currently, her work focuses on the hormones estradiol and progesterone, which have received relatively little attention in the scientific literature.  This is remarkable because estradiol and progesterone are the main ingredients of the widely used oral contraceptive pill. The aim of Montoya’s research is to answer the question of how the pill influences emotion regulation.

Lilianne Ploumen is a politician (PvdA) and member of the House of Representatives. She has been an advocate for reproductive rights and contraception. Ploumen started the “She Decides” campaign, an initiative of about 50 countries, organizations and foundations to finance global family planning initiatives.

Ineke van der Vlugt is programme coordinator at Rutgers, institute for sexual reproductive health and rights. Tonight she will talk about what responsibility men should have when it comes to contraceptives, according to Rutgers.

Peter Vonk, is a general practitioner at Huisartsen Oude Turfmarkt, a large general practice in the centre of Amsterdam, and director of the Student Medical Centre of the University of Amsterdam. In this practice, all forms of contraception, except sterilisation, are prescribed and applied. 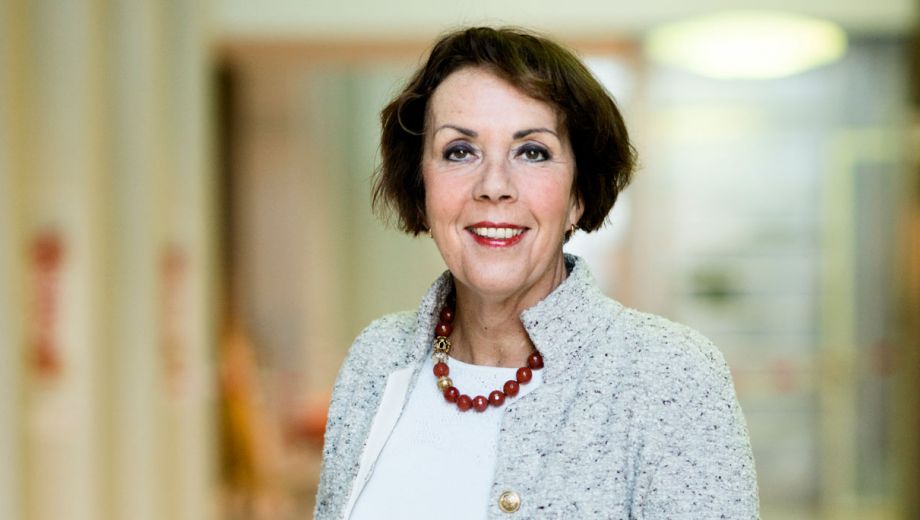 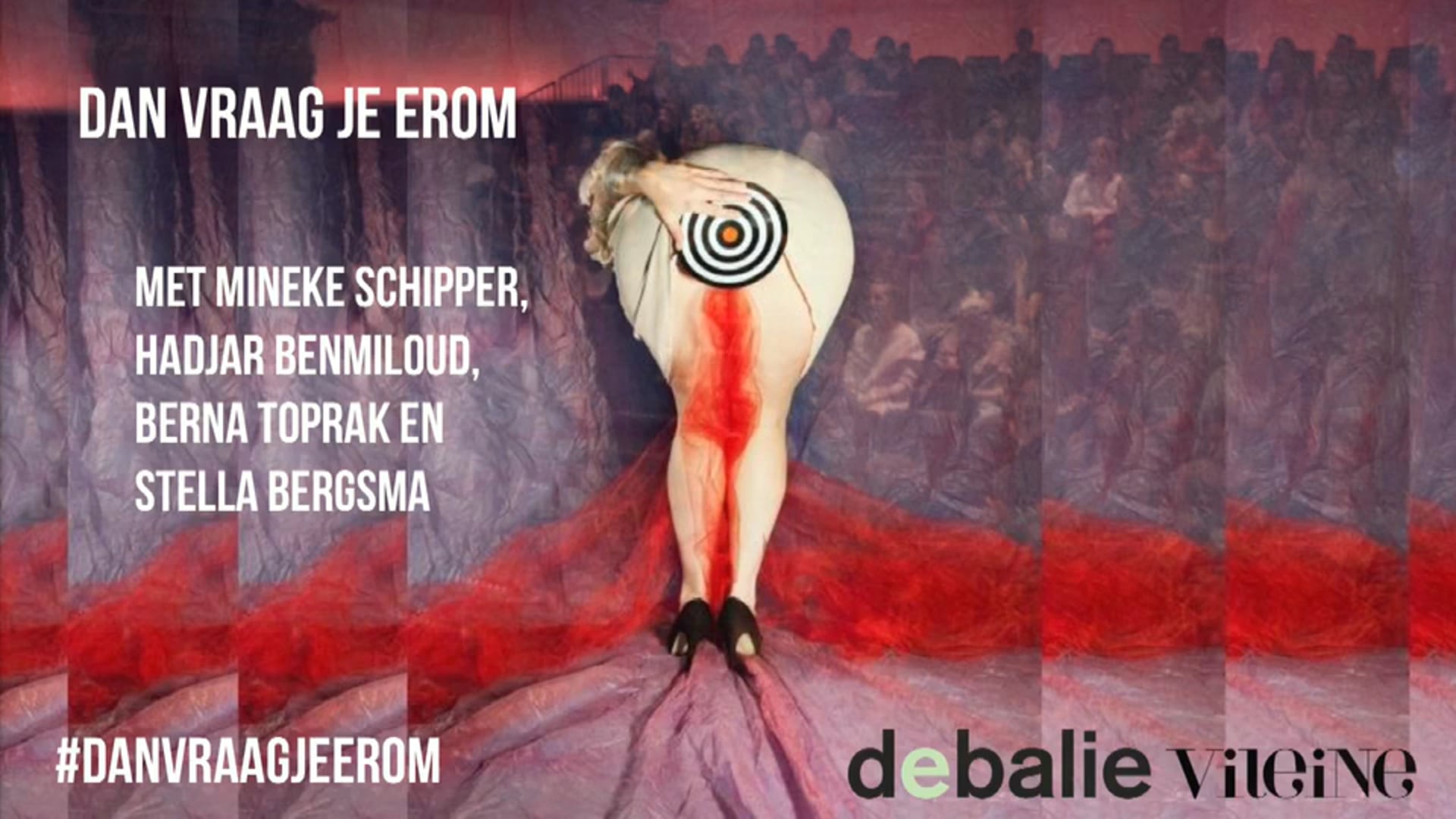