In 1961, a group of fearless speleologists from Northern Italy embarks on an expedition to the pristine southern Italian region of Calabria, where an uncharted cave is to be found. For the first time in history, they expose the seven hundred meters deep Abisso del Bifurto and chart all its curves and corners. They are in turn exposed to the inquiring gaze of an old shepherd, sitting always in the same spot to oversee his livestock grazing. While the shepherd knows the area like the back of his hand, the speleologists are literally groping in the dark. By throwing burning paper and pebbles down the unperceivable abyss, they try to see and hear how deep it goes.

With his previous film Le Quattro Volte, Michelangelo Frammartino asserted himself as one of the living masters of cinema. Waiting for more than 10 years for his next feature turned out to be worth it, as Il Buco delivers an equally calming and immense cinematic experience. Frammartino captures the traditional and the transcendent with a simplicity and spirituality unique to his cinematic voice. The plot setup of this film is so simple that it at times masquerades as a contemporary, poetic documentary, even though it is set in the 60s.

The screening will be followed by a (pre-recorded) conversation where Stefan Malešević, our cinema curator, goes in conversation with Frammartino, trying to discover the intricacies of creating such a delicate and profound film.

Michelangelo Frammartino was born in Milan in 1968. He studied Architecture at the Politecnico di Milano, where he developed a passion for the relationship between physical space and (moving) images.

Michelangelo FrammartinoDirector of the film 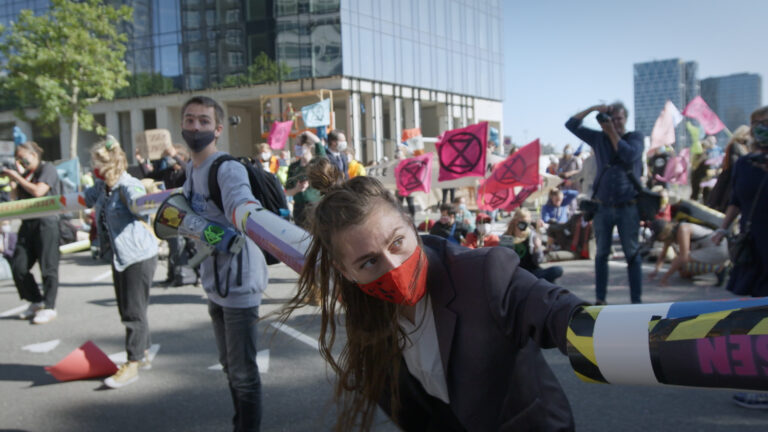 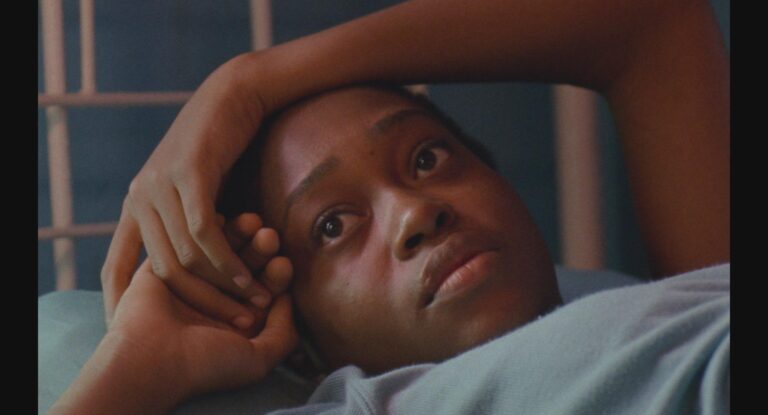 A journey through the rich history of Ukrainian cinema by means of selected (master)pieces from different periods before the Ukrainian independence. 100% of the ticket sales are forwarded to the largest Ukrainian film archive – Dovzhenko Centre in Kyiv, that is struggling to keep its doors open during the invasion.