Eurovision 2022: Who gets douze points, and why?

On the evening of the ESC finals, we explore what lies behind its aesthetics, who is being celebrated and how political the festival is. What role does the ESC play for the perception of the queer community in Europe?

The Eurovision Song Contest is one of the most popular tv programmes and the greatest mainstream cultural phenomena across Europe. This edition – the 66th – is held in Italy and millions of Europeans will tune in to enjoy kitschy performances, extravagant presenters, brilliant and less brilliant musicians.

We also look ahead to the Grand Final, discuss this year’s big contenders and watch the live show at 21:00. Who gets douze points, and why?

With live performances by Franky Gogo, Jenys and Ariah Lester.

Franky Gogo is a French musician. In his music, Gogo draws on the ruins of an old world to create a new geography. Listening to Gogo means that desire always leads. It is an experience where our senses get lost through a description of a world full of violence.

Jenys is an experimental music producer and composer from St. Petersburg. In early September 2021, she released the next single Hometown – a lyrical hyperpop composition written during the period of accepting herself as a non-binary person and dedicated to the artist’s coming out. On the 1st of October 2021 Jenys dropped her debut EP S.NCERITY.

Ariah Lester is a multidisciplinary artist working within the fields of video art, graphic design, electronic music, singing, movement and text-based theatre. His new production, ‘Love Songs for a Shooting Star’ will premiere at O. Festival in May. Would he be the perfect entry for the ESC in 2024?

Tiina Rosenberg is a professor of Performance Studies at Stockholm University. She frequently appears in the role of public intellectual in the areas of cultural policy, equality, democracy, and human rights. Rosenberg wrote ‘Rising like the Eurovision Song Contest: On Kitsch, Camp, and Queer Culture’ (2020).

Dean Vuletic is a historian of contemporary Europe at the University of Vienna. He is the world’s leading academic authority on the history of the Eurovision Song Contest, as the author of the book ‘Postwar Europe and the Eurovision Song Contest’ (2018) and the lecturer behind the world’s first-ever university course on this topic. He is also a prominent commentator on the contest in the international media. 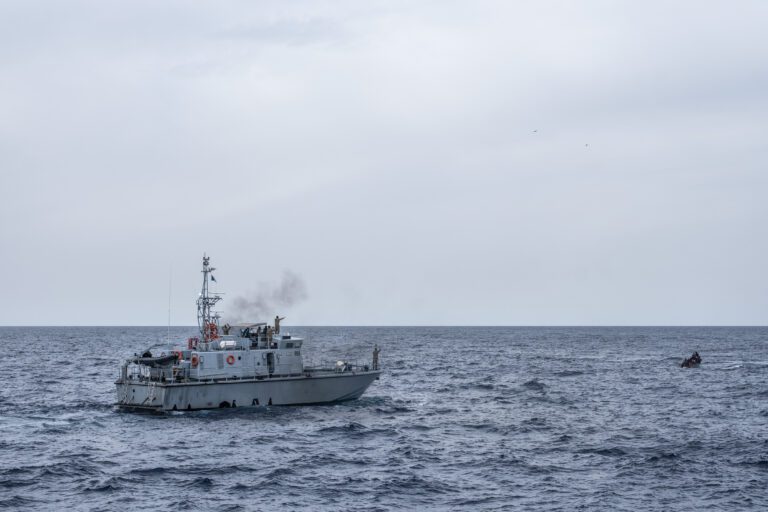 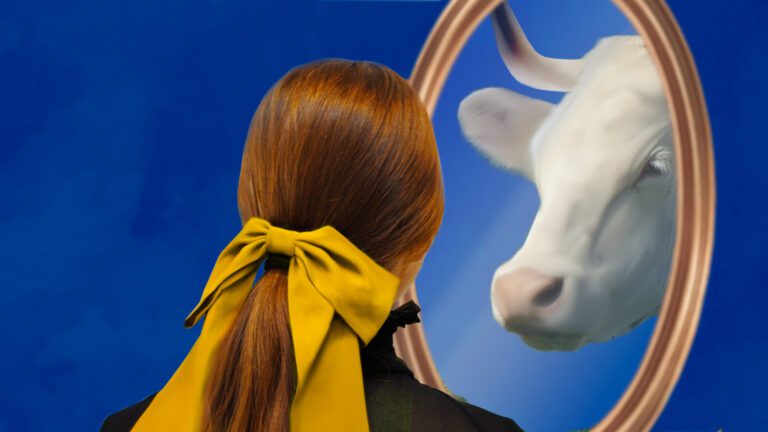 A mirror for Europe: does democracy need propaganda?