Football is by far the most popular sport in Europe and in the world. It has the power to push entire populations to euphoric moods, but it also has a questionable way of magnifying divides through its tribal tendencies.

Considering its massive cultural impact, we explore the beloved team sport’s impact on identity and belonging in a rapidly changing world, while asking what kind of football world will emerge from these current coronatimes. What have the last months taught us about the social role of football for communities and people across the continent?

Simon Kuper (United Kingdom, 1969) is an author writing in English and Dutch. He has written a number of books on the history and anthropology of football, including ‘Ajax, The Dutch, The War: Football in Europe During the Second World War’, studying Dutch responses to German occupation through the lens of football, and ‘Soccernomic’, analyzing soccer by looking at the data from an economic perspective. He is also a general columnist at Financial Times and has written for Het Financieele Dagblad, De Pers, and the literary football magazine Hard Gras.

David Goldblatt (United Kingdom, 1965) is a journalist, author and broadcaster writing on the history, sociology and influence of football in society. He has authored a number of books, including  ‘The Ball is Round: A Global History of Football’ and ‘The Age of Football: The Global Game in the Twenty-first Century’, analyzing the influence football has on politics and society, and the ways in which society influences the understanding of and attitudes towards football.

Eniola Aluko (United Kingdom, 1987) is an English former professional footballer, lawyer, philanthropist, author and Aston Villa Women’s current sporting director. She last played as a forward for Serie A club Juventus. She regularly writes for the Guardian and also appears for television commentary on football, for both men’s and women’s World Cups.

Rocky Hehakaija (1984) founded Favela Street, a personal development program training young people to become role models through street football. As a social entrepreneur, she convinces young people all over the globe that they matter and belong here so that they can break away from the image that society projects on them. More recently, Rocky achieved another milestone as she became the first-ever female street footballer to appear in the massively popular game FIFA20. 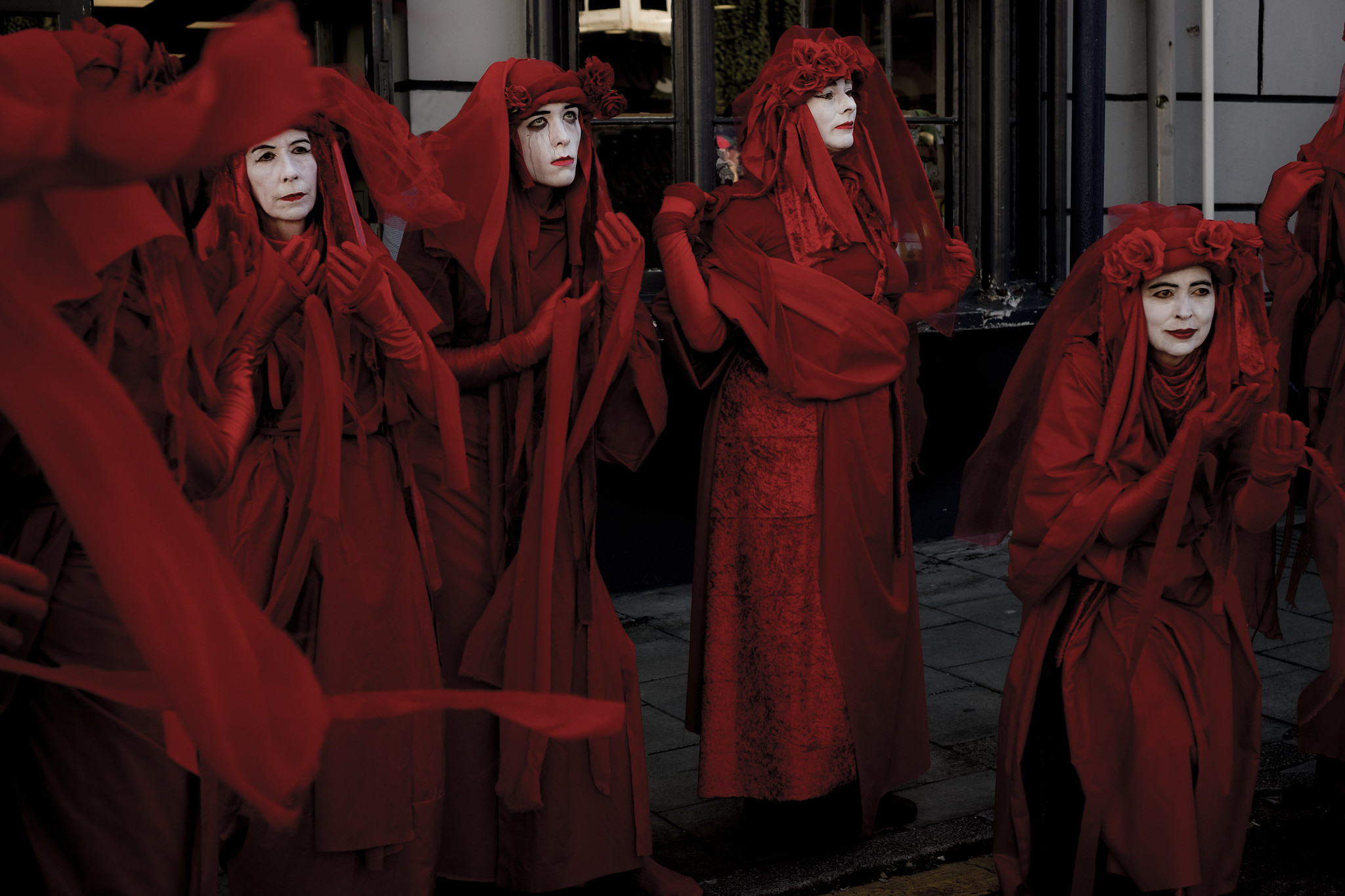 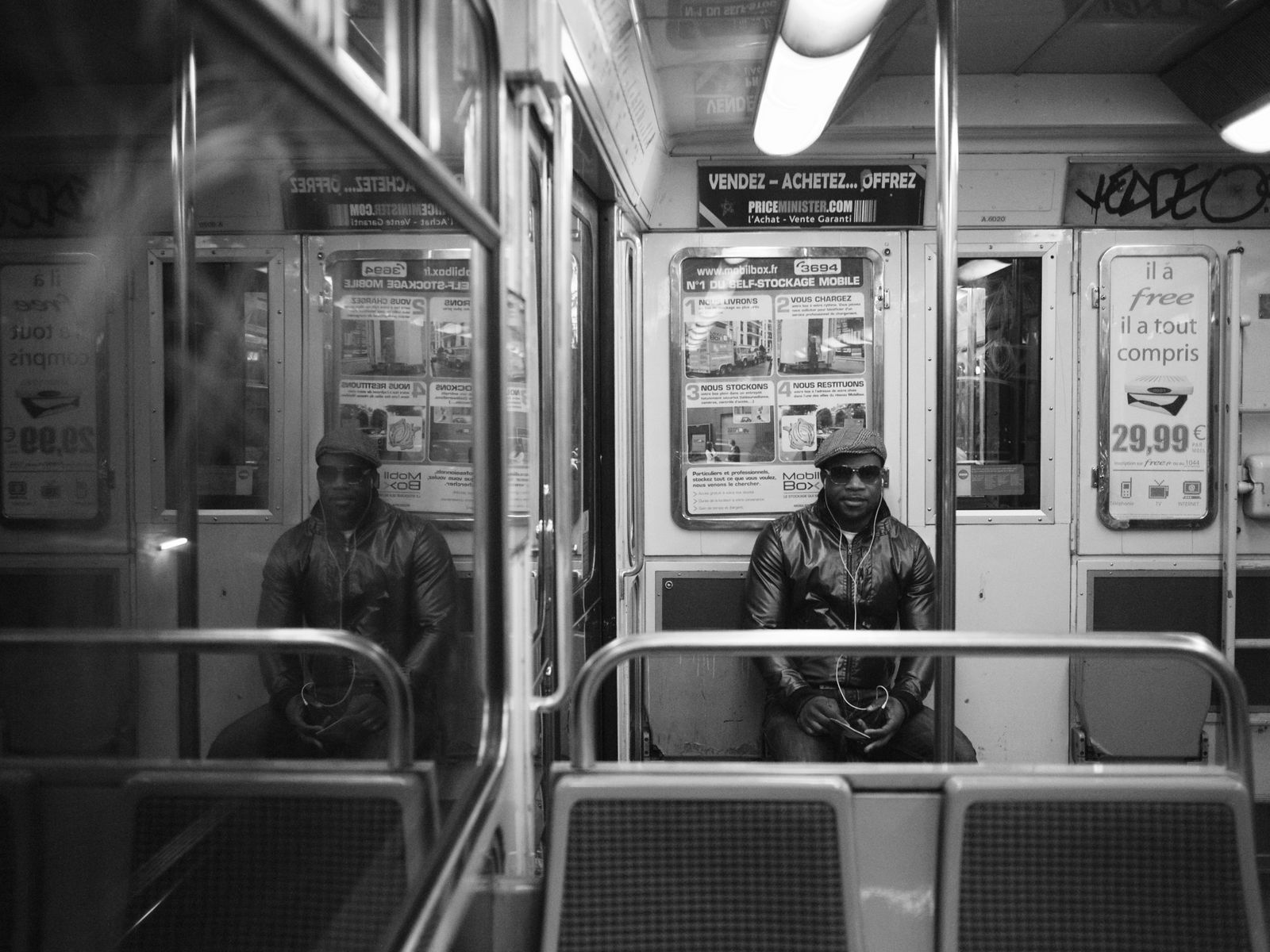 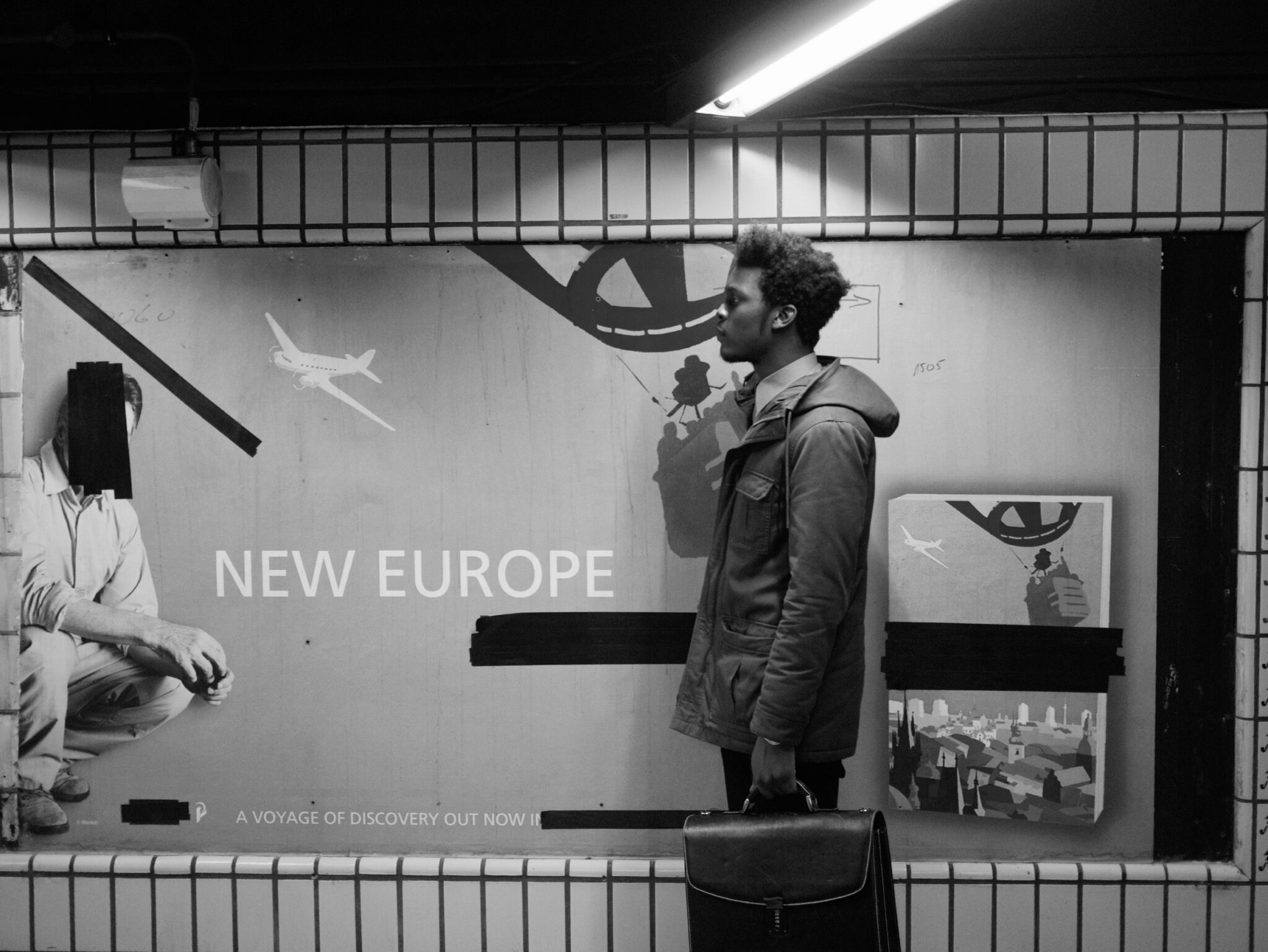