On the mystery and urgency of creating art on stage. Marina Abramović, the godmother of the performing arts, and director Yoel Gamzou will engage in conversation in On Stage. About what a performance, a stage, a theatre is and what art can do. Moderated by De Balie director Yoeri Albrecht.

Marina Abramović (Serbia, 1946) is widely known for her confrontational performance artwork in which human endurance is key, and the members of the audience also play a role in it. Like an almost scientific experiment, she exposes the nature of human being in such performances. Because she uses her own body as an artistic material, her work is considered part of the art movement of body art.

She refers to herself as the “grandmother of performance art”. Her most famous work is no doubt The artist is present (2010) at the MOMA in New York, where she sat on a chair for about 850 hours and looked people into their eyes. Before she moved to New York in 1991, she lived in Amsterdam for 25 years.

Yoel Gamzou (Israel, 1987) grew up in New York, London and Tel Aviv and started playing the cello at the age of four. In 2006 Gamzou founded the International Mahler Orchestra (IMO), becoming its artistic director and principal conductor.

He conducted orchestras including the Israel Philharmonic Orchestra, Symphoniker Hamburg and the Stuttgarter Philharmoniker. He was awarded the ECHO Klassik for young conductors in 2017. Yoel Gamzou is currently general music director of the Theatre Bremen.

On stage: Yoel Gamzou and …

This is the third episode of The Hugo van Berckel Artists Talks, a three-part series in which Yoel Gamzou, under the direction of Yoeri Albrecht, talks to another internationally renowned performing artist. The opposite guest comes from a different generation or from another art discipline, but shares one thing with Gamzou: making art On Stage… The former two guests were Ivo van Hove and Milo Rau. 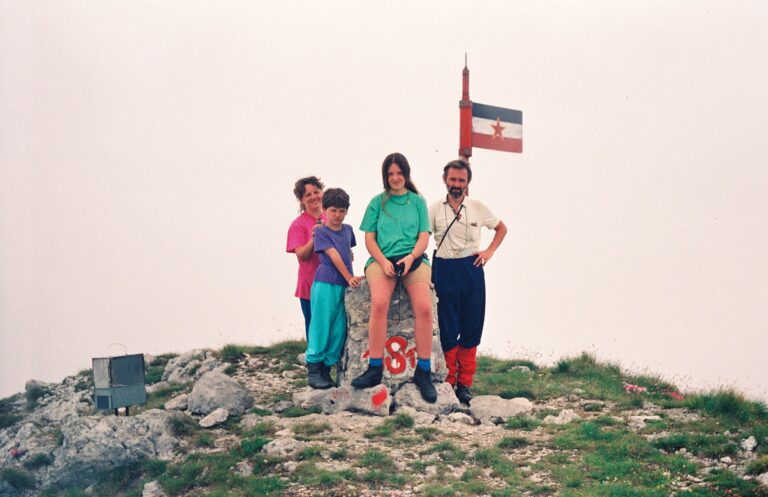 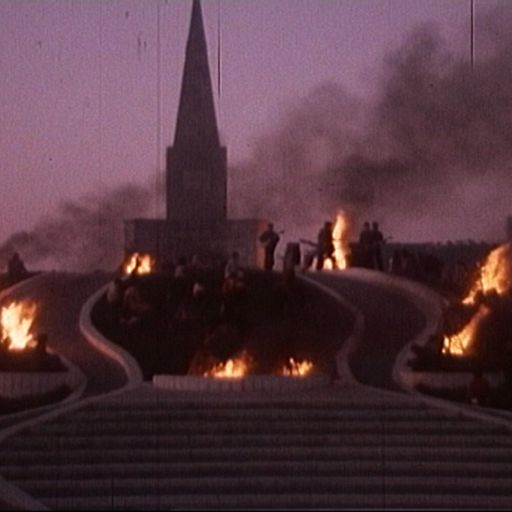 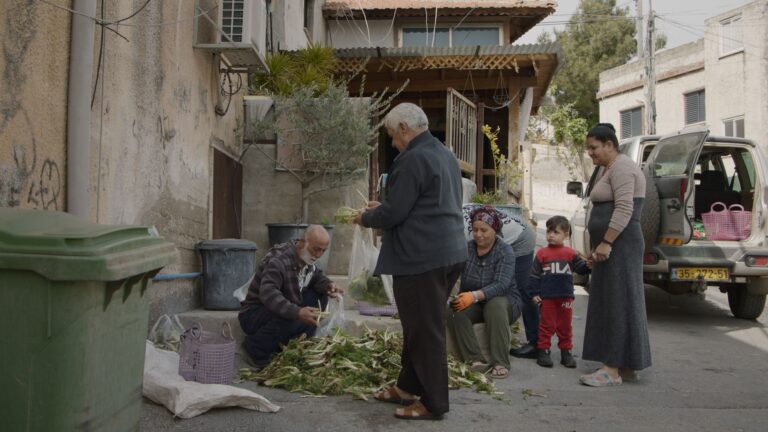