On the mystery of creating art on stage. World-famous performing artists Yoel Gamzou and Ivo van Hove will engage each other in dialogue in the first edition of On Stage, with De Balie director Yoeri Albrecht as moderator.

Yoel Gamzou is conductor, currently working on Seven Deaths of Maria Callas: a music theatre production by Marina Abramović. Theatre director Ivo van Hove often creates similar crossovers between different art disciplines. Over the past few years, De Balie has become a specialist in the on-stage crossover of dialogue, theatre and journalism. It is therefore especially interesting for us to talk to two celebrated artists who are both masters in creating crossovers and pursuing new forms.

Both Ivo van Hove and Yoel Gamzou are lauded around the world for their work. But what is it like to combine disciplines and create crossovers on stage? How does it feel to use the stage as a platform for your own creativity, and how do you relate to the live audience? How do their ideas emerge, and what exactly is creativity?

De Balie asked the two gentlemen to bring something to the evening that inspired them before the age of 18. Gamzou and Van Hove are also bringing an object, excerpt or work of art that they admire or that they wish they had created. These items and other video and audio excerpts will guide and inform our exploration of their work.

Yoel Gamzou (Israel, 1987) is born to an artistic family. He grew up in New York, London and Tel Aviv and started playing the cello at the age of four. In 2006 Gamzou founded the International Mahler Orchestra (IMO), becoming its artistic director and principal conductor. Yoel Gamzou is currently general music director of the Theater Bremen.

Ivo Van Hove (Belgium, 1958) is a stage and opera director. In 2016, he was appointed Commander in the Order of the Crown and became the 2015 laureate of the Flemish Community Prize for General Cultural Merit. In 2017 he received the Nuit des Molières Prize. The Johannes Vermeer Prize was awarded to him in 2019. Van Hove has been director of Toneelgroep Amsterdam since 2001.

On stage: Yoel Gamzou and…

This is the first episode of The Hugo van Berckel Artists Talks, a three-part series in which Yoel Gamzou, under the direction of Yoeri Albrecht, talks to another internationally renowned performing artist. The opposite guest comes from a different generation or from another art discipline but shares one thing with Gamzou: making art On Stage… The next guests will be announced as soon as possible. 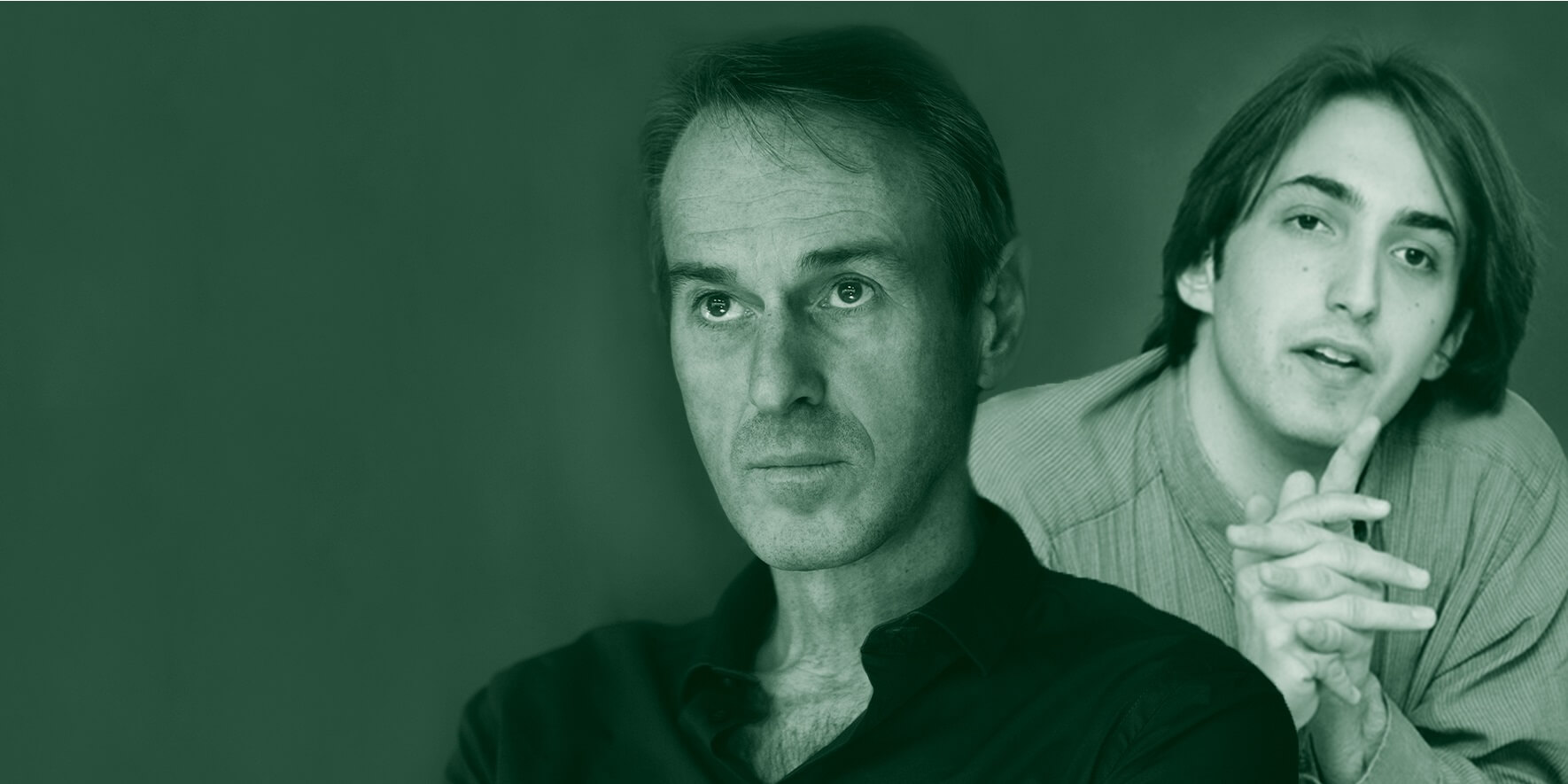