Home / The ongoing genocide on the Yezidis

The ongoing genocide on the Yezidis

On August 14, 2007, Iraq’s worst attack hit two Yezidi villages: Til Ezer (al-Qahtaniyah) and Siba Sheikh Khidir (al-Jazirah) in Sinjar. The suicide bombings killed 796 people and injured more than 1500 people. On August 3, 2014 the 74th genocide against the Yezidis took place in Sinjar. Twelve days later, on August 15th, almost all of Kocho’s and Hardan’s men and adolescent boys were murdered by ISIS. Women and children were kidnapped.

This afternoon we will reflect on these events in 2007 and 2014. But also on what is still happening now, on a daily basis, to the Yezidis. In addition, we will reflect on the ongoing persecution of Yezidis in Afrin. Afrin is a Kurdish enclave in northern Syria that has been occupied by Turkish-backed Syrian rebels since January 2018.

After that we will discuss the impact of the past and the current situation of structural oppression of the Yezidis on the community. Lastly we will talk about the importance of recognizing the genocide in The Netherlands. During the afternoon we will also listen to Brenda Stoter Boscolo, who will read a passage from her book Forgotten People. And Peshmerge Morad will play his duduk, a traditional Armenian instrument.

Saeed Qasim Sulaiman holds a Bachelors degree in Political Science from the University of Duhok and a Masters degree in Development and Governance from University of Duisburg-Essen. He established one of the first volunteer centers in Iraq. After moving to Germany in 2015, Saeed has dedicated his life to supporting Yezidi women and children who have survived ISIS captivity. This involves meeting with leaders and government officials from all over the world. Saeed was also involved during two cases against ISIS members for international crimes. Saeed is now the executive Director of the Farida Global Organisation in Germany.

Peshmerge Morad is a human rights activist, musician, and master’s student in Data Science at the University of Twente. He fled Syria in 2012 due to his political activities against the Assad regime at the University of Aleppo. Peshmerge did voluntary work for various organizations like Villa Vrede, Vluchtelingenwerk Nederland and the UAF. Peshmerge is a board member of the Stichting Civic. Civic is committed to improving the Dutch civic integration policy for refugees and other newcomers.

Anne Kuik has been active for 4 years as a member of parliament for the Christian Democratic Appeal (CDA) in The Netherlands. Anne has filed a motion to declare that IS has committed genocide against the Yezidi population.

Brenda Stoter Boscolo is a Dutch journalist who writes about the Middle East. Her articles have been published by, among others, Al Jazeera, The Telegraph, Trouw, Algemeen Dagblad, De Tijd and De Groene Amsterdammer. From 2010 she traveled through the Middle East. For her book ‘The forgotten people: the story of the Yezidis about the last genocide’ she spoke with hundreds of Yezidis about their culture, past and the genocide by IS.

Previous programmes on this topic: 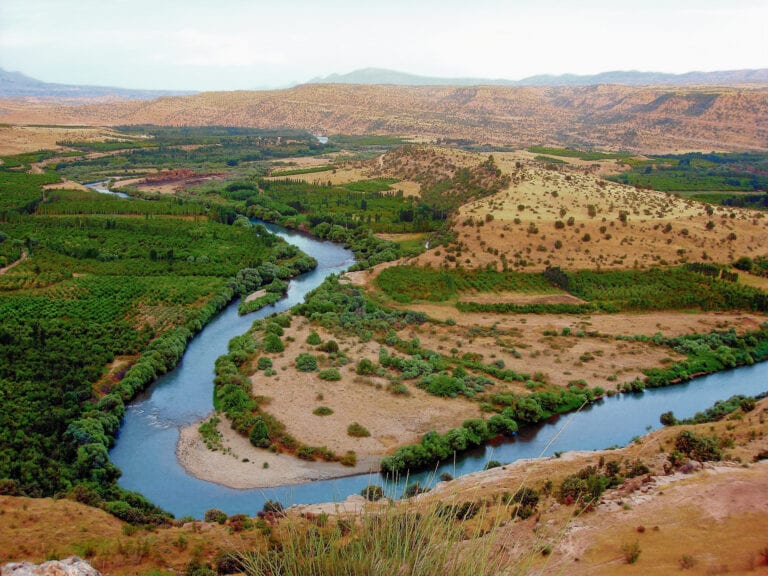 Jan Kizilhan: On the Yezidi trauma

In 2014, professor doctor Jan Ilhan Kizilhan gave an interview to Germany’s largest newspaper Bild about the situation of the Ye… 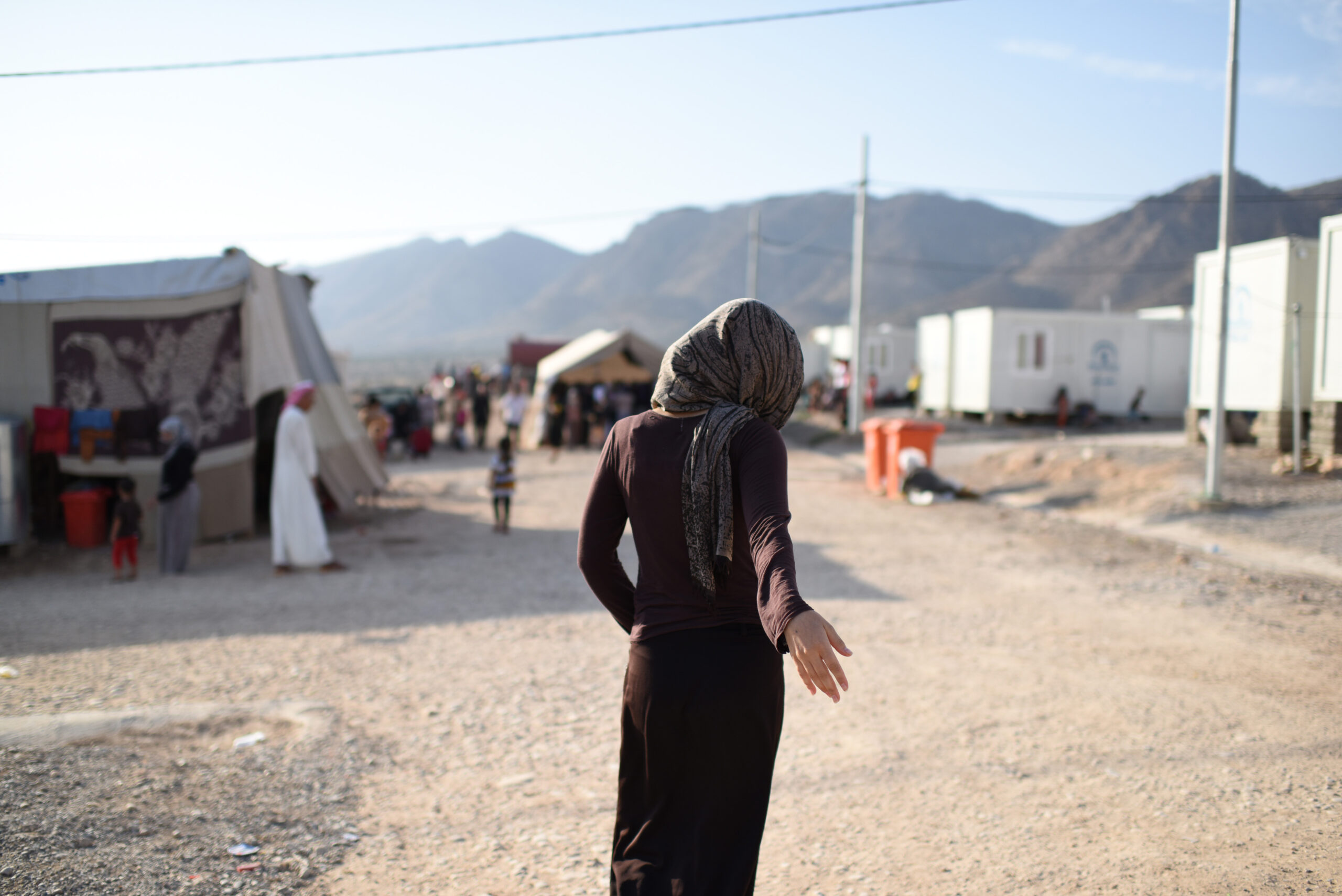