Home / There Are More Weinsteins…

There Are More Weinsteins…

Award-winning journalist and author Matilda Gustavsson revealed one of the biggest #MeToo affairs in the world. Her investigative report about sexual abuse in the prestigious Swedish Academy resulted in the Nobel Prize in Literature not being awarded in 2018. What consequences has #MeToo had in the international literary community and cultural world? How to increase impact from here, and how to prevent things to going back the way they were?

Matilda Gustavsson presents her findings and the book she wrote about the scandal, giving an insightful look into the dynamics of power and influence in the world of the arts. Together with Dutch authors Niña Weijers and Maartje Wortel and deputy editor-in-chief of De Groene Amsterdammer Joost de Vries we discuss what #MeToo has brought the literary community and the cultural world.

Marja Pruis and Alma Mathijsen will present a column on the topic. Marjolijn de Cocq provides a literary intermezzo.

Matilda Gustavsson (1987) is the award-winning journalist behind the already historical scoop that has rocked the Swedish Academy and the international literary community. Her trail-blazing literary reporting is the foundation of her bestselling book The Club – A Chronicle of Power and Abuse at the Heart of the Nobel Scandal.

Alma Mathijsen (1984) is a writer, and author of both novels and plays as well as essays and columns (NRC, Linda, Het Parool). Vergeet de meisjes (2017) was shortlisted for the BNG Bank Literatuurprijs.

Joost de Vries (1983) is the deputy editor-in-chief of De Groene Amsterdammer, for which he wrote about art and literature before becoming deputy editor-in-chief. He is the author of both essays and novels. His novel The Republic (2013) was awarded the Gouden Boekenuil and was translated into almost a dozen languages.

Niña Weijers is a writer. She wrote De consequenties (2014) and kamers antikamers (2019). Since 2014 she writes for De Groene Amsterdammer, and she’s an editor at De Gids.

Marjolijn de Cocq (1967) is journalist, writer and editor of the books section of Amsterdam-based newspaper Het Parool. Her third book Maar ik hield al wel van je (But I already loved you), a literary essay on the taboo of miscarriage, will be published in the fall of 2020 at De Bezige Bij.

Maartje Wortel is a writer. Amongst other things, she wrote Dit is jouw huis (2006) and Dennie is een star (2019). She has expressed her concerns about the abuse of power in the literary world in the media.

This programme has been rescheduled from the 12th of March to June 13, 20:00 hrs. Those with a ticket or reservation will receive an e-mail with more information. Matilda won’t be able to physically join due to COVID-19 travel restrictions.

Language: the start of the programme will be in English. As we move on the panel conversation we will continue in Dutch.

Missed the programme? Watch it here: 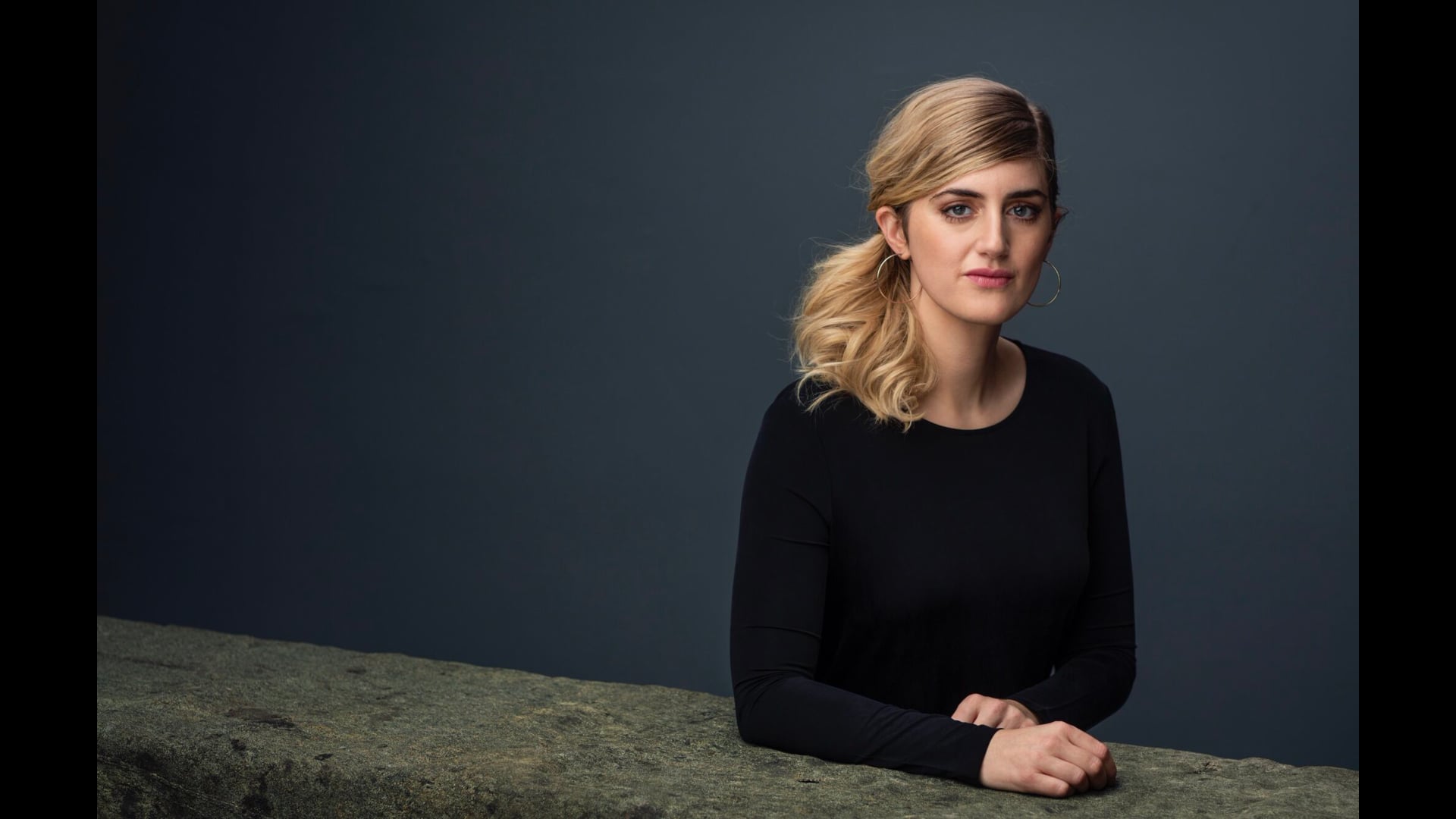 There Are More Weinsteins…

Manu Joseph on the power of literature 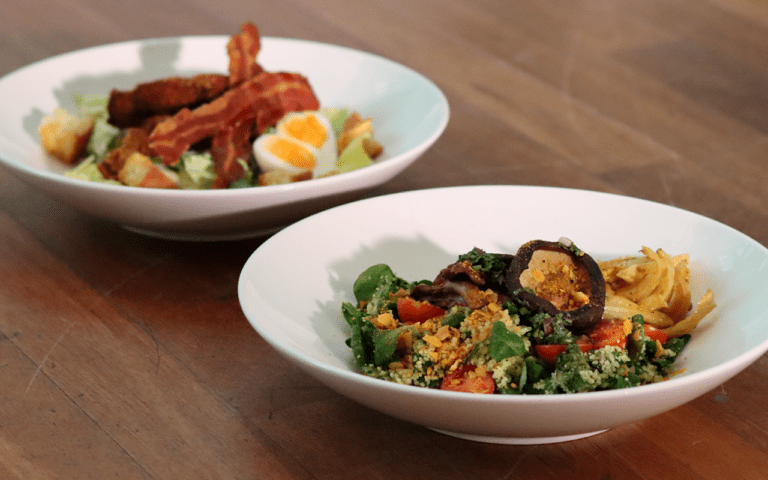 We livestream all our programmes for those who aren’t able to visit De Balie. Tune in at 8PM on June 13, 2020 for There Are More Weinsteins…