What we eat, we become. With two internationally acclaimed chefs – Joris Bijdendijk (Rijksmuseum) and Elena Arzak (Arzak) we explore Dutch, Basque and European identity by looking at what’s on our plate every day. Is there such a thing as European cuisine at all?

This programme is part of the festival Forum on European Culture, 4-7 June in Amsterdam.

What we eat, we become. With two famous European chefs, Joris Bijdendijk (RIJKS) and Elena Arzak, we explore Dutch, Basque and European identity by looking at what’s on our plate every day. Is there such a thing as a European cuisine?

European cooking habits – from simple to stellar- tell us a lot about ourselves: about our history, traditions, national cultures and how we relate to our environment. What role do chefs, an often overlooked group of the cultural avant-garde, play in shaping and innovating European and national dishes? Abdelkader Benali speaks with Joris Bijdendijk, a young and creative chef, and Elena Arzak, who both find inspiration in local traditions for their trendsetting cuisine.

Joris Bijdendijk (Netherlands, 1984) is the executive chef at RIJKS®, the restaurant connected to the Rijksmuseum in Amsterdam. He is one of the founders of the Low Food Movement, focusing on locally-sourced products, some of which have a long history in Dutch cuisine, while others are more recent additions. Combined with an interest in underused and so-called ignored products, this movement seeks to increase the sustainability of Dutch cooking by connecting chefs, producers, creatives and scientists. He received a Michelin star for his work at RIJKS®.

Elena Arzak is the fourth generation of her family to run the kitchen at triple Michelin-starred Restaurante Arzak in San Sebastián, Spain. Schooled in the tenets of The New Basque Cuisine Movement championed by her legendary father Chef Juan Mari Arzak and the vanguard of Spanish cuisine which followed in the early part of this century, she has established a method of collaborative creativity with her team which fuels the continuous innovation of Arzak’s Basque, research-based, contemporary cuisine. 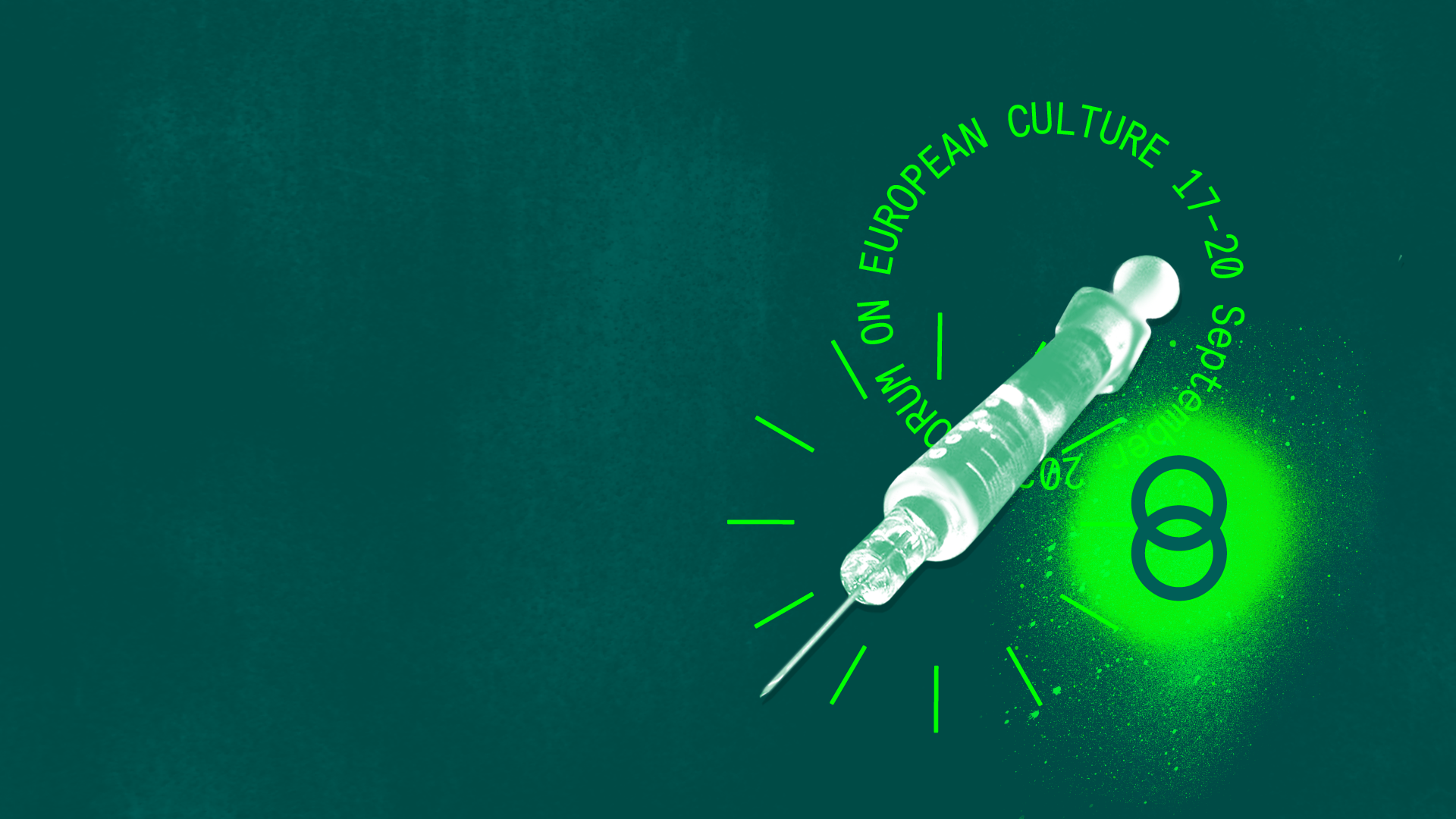 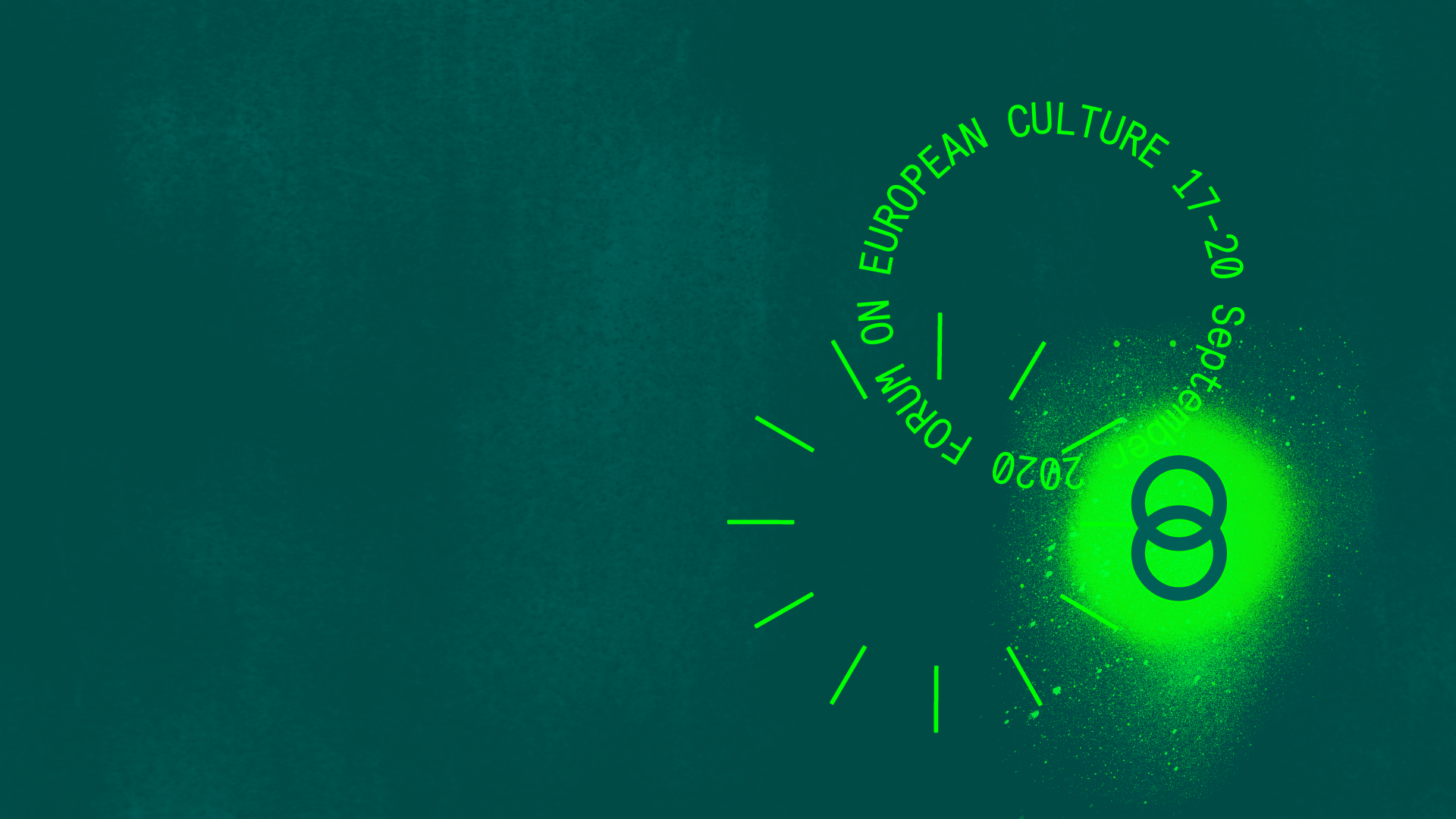 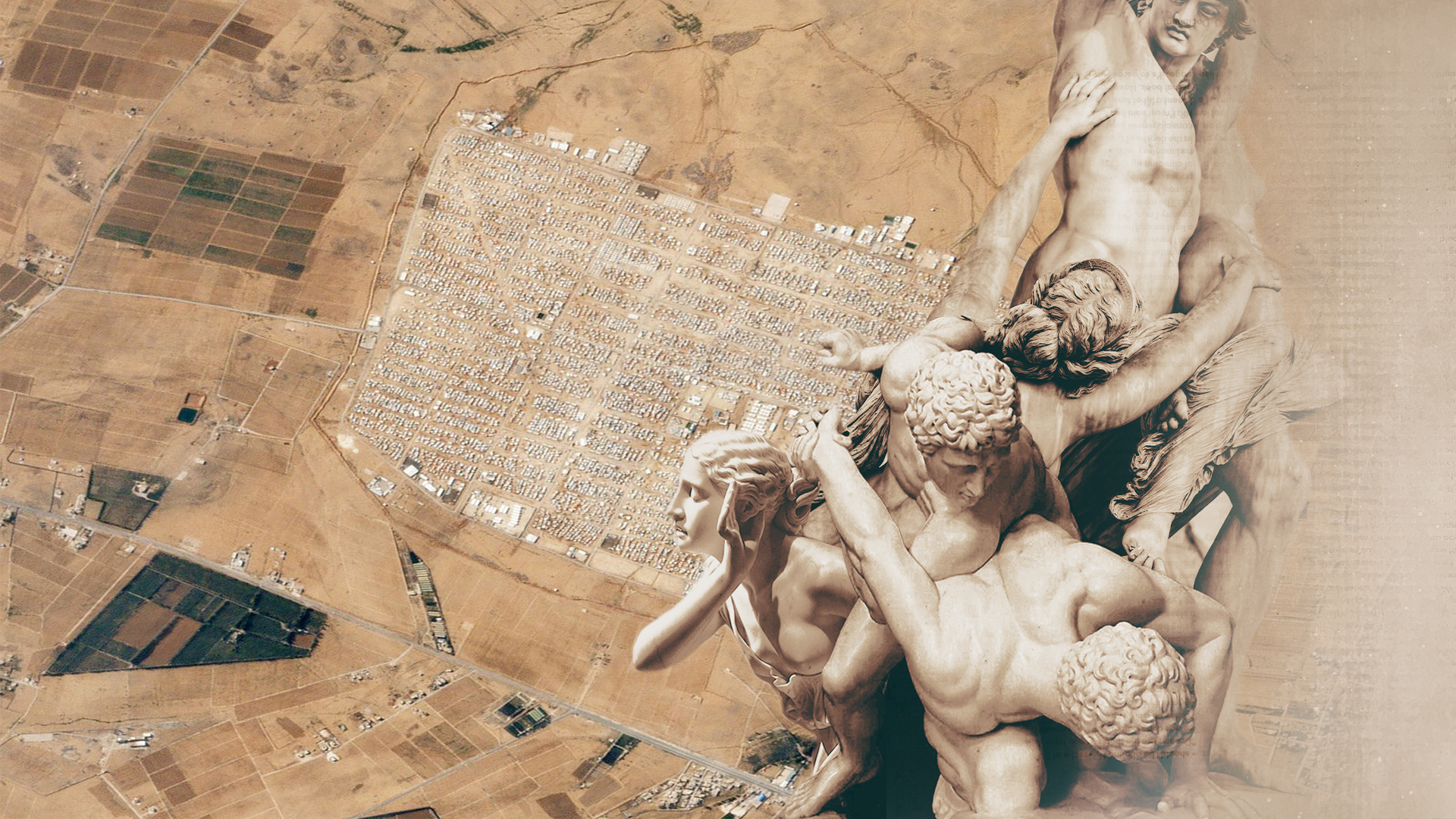