During uncertain times for China, the Chinese Communist Party will decide on a new leadership team at its 20th National Congress. 16 October is Xi Jinping’s big moment to consolidate his power. But it remains unclear, who will fill key domestic and foreign policy positions. This programme is a discussion between experts about the outcomes of the congress. What will be the result of the leadership shuffle, and how do they plan to deal with the current challenges facing China?

Covid-19 and an increasingly shaky economy are haunting the Chinese Communist Party domestically. Internationally, the Russia-Ukraine war and rising tensions with the United States over Taiwan and the South China Sea challenge China’s international position.

These uncertainties demand a response from the Party’s leadership. How do China experts Frank Pieke, Una Aleksandra Bērziņa-Čerenkova and Ties Dams think China’s response will be regarding the (inter)national affairs? And how does the new Chinese Communist Party affect Xi Jinping’s reign as the strongman?

Join us on November 8 to discuss these issues with a panel of China experts.

Florian Schneider is director of LeidenAsiaCentre.

Frank Pieke‘s research focuses on the rule and organization of the Chinese Communist Party in the context of China’s globalization and market reform. He is professor at the Leiden Asia Center, Leiden University, and affiliated professor of Modern China Studies at the Institute for Area Studies.

Una Aleksandra Bērziņa-Čerenkova is specialized in EU-China relations, Russia-China relations and China in the Baltics. She is head of Political Science PhD programme and China Studies Centre at Riga Stradins University, head of Asia programme at the Latvian Institute of International Affairs, and a member of CHERN and European Think-tank Network on China (ETNC).

Ties Dams is a research Fellow at the Clingendael Institute. His research focuses on China’s geopolitical strategy and European responses to it. In 2018 he published the first Dutch language monograph on the life and rule of president Xi Jinping.

There is no livestream available for this programme.

Note: There is no livestream available for this programme. 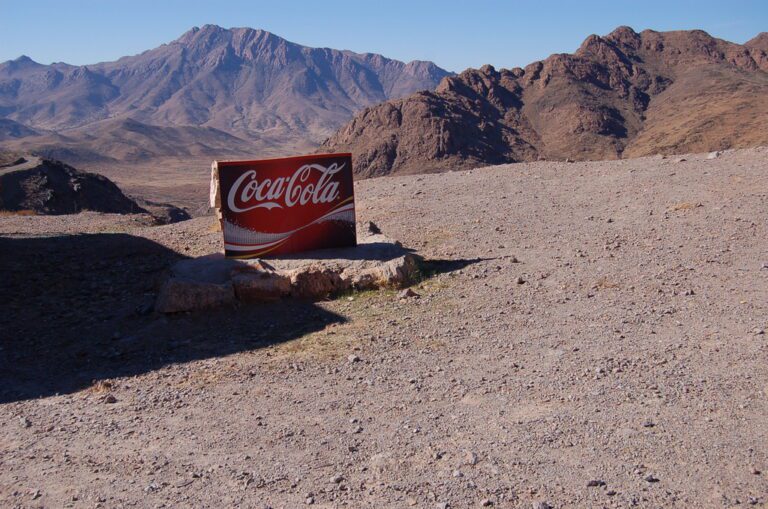 Eating to Extinction with Dan Saladino 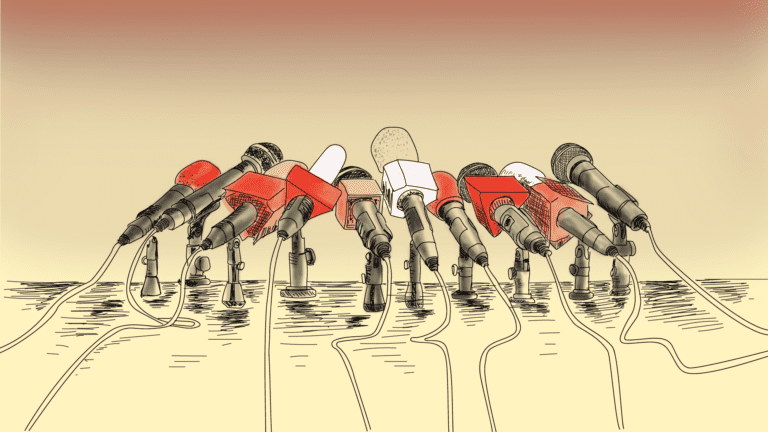 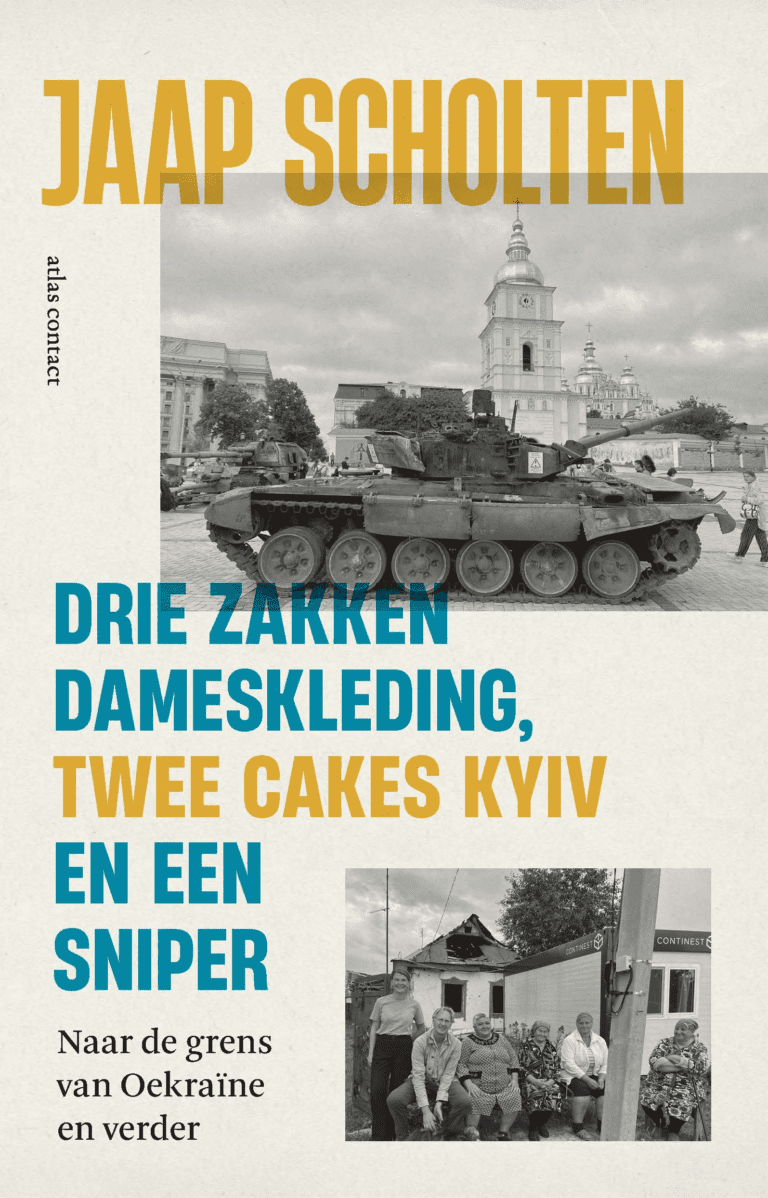