What is hybrid warfare, and how does the West counter it?

If the 24th of February 2022 wasn’t the beginning of the war, then when was it? Russia interfered in both US and EU politics, and various hacking attempts are convincingly traced back to the Kremlin. Meaning, Russia has been at war with the West for over a decade. What is hybrid warfare, and how does the West counter it?

During this evening, we will figure out how Russia’s strategies to disrupt the West have influenced our societies. Also, we will discuss how the West (EU/NATO) reacted to this hybrid form of warfare. Did we pay enough attention to Putins actions? And how should we respond now?

With this four-part programme series, we want to provide in-depth analysis of current affairs and facilitate nuanced debate, thus making complex material accessible. How have Russian-Western relations changed since the collapse of the Soviet Union, how does Russia view its relations with former Soviet States, and what motivates the EU, NATO and the USA? What are the consequences of the hybrid forms of warfare? Such as cyber- and psychological warfare, and economic sanctions. In order to understand the current state of affairs, Dealing with Russia will focus on the larger historical, societal and cultural context.

Frans Osinga first reaction to the invasion of Ukraine

‘It’s a tragedy. I feel profound sadness and deeply burdened by it. I’m convinced that we, the West, have wasted a number of opportunities. It took too long for us to come together and assess the severity of the situation as a collective. It also took a long time for us to formulate credible retaliatory actions in the form of sanctions and the like. Furthermore, we’ve also stated right from the start that we wouldn’t provide Ukraine with military support. By doing so, whether he needed it or not, we eliminated a piece of strategic uncertainty for Putin.’ 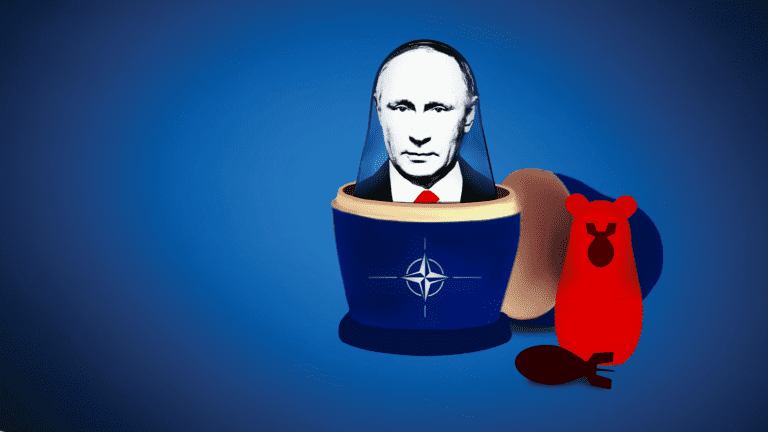 This program will be in English. Together with Robert D. Kaplan, De Balie will discuss the relationship between the West and Russia. The war… 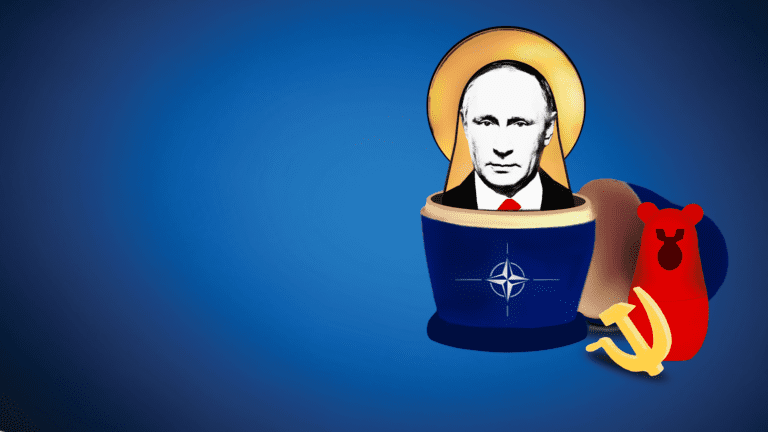 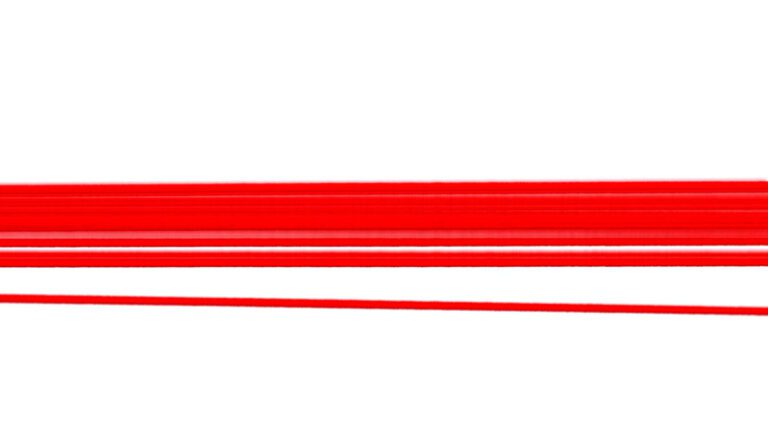