In De Balie we will speak about the current Uyghur human rights crisis and how the Netherlands and the international community should act.

The persecution of China’s predominantly Muslim Uyghur minority has received growing international attention. Uyghur scholar Ilham Tohti dedicated his life to steering the Chinese government away from misguided oppression. In 2014, he was sentenced to life imprisonment. Jewher Ilham, the daughter of Ilham Tohti, is staunchly campaigning for his release. In De Balie we will speak about the current Uyghur human rights crisis and how the Netherlands and the international community should act.

Various expert reports and leaked Chinese Communist Party documents have mapped out the Chinese state-led campaign to confine up to one million Uyghurs in the Xinjiang region to re-education camps, where they are forced to renounce their faith, their language and their ethnic identity.

Ilham Tohti warned against the current crisis. As a moderate voice and a respected economist, he tried to reconcile the differences between Han-Chinese and Uyghurs. Ilham Tohti was awarded the European Parliament’s Sakharov Prize for Freedom of Thought in 2019. Together with Alerk Ablikim, an Uyghur activist living in The Netherlands, China expert Stijn Deklerck from Amnesty International, and expert on China’s security policy Susanne Kamerling we will discuss the fate and the future of Uyghurs in China. Jewher Ilham will join via Zoom.

We will live broadcast the programme at 19.30 on June 9, 2020. Tune in via debalie.nl/livestream and join the conversation via Slido.com!

Jewher Ilham is the daughter of Uyghur scholar, Ilham Tohti. As an advocate for her father, she testified before the U.S. Congressional-Executive Committee on China, wrote op-eds in the New York Times, was invited to the White House to speak to the President on the Uyghur issue and received numerous awards worldwide on behalf of her father. In 2015, she recounted her experiences in her book, Jewher Ilham: A Uyghur’s Fight to Free Her Father (University of New Orleans Press). Jewher is currently assisting on a documentary film about Uyghurs, and continues to advocate on behalf of her father.

Alerk Ablikim is a twenty-year-old Uyghur activist living in the Netherlands. He studies Comparative Philosophy at the University of Leiden. In 2007, he came to the Netherlands at the age of 8. Since then he speaks out about the human rights violations that are committed against his people. His father Ablikim Hesen, an acclaimed writer and poet, is being held in a re-education camp since 2016.

Stijn Deklerck is a senior officer human rights programmes at Amnesty International Netherlands. Prior to joining Amnesty, he worked at various Chinese and international NGOs, and produced several socially engaged documentaries. He holds a master’s degree in Law and a PhD in sinology from the University of Leuven (KUL), where he teaches on Chinese law.

Susanne Kamerling is research manager at the Asia-Pacific Research and Advice Network (#APRAN) for the European Commission and the European External Action Service (EEAS), and program leader at the Faculty of Governance and Global Affairs (FGGA), Campus The Hague. Leiden University. Her research interests are international relations and security issues, specifically in East and South Asia, and EU-Asia relations. She is currently completing her dissertation on the changes in security identity of China and India at Groningen University. 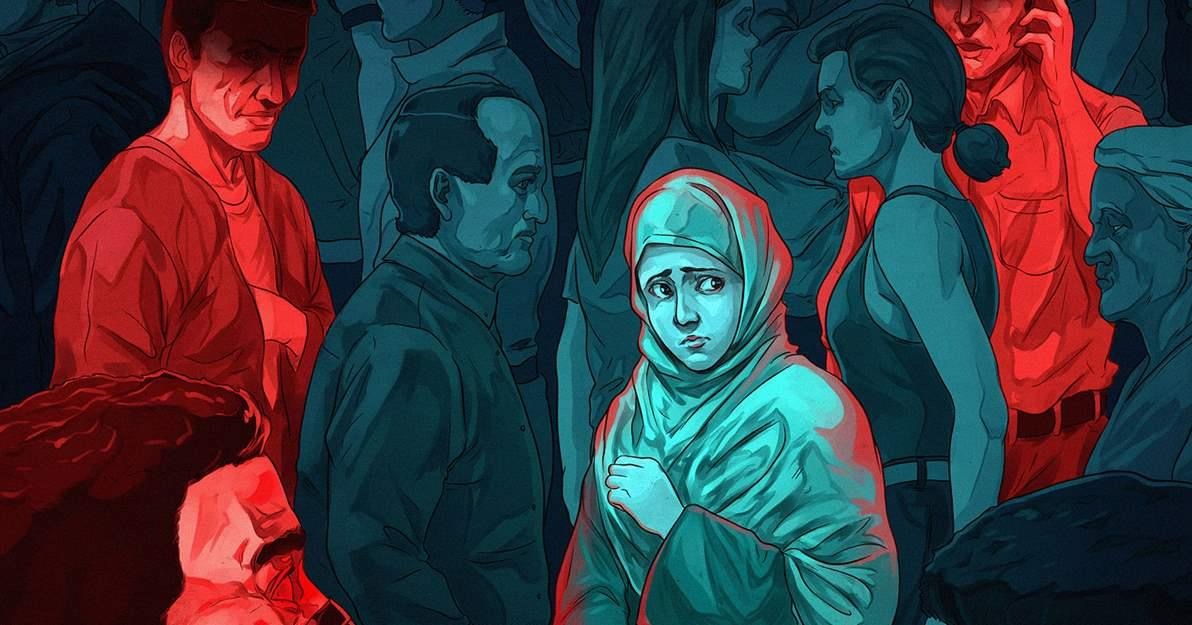 Jewher IlhamAdvocate for her father Ilham Tohti and author. Ilham will join the programme through a video connection. 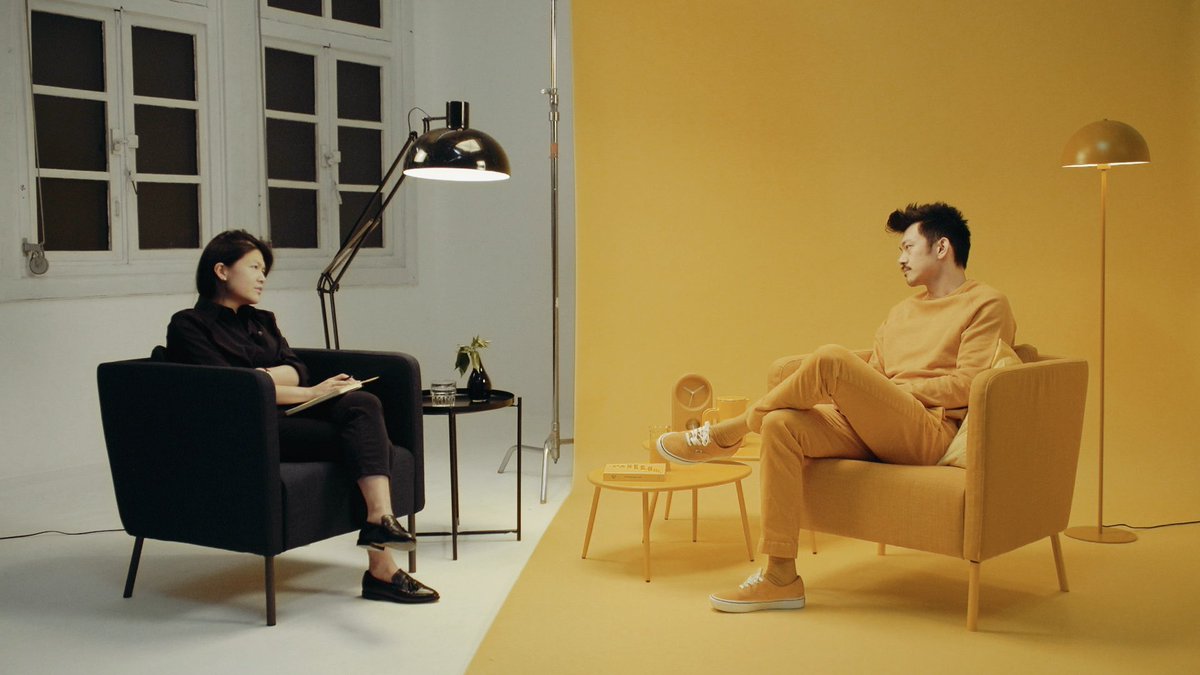 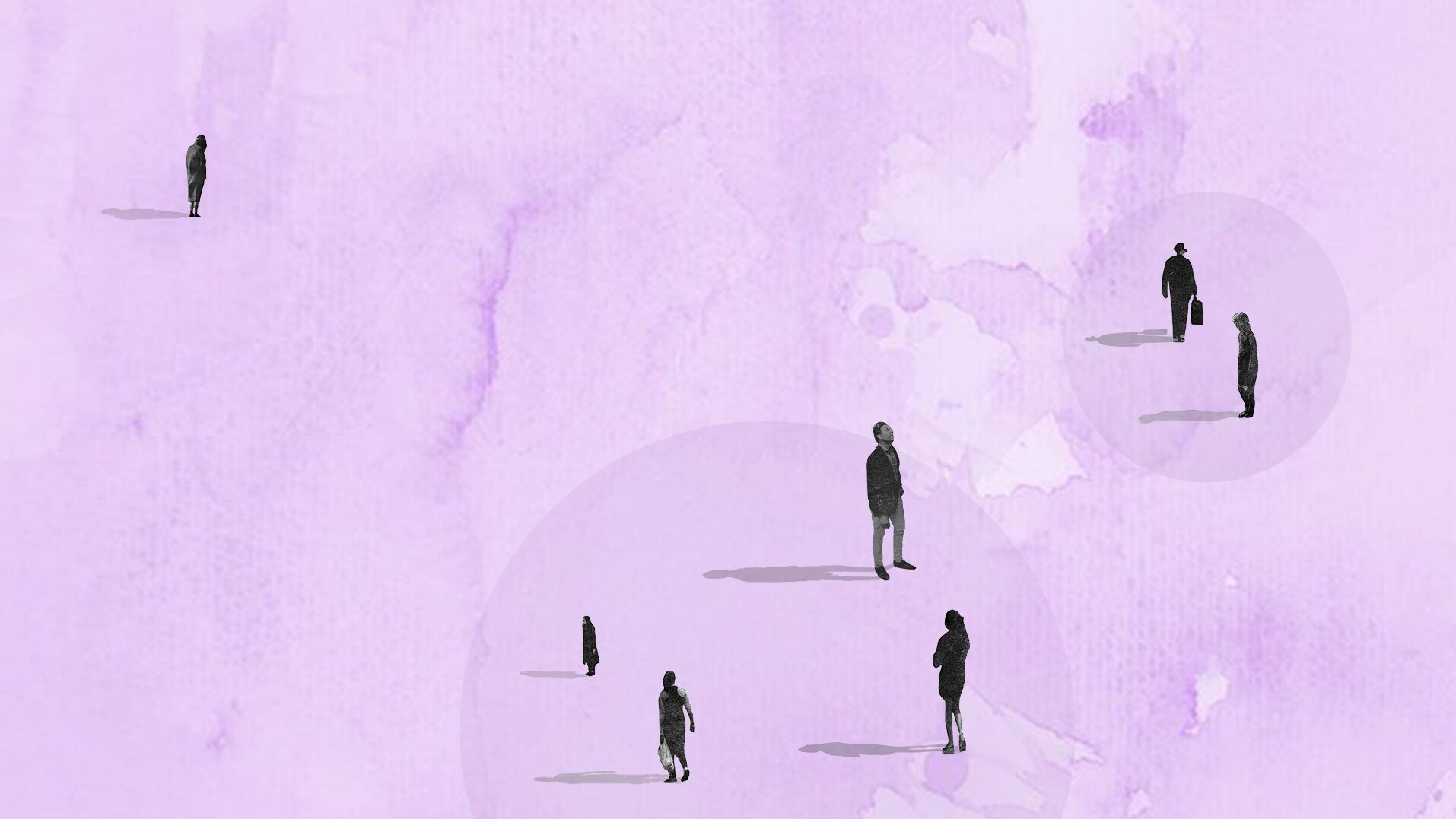