‘If My Pen Were Worth Your Gun’

During the Maidan Revolution in Ukraine in 2013-2014, that led to the resignation of pro-Russian president Viktor Yanukovych, Vasyl Cherepanyn organized a series of events for activists at the Open University of Maidan and took part in building up a support network to protect hospitalized protesters from being arrested. Since the 24th of February 2022, he lectures and writes extensively on the Russo-Ukrainian war. That is why the contemporary art curator and political activist from Ukraine holds the 35th Freedom Lecture: “If My Pen Were Worth Your Gun”.

Vasyl Cherepanyn argues that the idea of a free Europe, which originates in anti-Nazism, is existentially threatened by Russian state fascism. Challenged by Russia’s all-out assault on Ukraine, united Europe appeared to be unprepared to defend its own foundations and to ensure peace and peoples’ freedom on the continent. To counter this war of annihilation, Europe at large should finally overcome its narrow focus on economic comfortability issues and draw a genuine lesson on freedom from the Ukrainian liberation struggle.

This Freedom Lecture will be accompanied by the opening scene from the play “ME, WAR and TOY GRENADE”, directed by Iana Gudzenko and written by Nina Zakhozhenko.

About Vasyl Cherepanyn
Vasyl Cherepanyn (Ukraine, 1980) is the head of the Visual Culture Research Center (VCRC), an award-winning institution he co-founded in Kyiv in 2008 as a platform for collaboration among academic, artistic, and activist communities. VCRC is the organizer of the Kyiv Biennial and a founding member of the East Europe Biennial Alliance. Cherepanyn holds a PhD in philosophy (aesthetics) and has lectured across Europe. He co-edited The Guidebook of the Kyiv International (Medusa Books, 2018) and ’68 NOW (Archive Books, 2019), and curated The European International (Rijksakademie van beeldende kunsten, Amsterdam, 2018) and Hybrid Peace (Stroom, The Hague, 2019), among other projects.

The Freedom Lecture
Freedom is something that we in the Netherlands often take for granted. Four times a year, De Balie invites someone who knows from personal experience what it means not to be free. We want to share their stories, spread their message, and learn from their struggle. In the series, De Balie has welcomed freedom fighters like Egyptian writer and activist Nawal el Saadawi, Ugandan LGBT activist Frank Mugisha, and Hungarian journalist Veronika Munk.

Check out other programmes: 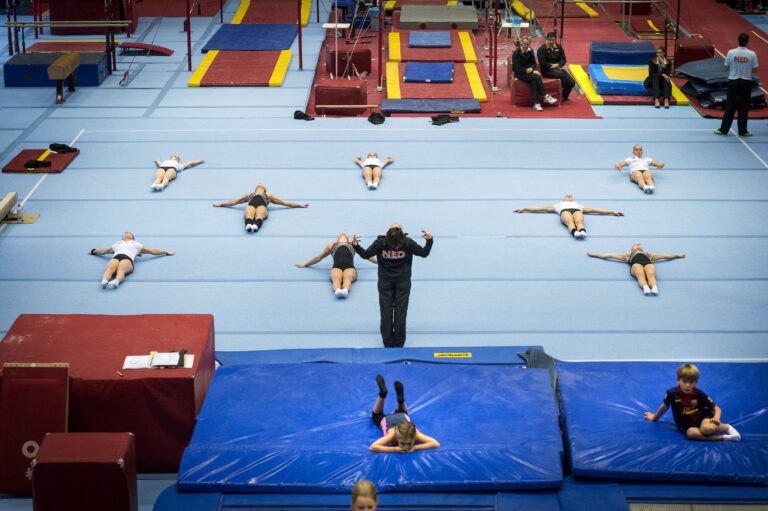 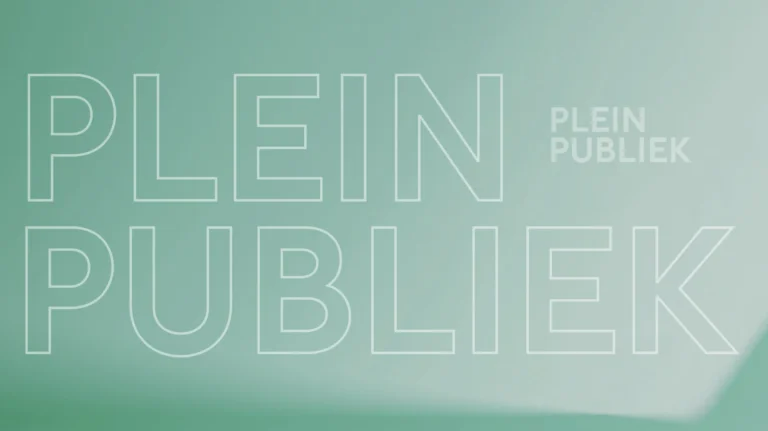 In conversation with Jenny Offill

Jenny Offill is an internationally acclaimed fiction writer. Through her fragmentary style, Offill confronts her readers with sharp observat…