The Post-Merkel Era: Towards More or Less European Solidarity?

On September 26, Germans will cast their votes to elect a new Bundestag or federal parliament. The result will determine who will succeed Angela Merkel. On this night at De Balie we will discuss Germany’s political future and the impact of the election result on European integration and solidarity.

Germany’s 2021 election is much more significant than it may look. After 16 years as German chancellor, the longest-serving leader in the European Union will pass the torch. Ever since ‘mutti’ Merkel took office, Germany has been a major driving force within the EU. Whether Armin Laschet (CDU/CSU), Annalena Baerbock (Green Party) or Olaf Scholz (SPD) will be the next Bundeskanzler(in), Merkel’s departure raises questions about (the future of) Germany’s political stability, the geopolitical power of the EU and solidarity among member states. There’s no doubt her shoes will be hard to fill.

Considering the France presidential election in April 2022, the next twelve months could prove to be critical for the European Union.

In addition to this discussion, the makers of the Dutch electro-opera Merkel (Nineties Productions/Orkater, 2019) will contribute to the evening with theatre performance.

This is a Testing for Entry-event. Read here what you have to do for your visit.

Luuk van Middelaar is a political philosopher, historian and professor of EU Law at Leiden University. In his new book, Een Europees Pandemonium (A European Pandemonium), van Middelaar reflects on the impact of COVID-19 on cohesion within the EU and the EU’s geopolitical relations.

Laurens Boven is a political journalist (BNNVARA, BNR Nieuwsradio) and former correspondent in Germany. In the run-up to the German elections, he is making a podcast about Merkel with Rob Savelberg, who currently works as a correspondent for Dutch newspaper De Telegraaf in Berlin.

Floor Houwink ten Cate is a director and writer creating performances on the cutting edge of music theatre, opera and film. She initiated and directed the electro opera Merkel (2019, Nineties Productions/Orkater): a musical portrait of a seemingly egoless chancellor and the divided Europe she is leaving behind.

Annelinde Bruijs is an actress, singer and composer. She graduated in music theatre from Codarts Rotterdam. She composed music for and performed in the electro opera Merkel.

Benjamin Moen is part of the Flemish-Dutch theatre collective BOG and performed with Orkater/Zoutmus, Oostpool, Toneelhuis, Young Gangsters and Toneelschuur Producties. He played the part of the German chancellor in the electro opera Merkel. 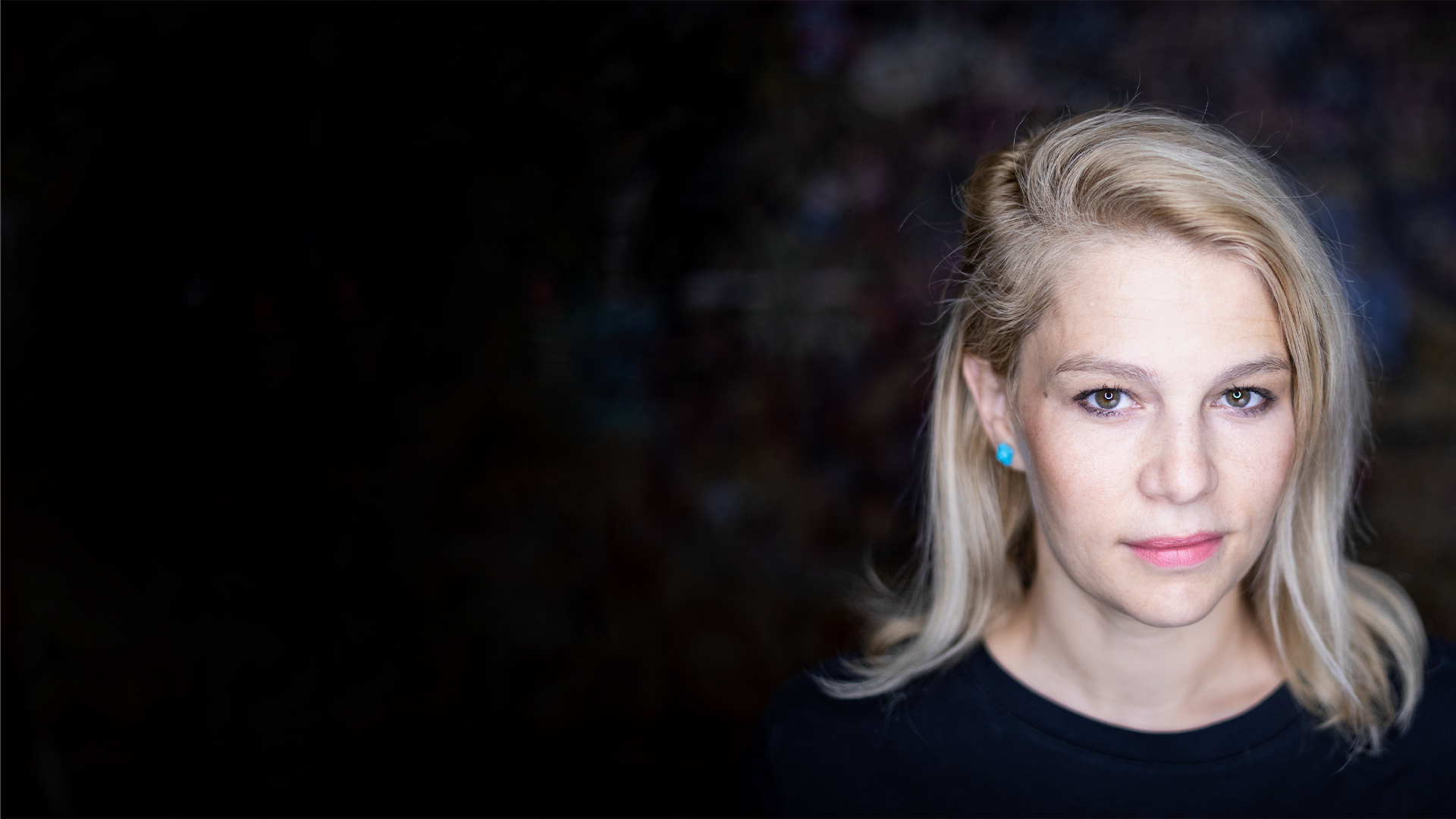 The 31th Freedom Lecture will be given by one of the leading figures in Hungary’s continuing struggle for freedom of press. After being de… 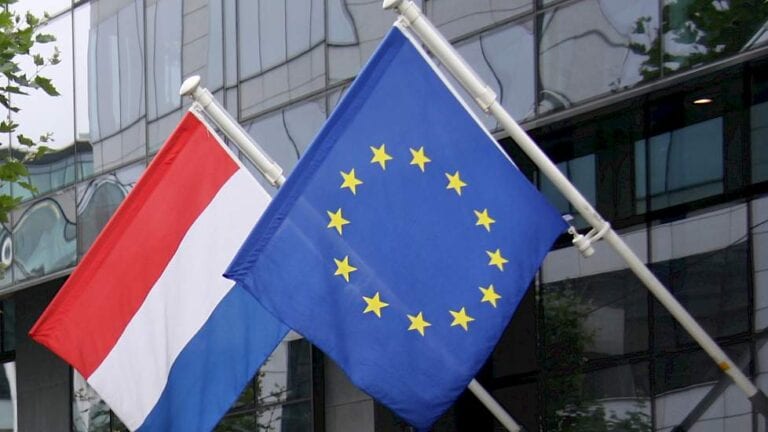 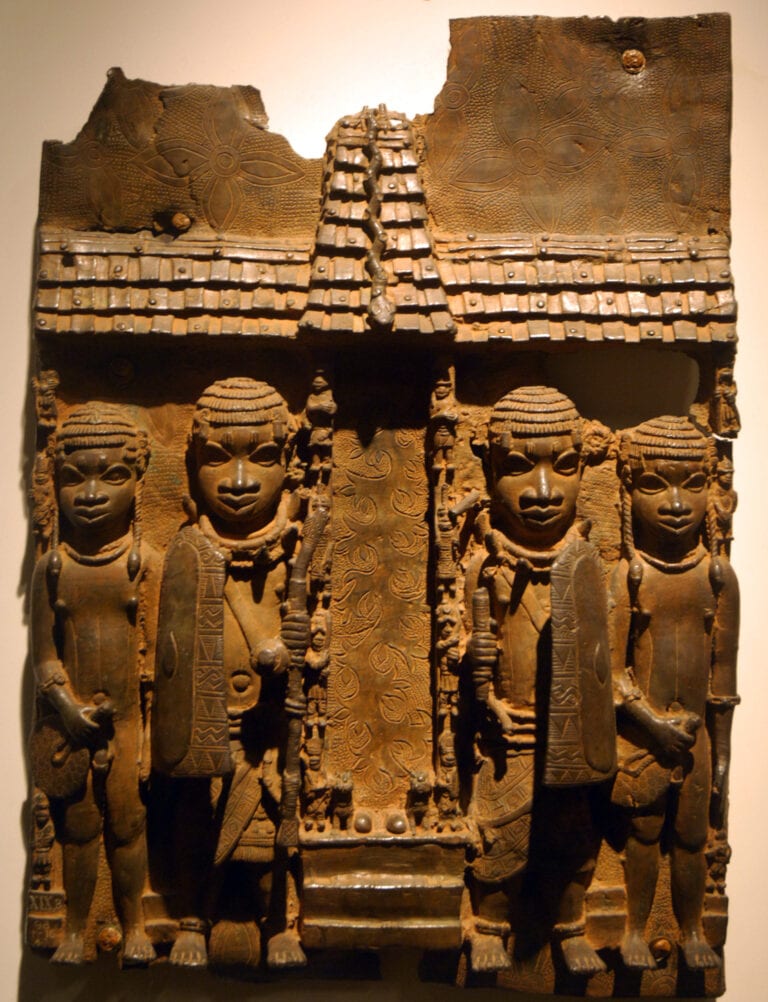 Over the past years, museums from France, Germany, Belgium and the Netherlands have approved the restitution of several objects to their cou…