Bernhard Schlink on the image of right-wing extremism

The 1995 novel The Reader, made into a film with Kate Winslet, capitulated Bernhard Schlink to international literary fame. Following his latest book, The Granddaughter, we invite the German bestseller author to reflect on the limits of tolerance and understanding. If at all possible, should the left-wing bourgeoisie come closer to right-wing radicals?

Schlink’s novels are known to deal with catastrophes in recent German history – from RAF terrorism to reunification. In The granddaughter, this is no different: Kaspar, a Berlin book dealer, encounters his late wife’s granddaughter in a rural community of neo-Nazis. No matter how different their worlds are, he is still determined to fight for her. Is he right to try to free her from the extreme-right environment she grows up in? Can he succeed?

Starting from The Granddaughter, Bernhard Schlink and Nikki Sterkenburg discuss the image of right-wing extremism in Germany and the Netherlands today. Can fiction and journalism foster mutual understanding? What does it take to expose a world view entirely different from your own?

Bernhard Schlin (1944) is a professor of law emeritus at the Humboldt University in and lives in New York and Berlin. As a writer, he gained worldwide fame with his novel ‘The Reader’. The film adaptation starring Kate Winslet and Ralph Fiennes was awarded an Oscar and a Golden Globe. Schlink’s oeuvre includes six novels (most recently ‘Olga’, 2018), three collections of short stories (most recently ‘Farewell Colours’, 2021) and several essays. His work has been translated into more than 30 languages.

Nikki Sterkenburg (1984) is a former investigative reporter and researcher on far-right extremism. She completed her PhD in 2021 after six years of extensive field research and doing lifehistory interviews with more than 40 members of the Dutch far-right extremist movement. She also published a non-fiction book about her journey: Maar dat mag je niet zeggen (But you can’t say that anymore), which was widely praised. 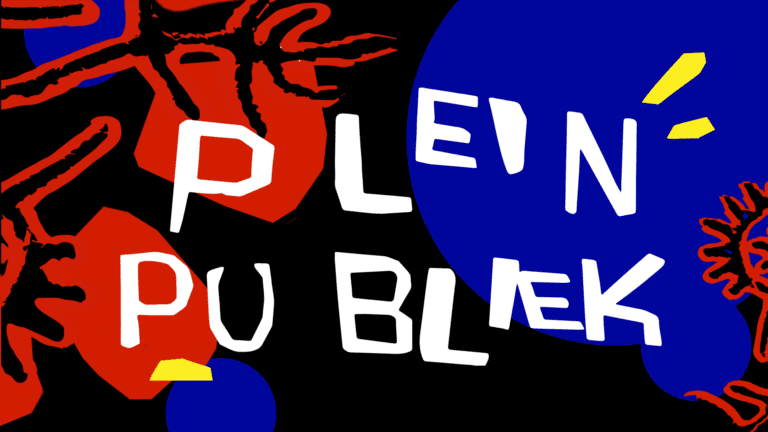 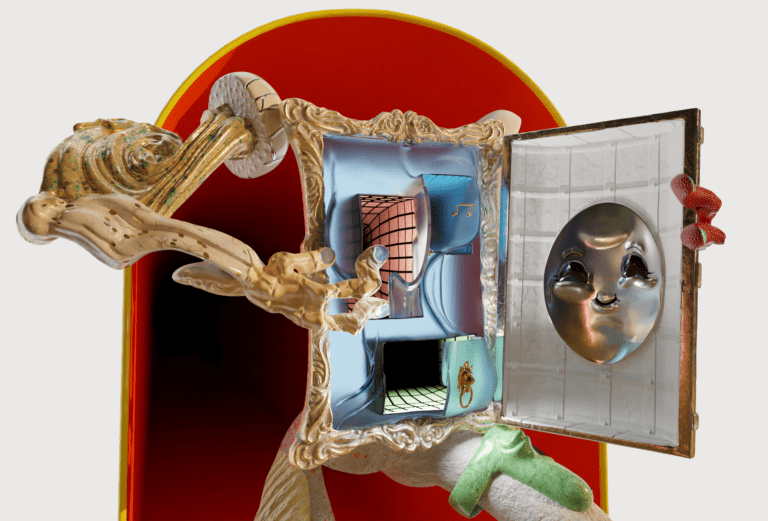 Art in the Age of the Metaverse

How do artists, using these technologies, engage with the ethical, social, and environmental implications? How can we counter big tech in deciding what the metaverse is and can become?