Brazil at a tipping point: the October elections

On Sunday 2 October there are general elections in Brazil – the choice is between two polar opposites: the current conservative president Jair Bolsonaro and one of his main competitors, the reformist and former president Lula da Silva. The elections come at a crucial time for both Brazil and the world, as the outcome will likely determine the future of both the Brazilian democracy as the Amazon.

As Bolsonaro is also known for his glorification of the former military dictatorship, fears of a military coup are quite realistic. What happens if Bolsonaro wins, and what will happen if he refuses to accept the result? What happens if Lula wins, will he have enough mandate to re-unite a torn country? And, how are the EU’s foreign, and trade policies linked to what is happening in Brazil?

Under Bolsonaro, polarization has increased, democratic principles were cast aside and rampant deforestation of the Amazon brought the rainforest to a tipping point. Moreover, journalists, indigenous peoples, and environmental activists reporting on these issues are murdered with impunity, with the recent murders of environmentalist Bruno Pereira and British journalist Dom Phillips as the latest additions to a long list of tragic incidents.

Brazil’s far-right president is currently trailing in the polls and faces possible defeat. However, Bolsonaro has strong support among the politically conservative and powerful sectors of large-scale agribusiness, and military factions. In Trumpian fashion, Bolsonaro started to sow doubts on the legitimacy of the voting system prior to the elections, stating that ‘fraud is likely to be committed’. He ‘will refuse to accept the result’ in case he loses the election.

First, we will zoom-in on the current political situation in the country. After which we will zoom-out to see how the Brazilian elections are connected to global phenomena like climate change, trade and the backslide of democracy. We do so by looking at the situation in the Amazon rainforest where global trade and supply-chains, climate change, deforestation, human-rights violations and far-right xenophobia meet.

In this programme these and other questions will be discussed with, among others, Fabio de Castro, Carolina Maurity Frossard, Nina Jurna and Samira Rafaela.

Fabio de Castro is Assistant Professor at the Centre for Latin American Research and Documentation (CEDLA) of the University of Amsterdam. Trained as an environmental anthropologist, his research focuses on local governance of natural resource and the dilemma between conservation and development goals at local and broader scales.

Carolina Maurity Frossard works as a lecturer at the VU Amsterdam and her research focuses on political mobilisation in the Brazilian diaspora.

Nina Jurna is a Dutch journalist based in Rio de Janeiro and works as a correspondent on Latin America and Suriname for NOS and NRC.

This programme is part of Amigo Secreto X Brazilian Elections. Would like to attent both programs buy your combi-ticket here.
16:00 Amigo Secreto
19:00 Brazil at tipping point: the October elections 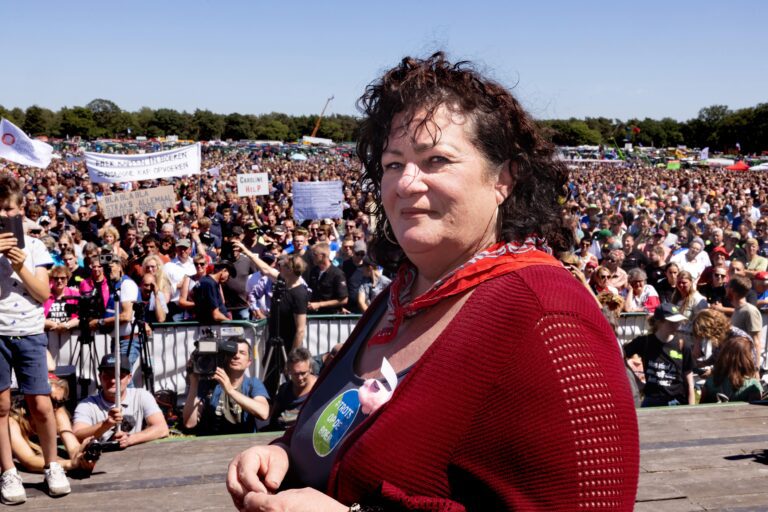 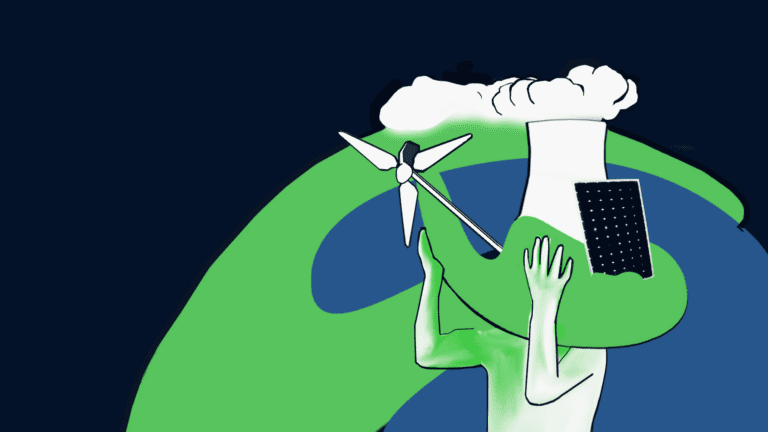