On the mystery and urgency of creating art on stage. World-famous directors Yoel Gamzou and Milo Rau will engage in conversation in On Stage, moderated by De Balie director Yoeri Albrecht.

Yoel Gamzou is conductor, Generalmusikdirektor of the Theater Bremen and currently working on Seven Deaths of Maria Callas: a music theatre production by Marina Abramović. Milo Rau is the artistic director of NT Gent and filmmaker. His work is greatly awarded, with a.o. The Europe Theatre Prize for his complete oeuvre. With that, he wrote over fifteen books. Over the past few years, De Balie has become a specialist in the on-stage crossover of dialogue, theatre and journalism. Tonight we speak with two celebrated artists who are both masters in creating crossovers and pursuing new forms.

Both Milo Rao and Yoel Gamzou are lauded around the world for their work. During this evening we will speak about what theatre and performing arts should aim to do, what art is, social engagement in art and how social engegament and beauty function in relation to each other.

Yoel Gamzou (Israel, 1987) is born to an artistic family. He grew up in New York, London and Tel Aviv and started playing the cello at the age of four. In 2006 Gamzou founded the International Mahler Orchestra (IMO), becoming its artistic director and principal conductor. Yoel Gamzou is currently general music director of the Theater Bremen.

Milo Rau (Bern, 1977) is director, author and since the 2018-2019 season artistic director of NTGent. Milo Rau studied sociology, and Germanic and Romance language and literature, in Paris, Berlin and Zurich with Pierre Bourdieu and Tzvetan Todorov, among others. Reviewers have called him the “most influential” (Die Zeit), “most awarded” (Le Soir), “most interesting” (De Standaard), “most controversial” (La Repubblica) and “most ambitious” (The Guardian) artist of our time. Since 2002, he has created more than fifty plays, films, books, and actions.

On stage: Yoel Gamzou and…

This is the second episode of The Hugo van Berckel Artists Talks, a three-part series in which Yoel Gamzou, under the direction of Yoeri Albrecht, talks to another internationally renowned performing artist. The opposite guest comes from a different generation or form another art discipline, but shares one thing with Gamzou: making art On Stage… The next guests will be announced as soon as possible. 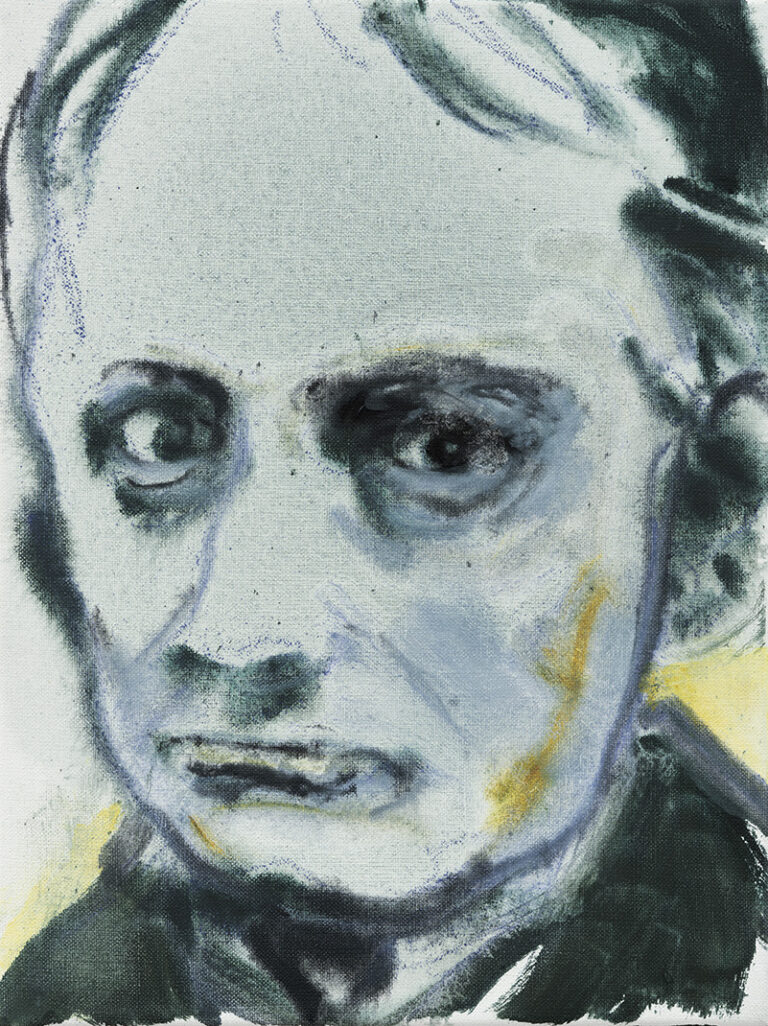 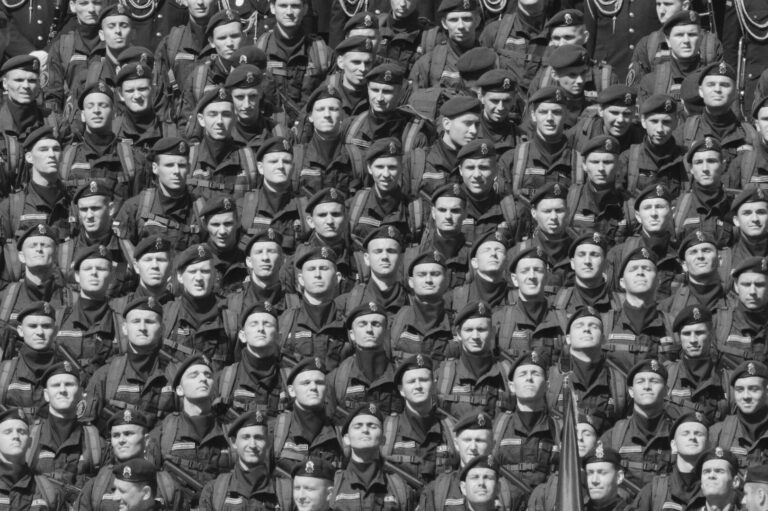 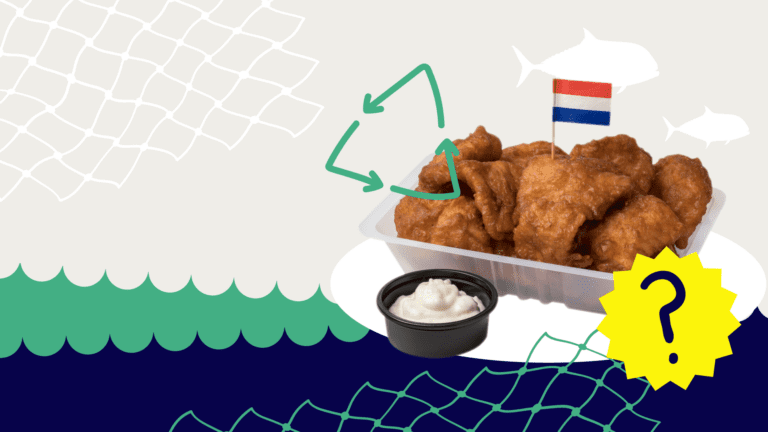