Mohamedou Ould Slahi – who did not get charged – spent fourteen years in Guantánamo Bay. Despite his horrible imprisonment and decreased confidence in humanity, he has found a way to go on. During his imprisonment, his autonomy was taken away from him. Now, he refuses to be defined by this for the rest of his life. He pleads forgiveness, and refuses to remain trapped in a vicious cycle of hatred. How do you go on with normal life when they unjustly robbed you from your freedom? How do you use your story to advance freedom and justice?

This program is part of a four-part series in collaboration with Ould Slahi, De Balie’s artist in residence. The public gets to witness his route to forgiveness. For this evening, Ould Slahi and De Balie have invited Larry Siems, who edited Ould Slahi’s book while he was still in Guantánamo Bay.

The evening will feature excerpts from the book, film, and theatre.  Other programmes in the series will feature director Kevin Macdonald, his lawyer Nancy Hollander and his former prison guard Steve Wood.

Born in Mauritania, Mohamedou Ould Slahi (1970) was held in the infamous Guantánamo Bay prison for 14 years. He was tortured there, but never got charged. In 2015, while Ould Slahi was still incarcerated, the book about his live Guantánamo Diary got published. In 2016, Ould Slahi was released. He moved back to Mauritania. This year, he is artist-in-residence at De Balie and at NITE (Club Guy & Roni and NNT).

Larry Siems is a prominent human rights advocate, currently serving as chief of staff at the Knight First Amendment Institute at Columbia University, defending freedoms of speech and the press. Throughout his career, Siems has campaigned to protect writers and the freedom of expression. He wrote the book The Torture Report: What the Documents say About America’s Post-9/11 Torture Program and worked with Mohamedou Ould Slahi on his book Guantánamo Diary while he was still incarcerated in Guantánamo Bay. 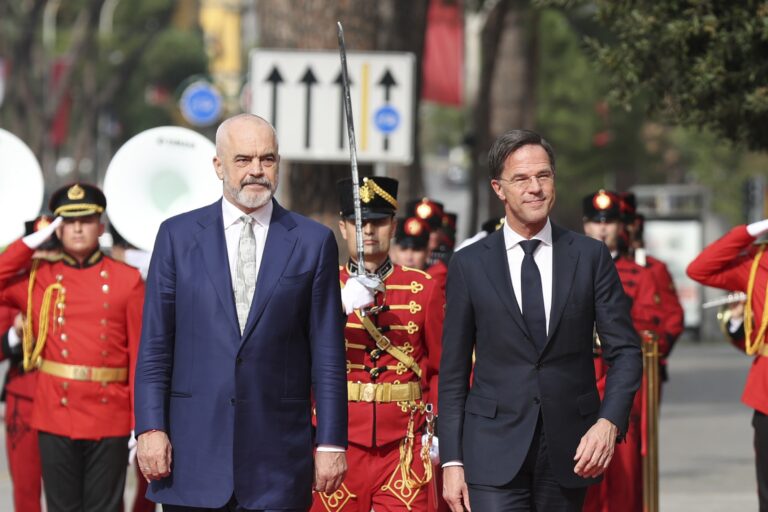 In conversation with Edi Rama, Prime Minister of Albania 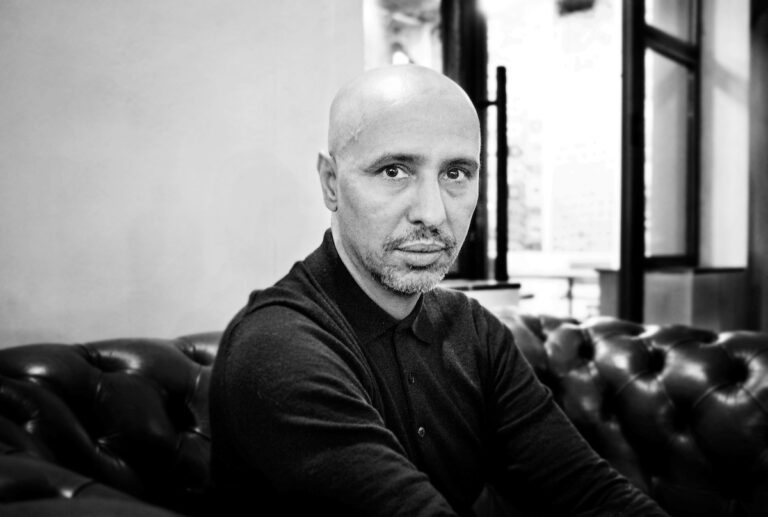 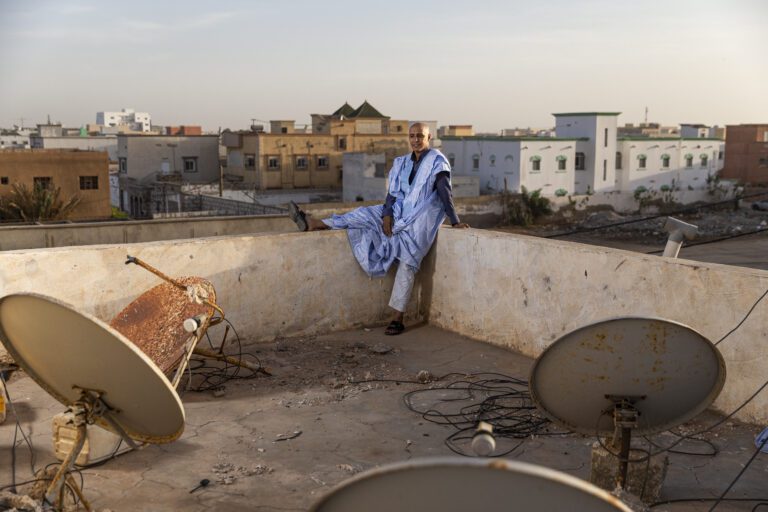