What do the investments of China in African countries mean on a economic, political and global level?

Is China ‘buying’ African countries, or is this a partnership where both sides benefit? The relationship between China and African countries seems to be an understandable one: China seeks resources for its growing consumption, and African countries seek funds to develop their infrastructures. But is this a purely economic transaction, that benefits both sides, or is China slowly taking over the African continent? And what does this mean for the way the European Union is involved? On this evening, we discuss the situation with Miriam Driessen, David Pilling and Ilaria Carrozza, all experts on the subject. And: Lieve Joris reads a column.

Africa has surpassed China and India in how rapidly it is urbanizing. The IMF declared that the continent is the world’s second-fastest growing economy. With this transition happening so fast, infrastructure is high on the agenda. And no one has seen this building revolution coming as China, who rose to the occasion investing billions of dollars in railroads, bridges, and ports.

Miriam Driessen. Her research examines Chinese-led development from a bottom-up perspective and connects socio-economic transformation in China with Chinese migration to and investment in Africa. She is currently a Post-Doctoral Research Associate within the China, Law and Development Project, hosted by the University of Oxford China Centre.

Dr. Ilaria Carrozza will also share her expertise with us on this evening. She is a researcher at the Peace Research Institute Oslo (PRIO), where she coordinates a portfolio of projects on security force assistance to fragile states. In this context, she looks at China’s role in providing military aid to countries in Africa and the Middle East vis-à-vis Western states.

David Pilling is the Africa Editor of the Financial Times. He was Tokyo Bureau Chief from 2002 to 2008, and has won several awards for his columns on Japan and China. He is also the author of The Growth Delusion: the Wealth and Wellbeing of Nations (2018).

Lieve Joris is a Belgian non-fiction writer on the Middle East, Eastern Europe and Africa. After having written four books on the former Belgian colony Congo, Joris became interested in the encounter between Africa and China. For her book On the Wings of the Dragon (2013), Joris travelled on the trade route between Africa and China, immersing herself in the world of Africans and Chinese who venture into each other’s territory.

You can watch all our live programmes for free. Do you appreciate our (online) programmes and would you like to contribute? 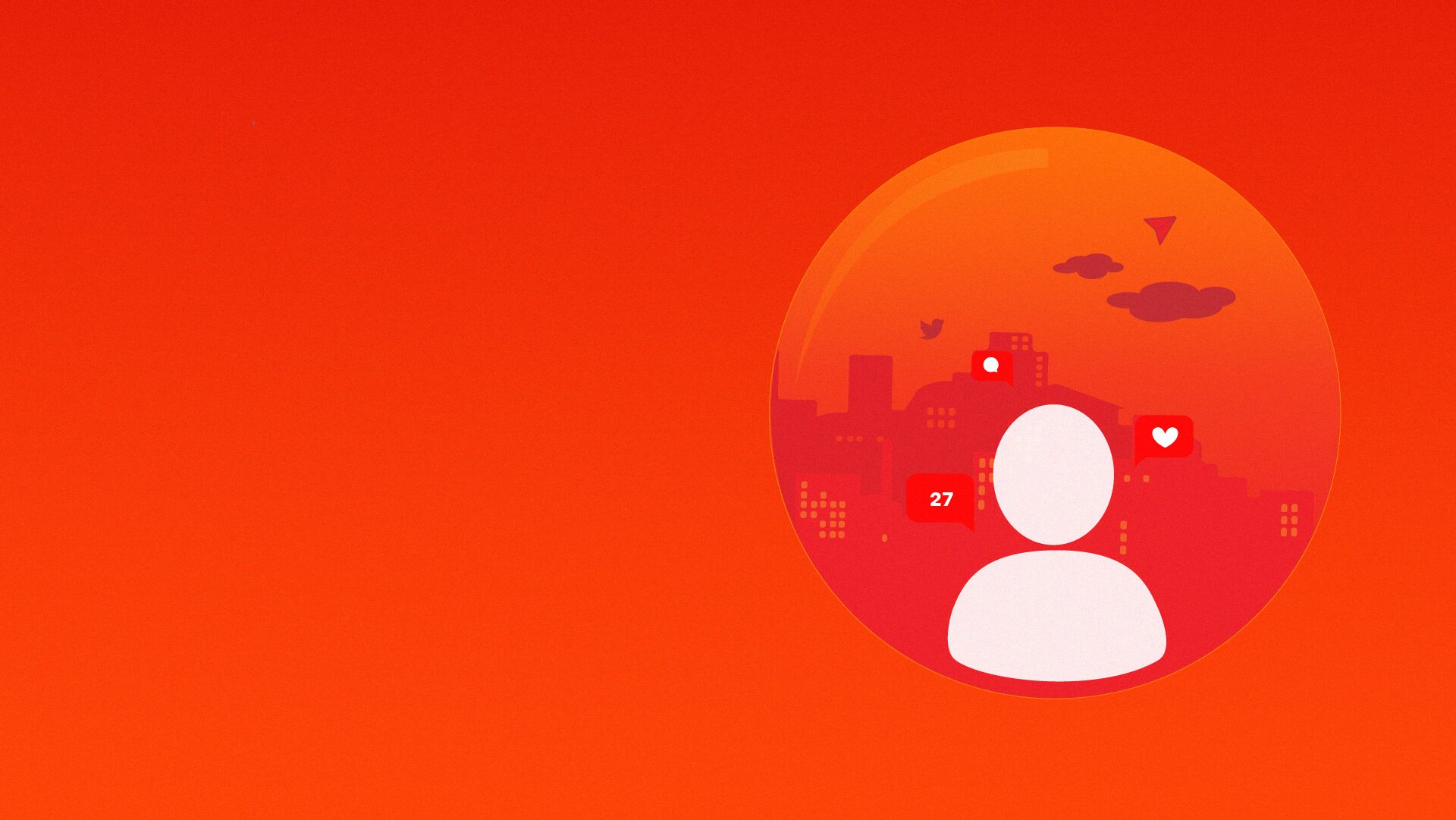 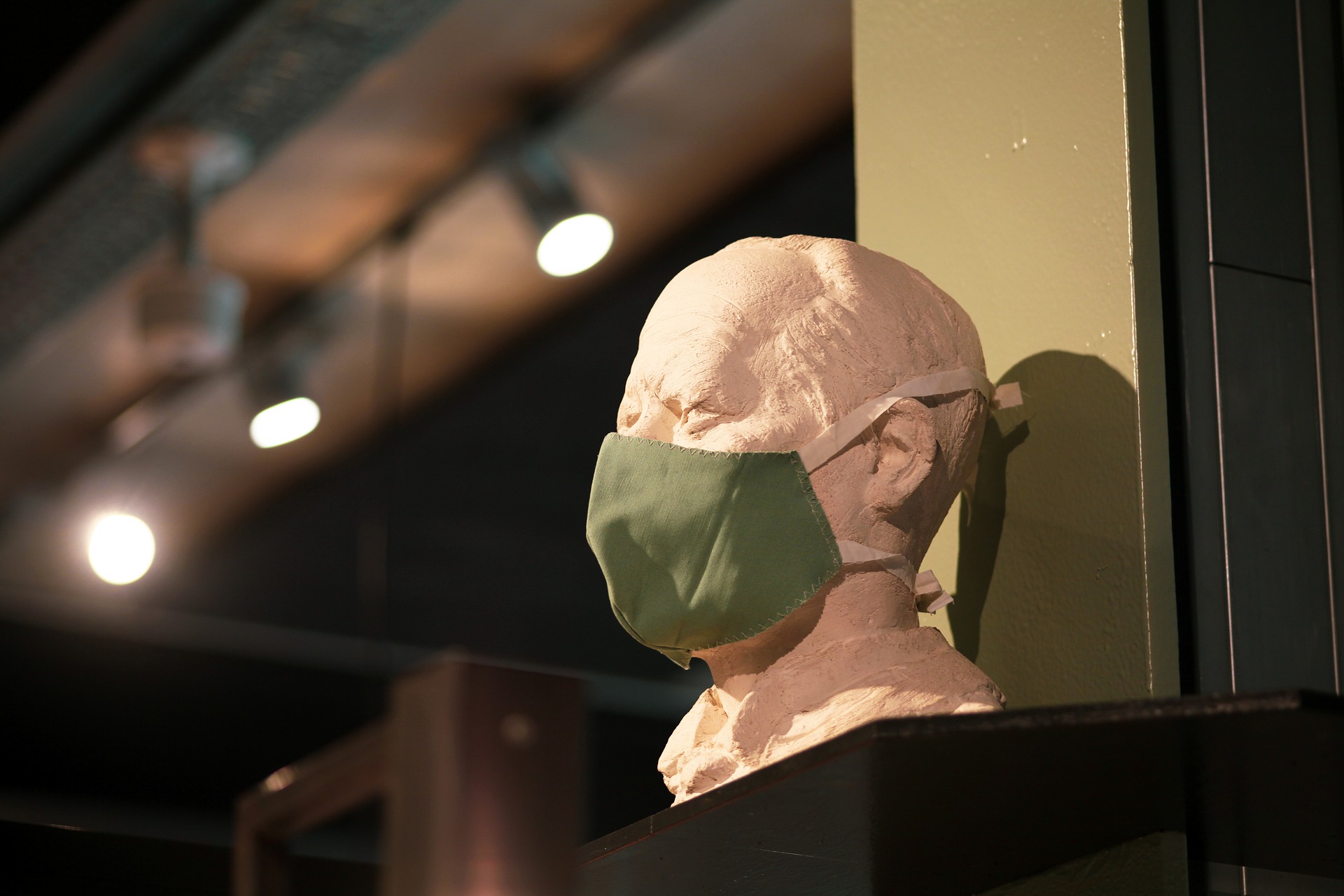 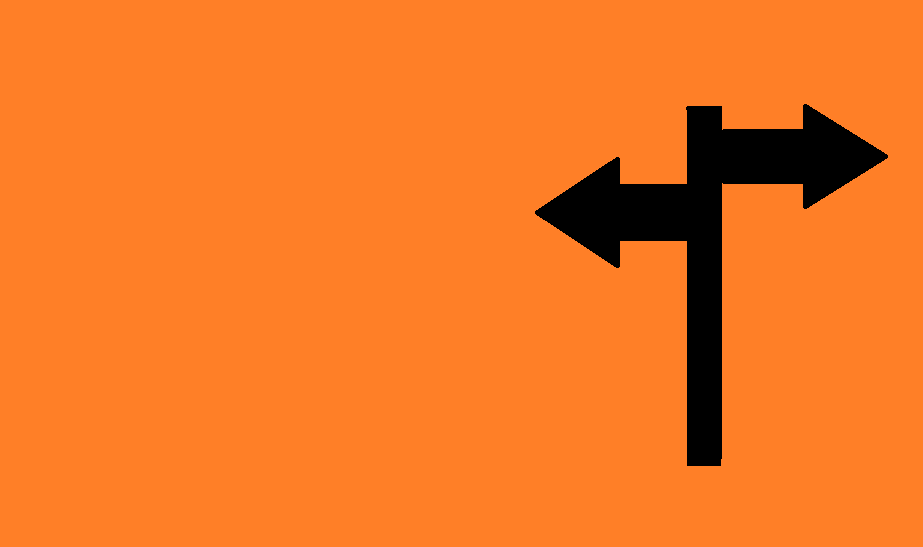