This evening is sold out. However, we will live broadcast the programme at 8PM on June 2, 2020. Tune in via debalie.nl/livestream and join the conversation with the Slido App!

Over the past decades, China’s economy has been characterised by rapid growth, which has lifted more than 850 million people out of poverty since 1978. At the same time, the country’s income inequality significantly increased. Together with academics and creative minds we discuss the driving forces behind economic growth in China and how its society transforms as a result of it, creating unprecedented prosperity for many, but not for all. What is the key to understanding China’s economy?

It is safe to say that the economic reforms and opening up of the Chinese market to international investors has brought unprecedented prosperity and completely transformed China’s society. Notwithstanding this impressive achievement, China’s economic development has resulted in diverging realities. While China overtook the U.S. last year to become the country with the most people among the world’s richest 10%, some regions and social groups have stayed behind, as inequality increased significantly over the last decades as well. And at a time when the Chinese government is investing heavily in the economy of the future, an ageing population, overheated property markets, and more recently, the Corona Virus, are only some of the economic challenges that need to be overcome. This evening we plunge into the Chinese economy and discuss rapid urbanisation, trends in rural areas and the fate of those who have stayed behind.

Jue Wang has a wide range of research interests in international economic organizations, international cooperation and the development of emerging economies with a special focus on China. Dr Wang is also an associate fellow in the Asia-Pacific Programme at Chatham House. She regularly comments on Chinese and international affairs for media outlets including the BBC, CGTN, Al Jazeera, the New York Times, and The Times.

In February 2020 Stephan Petermann presented Chinese Villages: A new Era as part of the Countryside, The Future exhibition by Rem Koolhaas/AMO at the Solomon R. Guggenheim Museum in New York.

Sinologist Valérie Hoeks gives advice to Dutch and Chinese companies. She will highlight how Chinese businesses are hit by the Coronavirus outbreak.

The many faces of modern China

The LeidenAsiaCentre and De Balie present “The many faces of modern China”, a programme series containing diverging views on China’s multifaceted development. Spread out over three sessions, experts, politicians and artists offer a much needed reality check of China’s economy, its political system and its rise on the international stage. How can we better understand the political, social and economic reality of this country with its 1.3 billion inhabitants? And what can we learn from China? 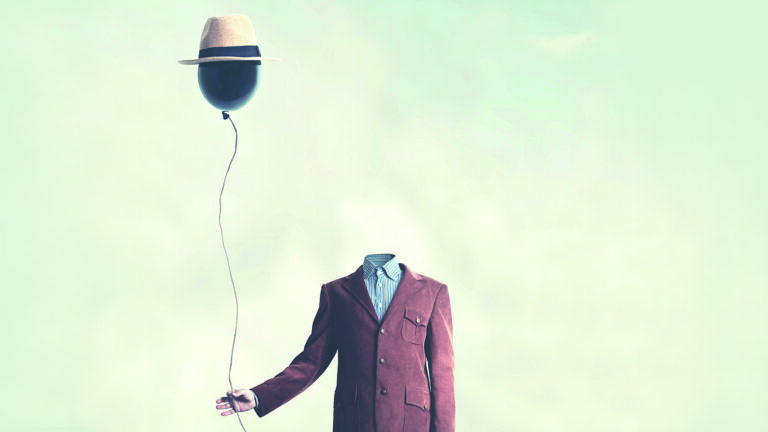 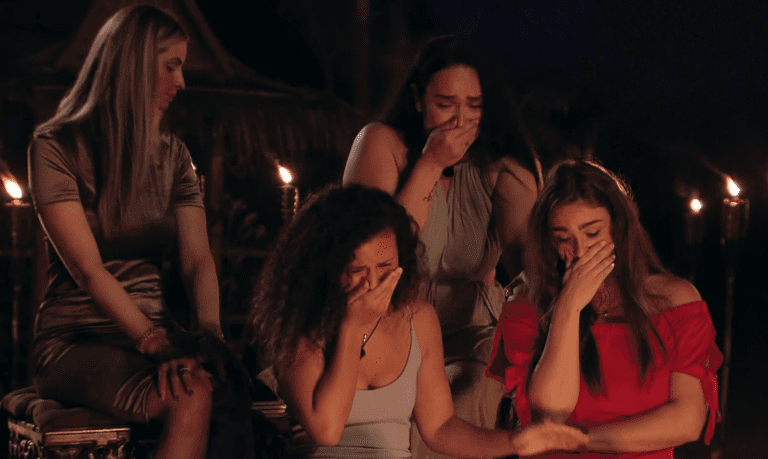