+ Q & A with directors Marianne Hougen-Moraga and Estephan Wagner

The Andes Mountains in Chile form the backdrop to what at first glance looks like a charming tourist attraction. But visitors who book a tour of Villa Baviera are told all about former Nazi Paul Schäfer’s reign of terror here in the 1960s.

After the death of this sect leader, more than a hundred of his German followers continued to live in Colonia Dignidad. These now-elderly residents tell their stories – sometimes frankly, sometimes hesitantly – about the physical and sexual abuse that took place. And about the crimes they were forced to commit. The landscape that seems so serene at the start of the film mutates into a sinister witness to the past. Songs of Repression shows how traumatic events can change a human life.

After the film, we’ll talk to directors Marianne Hougen-Moraga and Estephan Wagner via Zoom call about the film and its uncomfortable subject. What are the challenges they faced? How did they excavate the painful and hidden memories, while keeping their distance and stay critical at the same time?

Marianne Hougen-Moraga graduated with a Master’s degree in film studies from Copenhagen University. She also holds a master in screen documentary from Goldsmiths College. Hougen-Moraga has directed a number of short documentaries, such as Returned (2011), which premiered at CPH:DOX, and Sea of Sorrow – Sea of Hope (2017), which was nominated for a Danish Robert Award for best short documentary. Her feature documentary debut is Songs of Repression (2020), which she has directed with Estephan Wagner.

Estephan Wagner has worked as documentary director for over a decade, always approaching his themes from the point of view of his protagonists. Estephan was born and raised in Chile. In Santiago he studied Theater at the International School of Image and Gesture, and afterwards worked as both actor and director. Later he moved to Germany, where he studied Film Editing. The films he directed have been both successful on the international festival circuit (playing at over 150 festivals and winning 32 awards).

Please note; upon arrival we ask for a vaccination- or test certificate. Read here everything you need to know when visiting De Balie 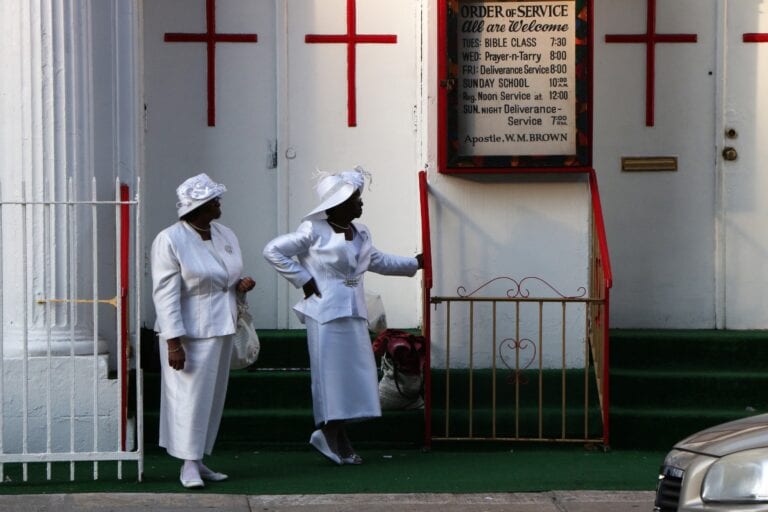 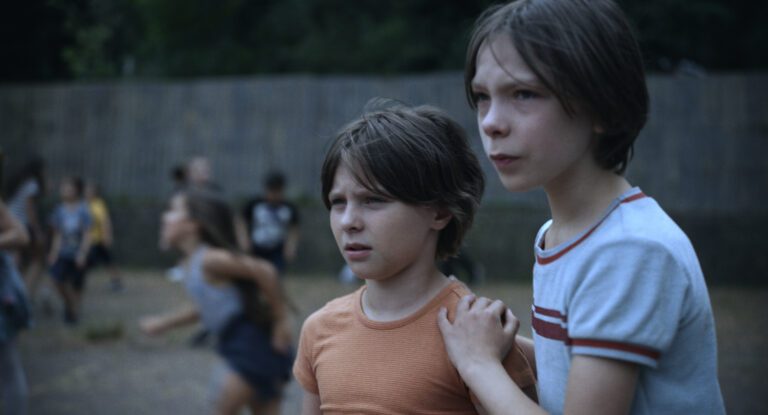 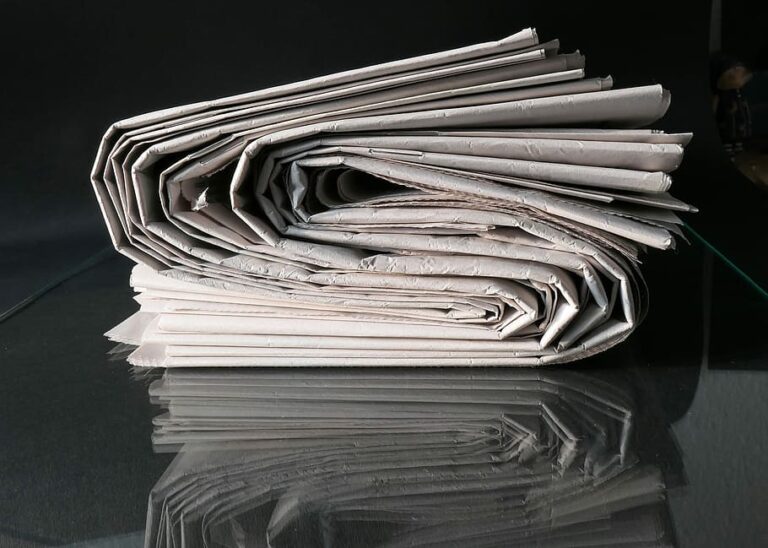