In between power blocks: Moldova, Georgia and Kazakhstan talking

What does it mean to be located between ‘the East’ and ‘the West’, especially in times of war and conflict? Tonight we welcome directors from cultural organisations in Moldova, Georgia and Kazakhstan to talk about the socio-political issues and developments in their countries. How do they try to make a change?

This evening is part of Vital Voices. From 9 until 13 January, De Balie gathers cultural actors from Eastern and Central Europe, the Caucasus and Central Asia to exchange ideas on running a pro-democratic organisation. During In between powerblocks you get to meet them and learn about their perception of Europe and Russia. Has it changed since the invasion of Ukraine?

Rusanda Curcă is a cultural worker, environmental and civic activist living in Hîrtop village, the Republic of Moldova. She is the directress of the Center for Cultural Projects Arta Azi, with a focus on creating access to culture and arts in villages and marginalised areas. Curcă is also the co-founder and directress of the Coalition of the Independent Cultural Sector from the Republic of Moldova.

Aigerim Kapar is a curator, interdisciplinary researcher and decolonial activist from Kazakhstan. In 2015 she founded Artcom Platform, a community-based organisation for contemporary art and public engagement. Since 2017 she also organises Art Collider, a school where art meets science. Her works include ‘Re-membering: Dialogues of Memories’, a project in memory of victims and survivors of 20th-century repressions in Kazakhstan (2019) as well as ‘SOS Talydkol’ and ‘Balqashqa Qamqor’, care projects for lake ecosystems (2020).

Aleksandre Zibzibadze is the director of Georgia’s Future Academy (GFA). GFA has established itself as the major youth hub in Georgia working in the ducational field of public speaking and debating. It aims to foster significant public discussion on pressing societal issues and improving debating culture in Georgia’s public life. 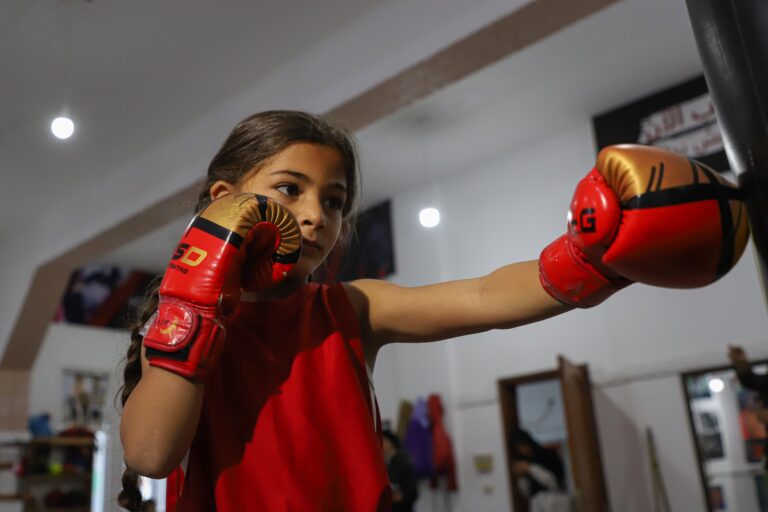 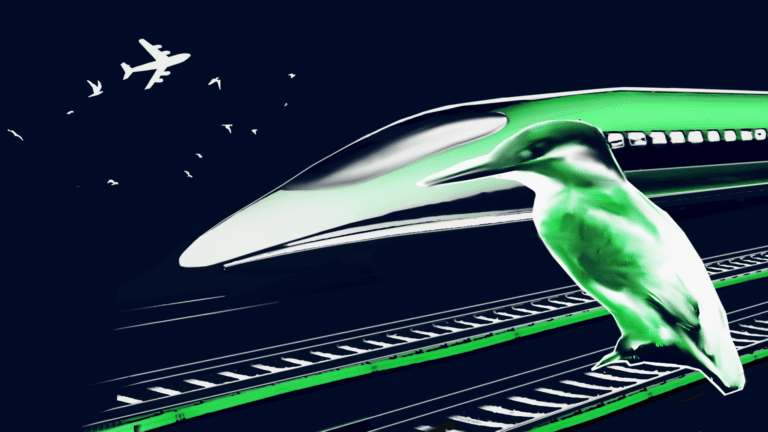 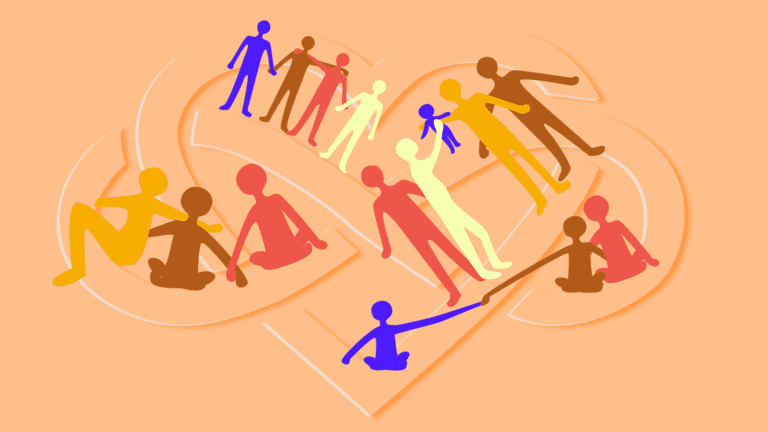